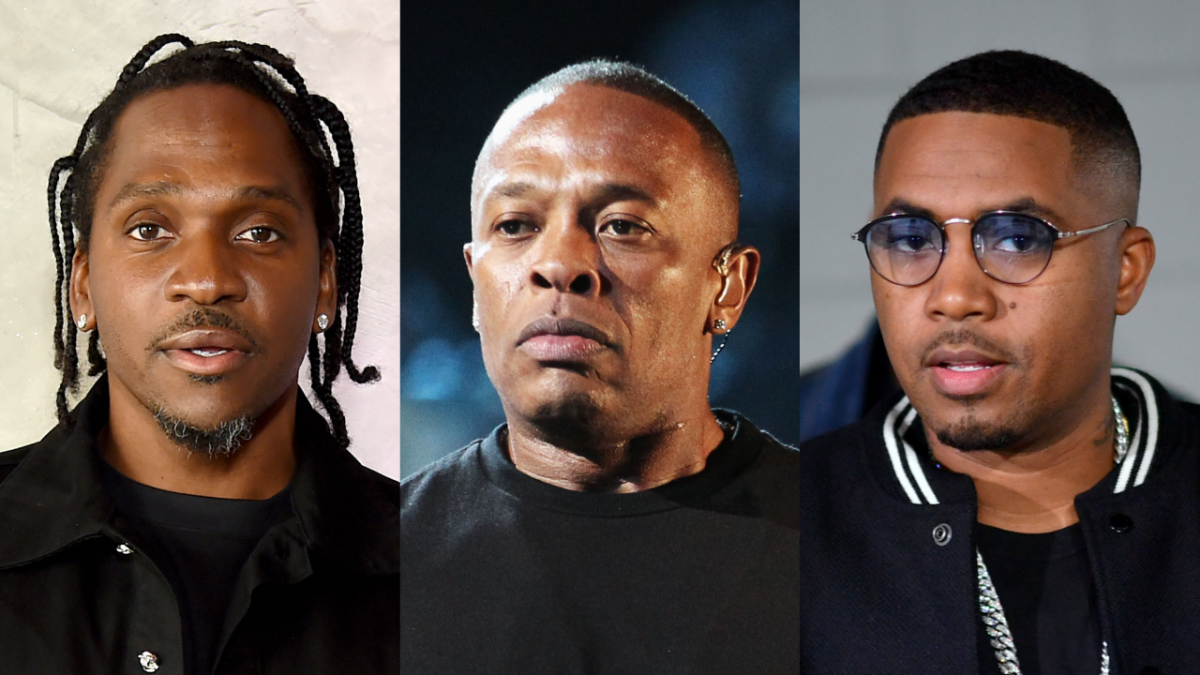 Pusha T held a listening session for his upcoming album It’s Almost Dry in New York City on Tuesday night (April 12), where the G.O.O.D. Music president played the project in its entirety in the company of music industry figures, media professionals and some of his rap peers.

While Kanye West and Pharrell evenly share production duties on the 12-track effort, which is lead by the singles “Diet Coke” and “Neck & Wrist,” there’s another legendary producer King Push is looking to work with in the near future.

On Tuesday night, the Virginia Beach native posted a photo of him hanging out with Dr. Dre at his album premiere party on Instagram, while teasing a potential collaboration in the caption.

“If I start working on the next one, y’all can cancel Christmas,” he wrote with an upside-down face emoji. “hey @drdre.”

Dr. Dre isn’t the only rap veteran on Pusha T’s wishlist. During his It’s Almost Dry event on Tuesday night, Pyrex P revealed he unsuccessfully tried to secure a feature from Nas on “Hear Me Clearly,” his Vince Carter-referencing contribution to Nigo’s I Know NIGO! album.

“Nas was supposed to be on the end of ‘Hear Me Clearly,'” Push told the room, according to Apple Music radio host Nile “LowKey” Ivey. The former Clipse MC responded to LowKey’s tweet with “I will never lie to you Low…i tried” along with a pensive face emoji.

I will never lie to you Low…i tried, ?

Pusha T has yet to work with Dr. Dre or Nas in his decorated 20-plus-year career, although that doesn’t mean he hasn’t crossed paths with the rap icons.

It was on Dre’s Beats 1 Radio show The Pharmacy where Push debuted his remix of Drake and Meek Mill’s “R.I.C.O.” in 2015, the same year The Doctor and his N.W.A cohorts — Ice Cube, MC Ren and DJ Yella — named Pusha T among their favorite current rappers.

“In regards to Dre and Ren saying what they said about me, it’s like the ultimate rap reward,” he told Billboard while reacting to the news. “[Dr. Dre]’s such a huge figure, but to me, as far as my reach goes, he’s like a myth … I was completely taken aback.” 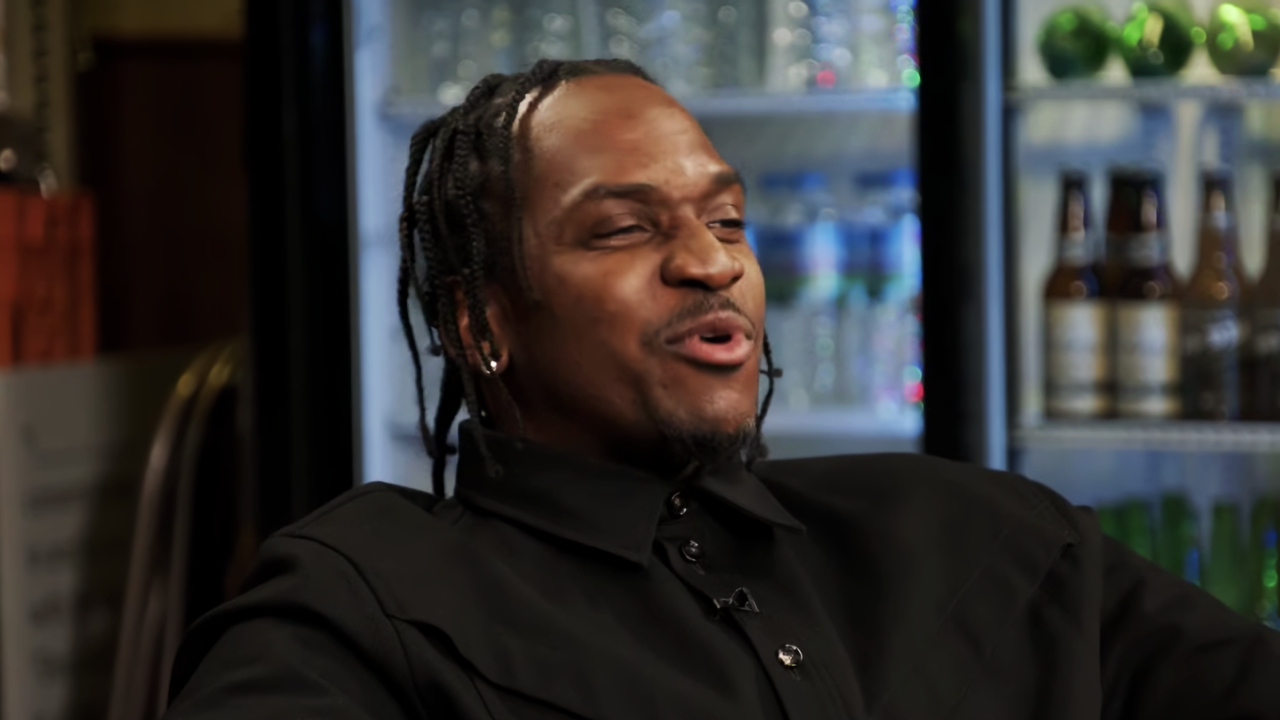 Meanwhile, Pusha T and Nas both hunkered down with Kanye West in Wyoming in 2018 to record their respective albums, DAYTONA and NASIR. Push even teased a joint tour with Nas, Kanye West and Kid Cudi, but those plans failed to materialize.