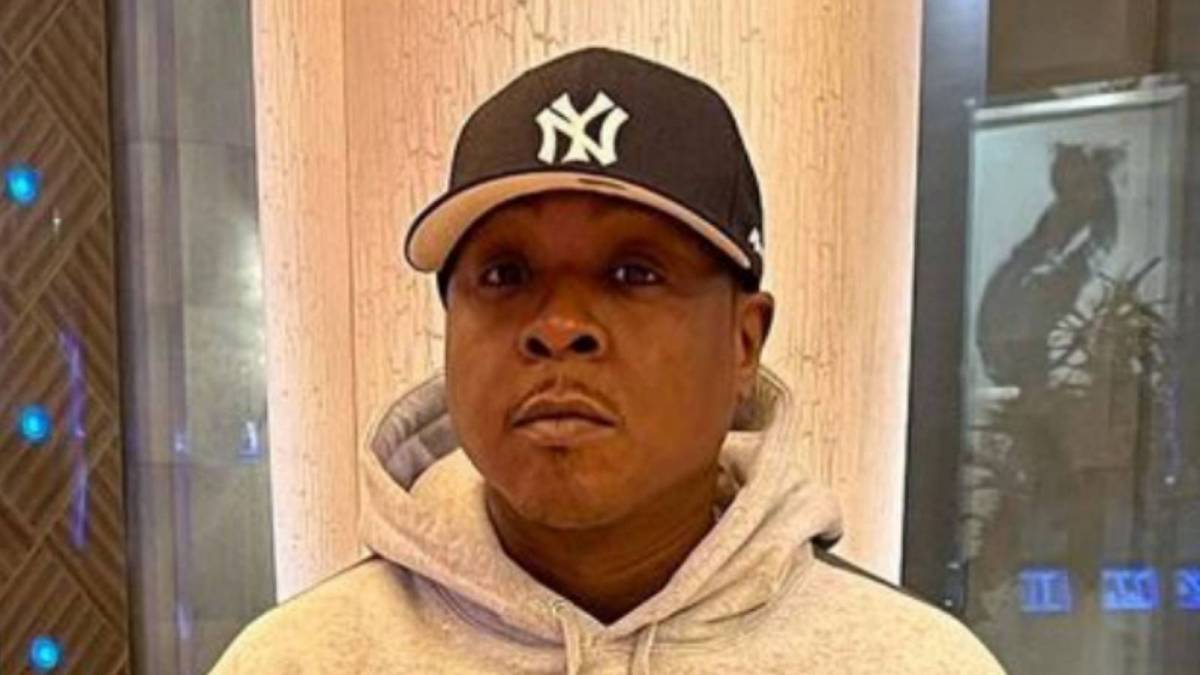 In a sitdown with BET, Jadakiss reflected extensively on his deep kinship with the late DMX on the one-year anniversary of his passing.

He began by saying DMX wanted to sign LOX to Ruff Ryder’s without even an audition when they were kids, and that he would eagerly take to the block to look for Sheek Louch and Jada.

“One day, he just came around because he would always come around the block randomly, and one day it was like, ‘Yo, X is looking for y’all,’” Jada told BET.com. “He brought [me and Sheek Louch] to Ruff Ryders. He brought us to [Joaquin ‘Waah’ Dean]  actually first. It was no audition or nothing like that. He was like, I’m signing and they signing with me.”

Jada continued by saying DMX’s eagerness didn’t carry over well with his parents, who said the young boys had to wait until they were at least 18 to sign with Ruff Ryders.

“We couldn’t sign the first time because we was too young,” he said. “Our parents wouldn’t let us sign so we had to of course wait until we was 18, but when he knew he was about to make that move with them, for him to come to the block that day, he just showed us all this unconditional love.”

The LOX did end up signing with Ruff Ryders in 1999, where they were treated like family. DMX’s connection to the Ruff Ryders ran deep. He created most of his iconic projects with the label including 1998’s It’s Dark and Hell Is Hot and Flesh of My Flesh, Blood of My Blood. 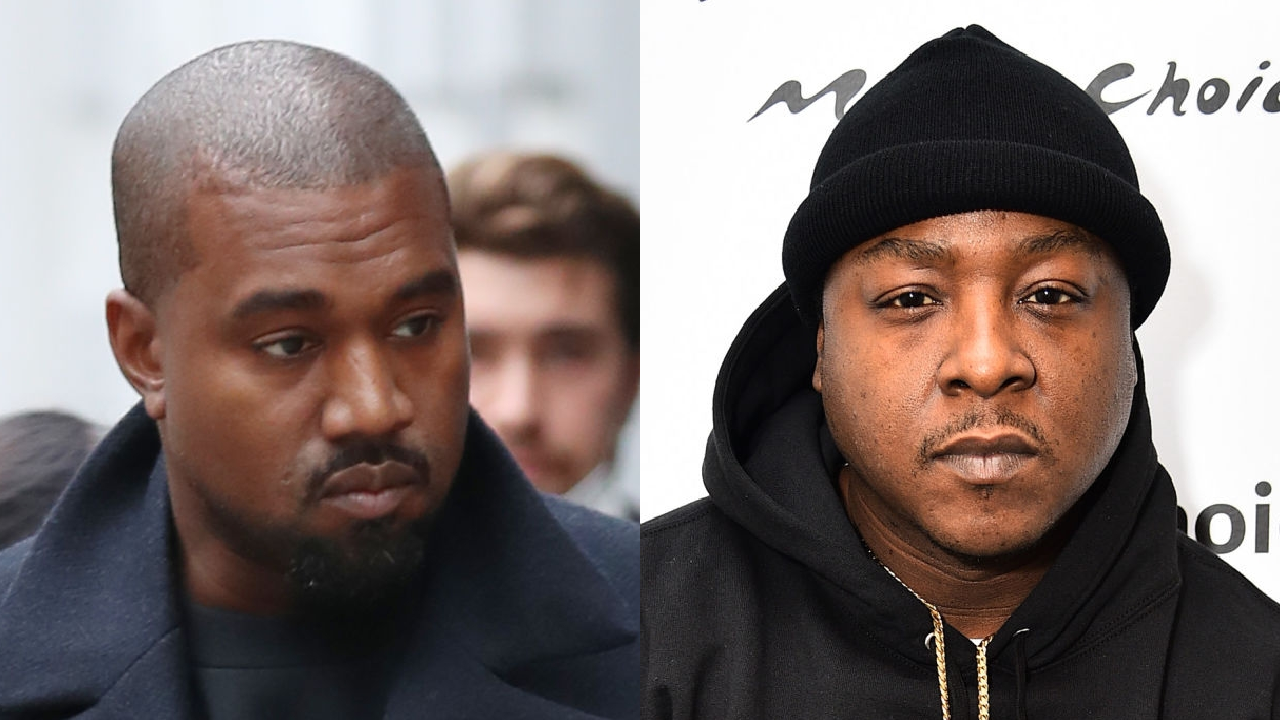 Elsewhere in the interview, Jada said he knows X would have loved the LOX and Dipset Verzuz that went down last summer.

“I think X would have loved it,” Jada said. “That right there, Verzuz is what we came from and that’s why it was so easy for us to do that. We started out in that same element together. We actually learned that shit from him. He rocked many a stage with two turntables and a DJ and just him with a mic in a black hoodie, black, dark glasses, and black Timberlands and just rip shit with no words, just instrumentals. We really really got that kind of shit from him. He would have been damn proud of us. He would have been in the crowd going crazy.”

DMX’s first posthumous album, Exodus, dropped last May, one month after he died from a heart attack triggered by an overdose. The project included features from The Lox, Nas, Jay-Z, Lil Wayne, Swizz Beatz, Alicia Keys, Griselda and Moneybagg Yo among others.

Watch the video for “Bout Shit” below.