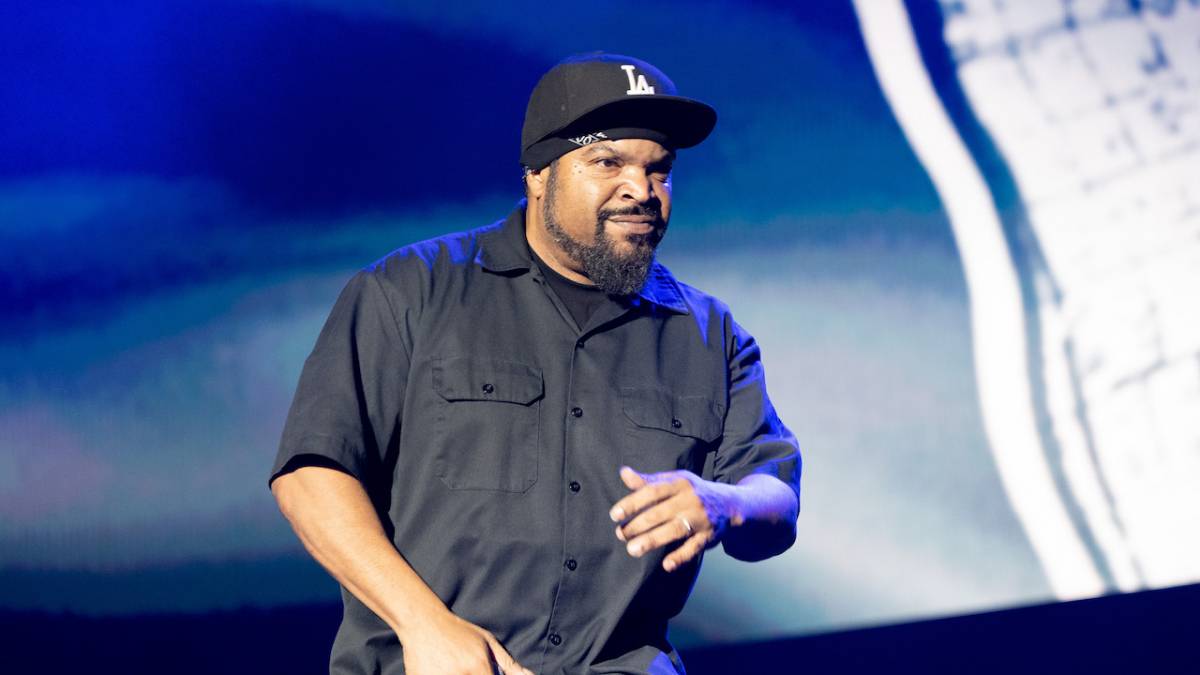 Ice Cube has made controversial art on two sides of the scale — from his early days with N.W.A to his role in John Singleton’s 1995 film Higher Learning. Over the years, Cube has been close to the forefront of examining race in America through his own hyper-focused lens as well. Recently, a 2006 reality series he produced for FX titled Black. White. resurfaced on Twitter, bringing up old memories of the short-lived show. It forced certain Twitter users to re-examine the show with a 2022 worldview.

“What’s it like to walk not just in another man’s shoes, but in another man’s skin?” the synopsis for the show reads. “That’s the question this series asks as it transforms through extensive makeup work a Black family into a white family and vice versa.”

For the duration of the experiment, both families lived with one another and once the makeup was removed, they explained the differences they experienced while living as a different skin color. All six episodes of the series can be found on YouTube for free (FX didn’t renew it for a second season).

Accidentally came across the worst reality show to ever be conceived 💀 pic.twitter.com/uXyr8syXkZ

One Twitter user commented, “Most people thought the show was funny or they just didn’t care about it but no one took it seriously. So it’s funny seeing young people just finding out about this show Ice Cube produced and losing their shit.”

Ice Cube is currently on tour and has yet to comment on the show bubbling up on social media. 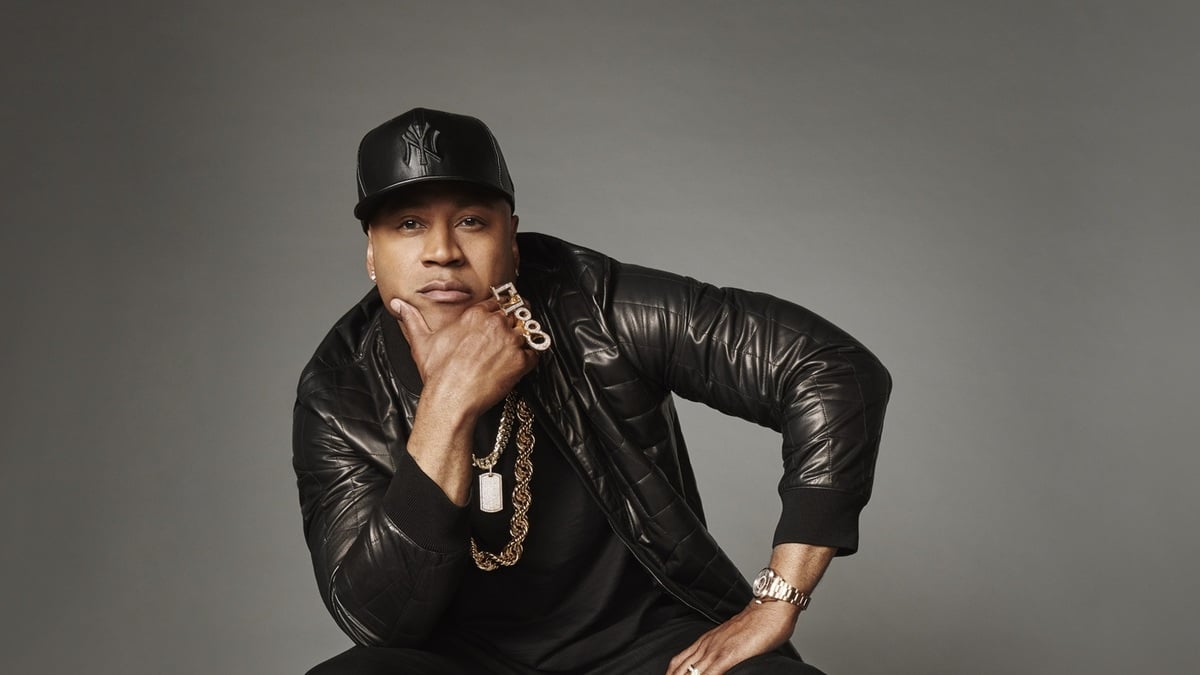 The chatter behind Black. White. will more than likely die down in a few days as Cube prepares for the rebirth of the Rock The Bells tour alongside legends such as LL COOL J, Lil Kim and Scarface, who will be celebrating the 20th anniversary of his lone Def Jam album The Fix.

See more reactions to the Black. White. controversy below.

I’m 31 years old so I remember seeing the show when it first aired. Most people thought the show was funny or they just didn’t care about it but no one took it seriously. So it’s funny seeing young people just finding out about this show Ice Cube produced and losing their shit😂 pic.twitter.com/fvfUwrt2Mf

Me listening to the intro like I KNOW this ain’t Ice Cube and he’s an EXECUTIVE PRODUCER!!! pic.twitter.com/7NewZk091z

Nah Ice Cube got to explain this show pic.twitter.com/oBj3xvLGN7

Ice Cube calling up WB and saying he has a great idea for their next Superman movie pic.twitter.com/0BUHWQuYZ5

why am I not surprised Ice Cube is behind this pic.twitter.com/BSl6cQEgy7

Lmao I tweeted about this a while bk and barely anybody remembered this show! I'm glad it's getting tlked about finally 💀💀 https://t.co/1JChBiJM42

I’m on the FLOOR hdjdbbdns. How was this green lit? pic.twitter.com/rGM7RanX75

Always remember this was Ice Cube’s bright idea. That’s why I don’t take him serious on any of his political views. 😂

I’m so glad I was high as hell during this time and missed this piece of shit. Ice Cube really thought this was hitting on something 😂🤦🏽‍♀️ pic.twitter.com/zONA5GMYju