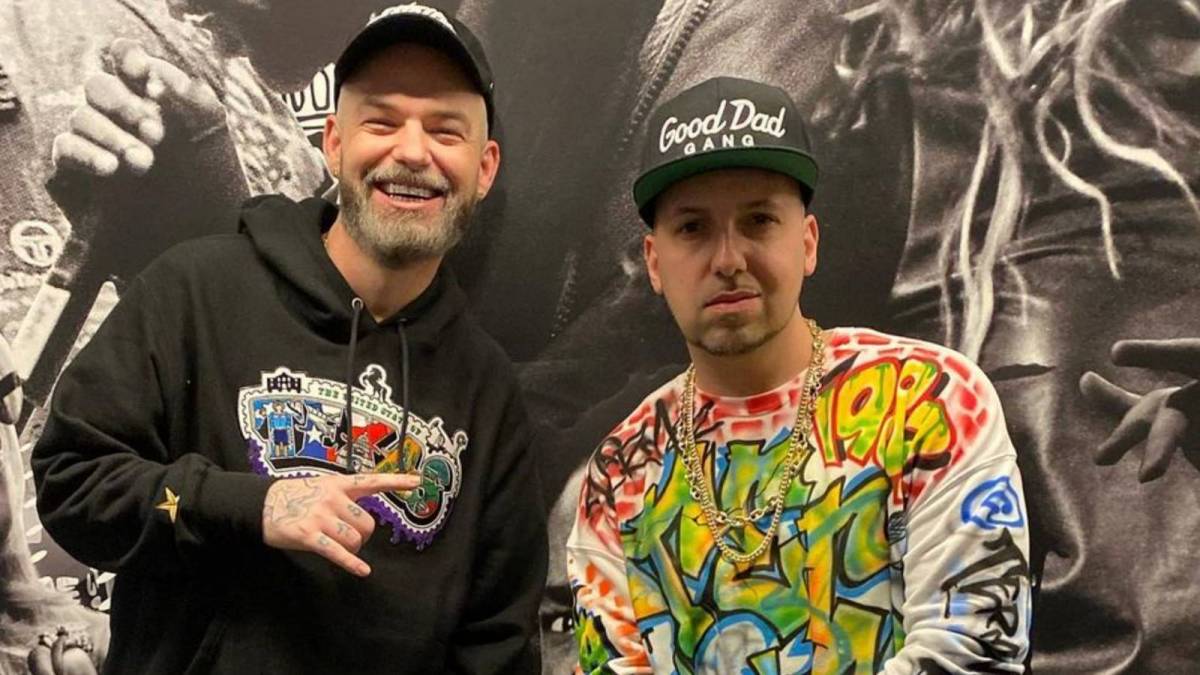 Paul Wall and Termanology don’t exactly seem like an obvious pairing when it comes to collaborations. The People’s Champ hails from Houston, Texas where candy paint and sippin’ on sizzurp was a rap mainstay in the early aughts, while Term comes from a town 35 miles north of Boston where the boom bap of New York City Hip Hop seeped into the city like ink into paper. But thanks to their good friend Statik Selektah — who’s worked with both of them on various projects — the connection was made.

“Statik for sure [made the connection],” Wall tells HipHopDX in a recent Zoom call. “He linked us starting with the project I did with him [2019’s Give Thanks] and even then with Statik it’s like, ‘Man.’ I was so hungry and just wanted the opportunity to work with a dope producer like that. I mean, I’ve worked with a lot of dope producers, but Statik is one of the GOATs. To be able to do something with him in that type of style, it just brought out things in me I didn’t know I had.”

He continues, “It definitely made me feel like, ‘OK. I got to step it up. I can’t come with nothing. I can’t have a step with nothing on here.’ Then linking with Termanology throughout that project, it was just one of things where we got to be cool.”

The unlikely duo got together and wrote “Recognize My Car,” which ultimately evolved into a full collaborative album called Start 2 Finish. Boasting 10 tracks, the project features contributions from Bun B, KXNG Crooked, Fly Anakin, among others, as well as production from Pete Rock and Termanology himself. In fact, Term produced the track “Thailand” featuring the UGK legend who Wall and Term admire greatly.

“I’m the one that brought Bun onto ‘Thailand,'” Term says. “And it definitely had to do with the voice. I heard his voice on it. And then, he’s also both of our big bro. You know what I mean? He’s my big bro in so many ways. He’s also a big bro of Hip Hop. He’s everybody is big bro. Bun B for president! Like J. Cole once said ‘Bun B for president’ for that reason.

Paul Wall and Termanology plan on dropping a video for “Thailand” soon but have already unleashed one for the Pete Rock-produced “Recognize My Car.” The latter is another rare instance of a Southern rapper rapping over a New York-bred producer’s beats, something that doesn’t happen as often as one might think.

“There’s not a lot of Houston artists over iconic New York Hip Hop producers,” Wall says. “It’s like, ‘Man, I don’t know if there’s any Houston artists that got a chance to rap on a Pete Rock beat.’”

Speaking to DX, Pete Rock points out Pimp C has sampled his music, while also noting he’s worked with Rick Ross and Bun B in the past, but it still puts Paul Wall on a very short list of Southern rappers who’ve rapped over a Rock beat.

The respect between all artists is evident, which is refreshing in a climate that often sees so much divisiveness. Paul Wall and Termanology were recently in Los Angeles to promote Start 2 Finish, a title that resonates with the duo for a myriad of reasons.

“Paul was the one that came up with the title and I thought it was catchy,” Term says. “I’m not exactly sure where he was going with it, but what I think he meant was it was banging from start to finish, that’s what I thought.” 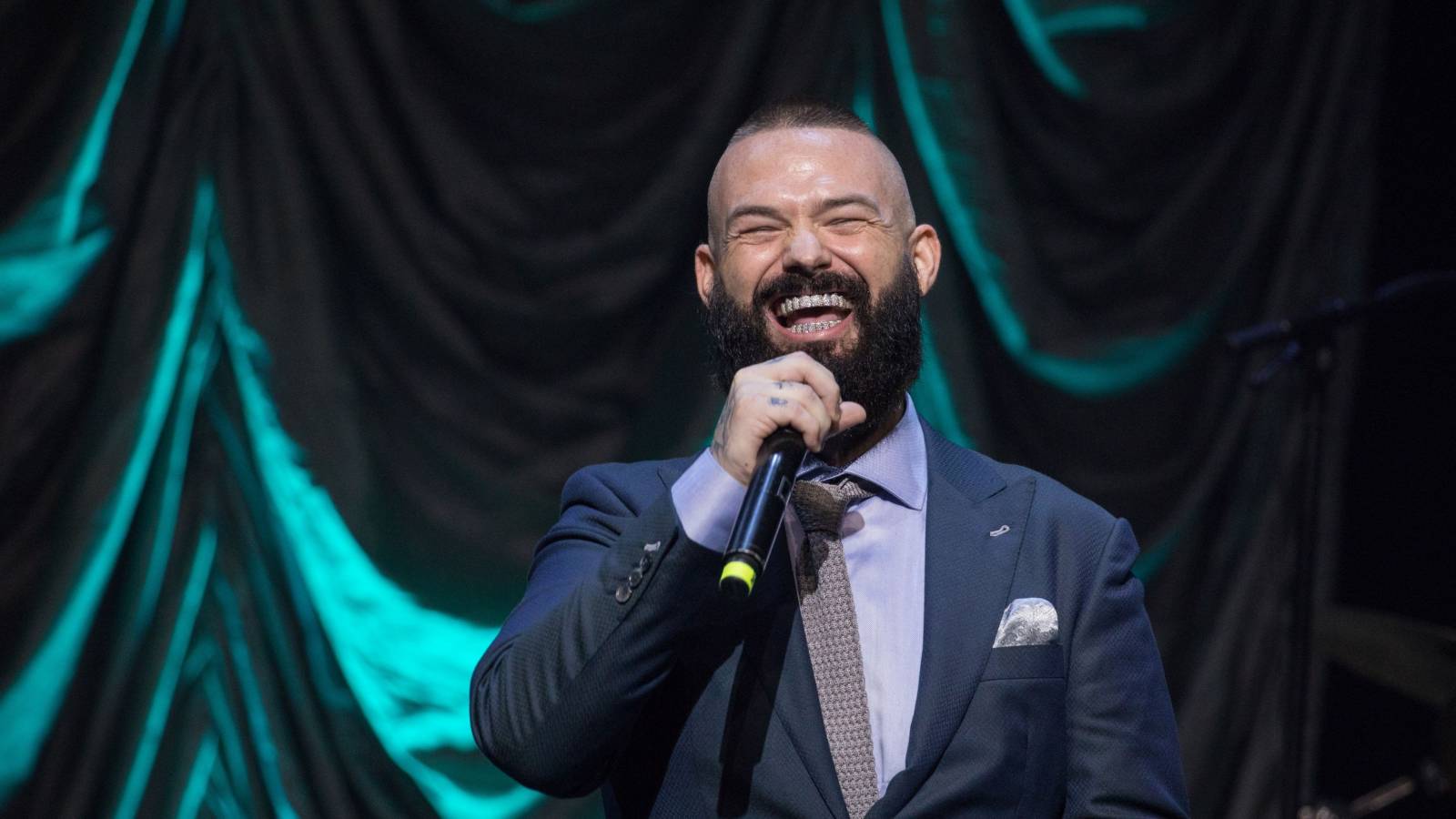 Wall jumps in, “We were kind of tossing around different album titles but as we talk about it you like, ‘Damn, man it’s all jam start to finish.’ And it’s like, ‘Damn, that might be a good name for us, Start 2 Finish.’ And it’s just a phrase that is a mantra as well because so many people start, but they don’t complete. They don’t finish. They stop when they’re 85  or 90 percent, and if you finish and you complete your task, what you’re supposed to do, you’re going to get that 100 percent as a result.

“If you put 100 percent in, you’re going to get a 100 percent out, but if you don’t put 100 percent in, sometimes you can put 99 percent in and don’t get nothing back. It be that one percent you didn’t put in that would’ve made all the difference. And that’s just Start 2 Finish for sure is banging from the beginning to the end, but it also just represents we put our all into this from the start to the finish. This isn’t some BS we just put out to throw out there.”

Check back with HipHopDX soon for Part III of the Paul Wall and Termanology interview. In the meantime, bump the album below.