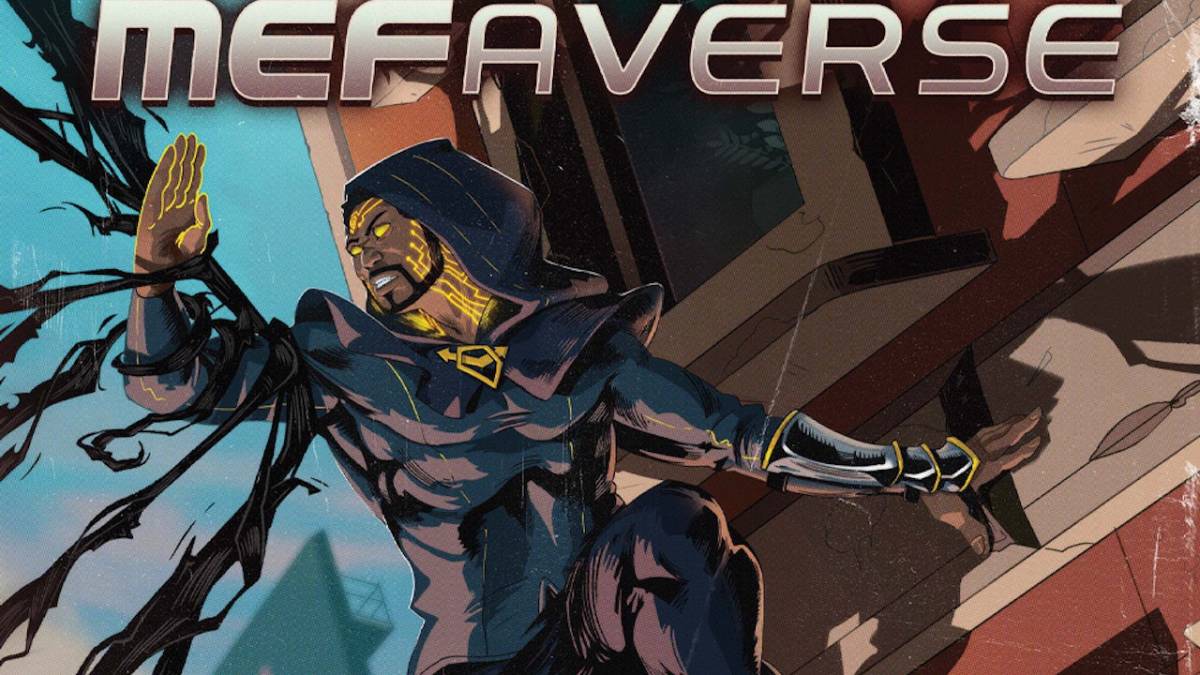 Method Man Launches Next Phase of ‘MEFaverse’ Graphic Novel: ‘Be Proud Of Your Nerdism!’

Method Man is once again at the cutting edge of culture and expression with his most recent venture, MEFaverse, a graphic novel that will exist virtually within the metaverse.

MEFaverse will not only feature the multi-talented Method Man but is his brainchild as well. He developed the multi-tiered offering with Ray Acosta of Wu Music Group (WMG). The idea came into existence after Method Man and Ray worked closely with cryptocurrency experts and are now launching a unique collection of NFT profile pictures (“PFPs”) based on a profound love for the culture.

“Love of Hip Hop culture, love of NFTs/Web 3.0, love of art, love of comics, love of skateboarding, love of self, and love for one another,” Method Man said of his motivations in a statement. “We literally lifted 20 of the main characters from the graphic novel and made 20x mini-collections consisting of 420 variations and unique traits of each for a total of 8400 variations. Crazy!”

The MEFaverse, which began minting on Friday, April 8, 2022 to an exclusive audience, is the first metaversal world where holders get to experience a graphic novel and not simply read it. The story revolves around Method Man, founding member of the greatest Hip Hop group of all time, Wu-Tang Clan, in a world where he became a literal superhero and not just a lyrical one. The project combines all things Hip Hop, skateboarding, and comic books in a format that speaks to all ages.

“We wanted to provide a safe place for everyone interested in all things Hip Hop, comic books, skateboarding, gaming, Web 3.0 and, of course, art,” Meth continued. “Times are different today than when I was coming up. Be proud of your nerdism and wear it on your chest! I know I am.”

Method Man has evolved into a certified renaissance man. Starting his career in the 1990s as a founding member of Wu-Tang Clan, the rapper born Clifford Smith has added actor to his résumé, setting the screen on fire with his portrayal of Defense Attorney Davis Maclean on STARZ’s Power Book II: Ghost and alongside Idris Elba in Netflix’s Concrete Cowboys.

However, Meth’s acting achievements and forays into crypto haven’t dulled his pen at all, as he just released the track “Live From The Methlab” featuring Redman and KRS-One. The collab is the third release off the upcoming Meth Lab 3: The Rehab.