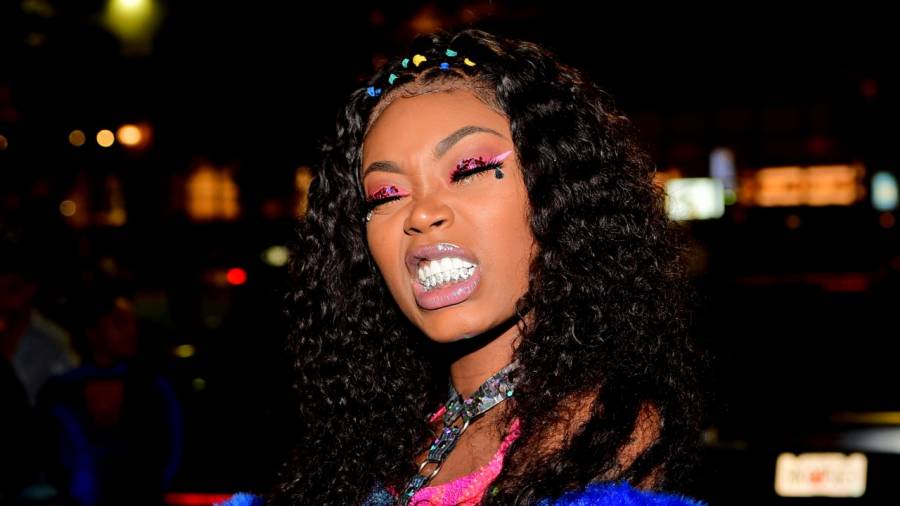 Asian Doll and Katie Got Bandz got into a lengthy and heated Twitter exchange on Friday (April 8) after the former claimed to be the “Queen of Drill.”

“QUEEN OF DRILL NO BITCH BETTER,” Asian Doll wrote alongside a clip of a new single. The braggadocious claim caused Katie, who is a Chicago drill rapper, to respond with a diss track, which she teased on Instagram was titled “Excuse Me Bitch,” where she demands Asian Doll not refer to herself as the “Queen of Drill.”

“QUEEN OF THE DRILL? STOP IT SLUT YOU AIN’T WITH THE SHITS,” Katie had previously wrote about Asian Doll on Thursday (April 7).

The feud heated up well into Friday (April 8), with Asian Doll getting wind of Katie’s responses and biting back on Twitter.

“SUCK MY DICK,” she wrote. “Being loyal get you played with so it’s time to play back with these WACK ASS BITCHES…I’m built for this shit.”

“Everyone against Asian now huh OKAY LETS GET IT ON,” she added.

“FIRST YOU STOLE KASHDOLL NAME NOW YOU THINK YOU COMING FOR DRILL QUEEN?” Katie Got Bandz asked in her response on Twitter. “DAMN BITCH DO YOU ORIGINATE ANYTHING.”

“I got so much genuine love in me you bitches don’t even know y’all waking up a demon & ima wash ANY BITCH on ANY TRACK ANY FUCKING DAY,” Asian Doll snapped back on Twitter. “From now on FUCK ALL YOU HATEN ASS HOES IMA GET MY TIME TRUST ME EVEN IF I GOTTA TAKE 1 OF YOU BITCHES OUT FOR IT NOW… bye.”

The back and forths then became more personal, with both rappers accusing each other of being desperate for a feature back in the day.

“ALL YOU HAD TO DO WAS JUST RAP YOU BEEN DRAGGING IT PLAYING WITH MY CITY AND OUR CULTURE AND I’M NOT HAVING IT,” the “Bruce Lee” lyricist wrote back. “TEXAS IS NOT EVEN A DRILL STATE BITCH,” she added, referring to Asian Doll’s hometown.

“Imagine laying in a bed all day on Twitter watching your whole life go by speaking on a bitch that passed your whole life up x1000000 for some retweets,” Asian Doll tweeted. “You bitches obsessed with being dusty I see.”

The feud is unfortunate for Katie Got Bandz, who was having a good day on Friday before this all popped up. She had started the morning off by revealing that Nicki Minaj had slid into her DM’s. She called Nicki an icon and said she’d been listening to her since the sixth grade.

“I’M SPEECHLESS I WOKE UP TO A MESSAGE FROM @NICKIMINAJ I LOVE QUEEN,” she wrote. 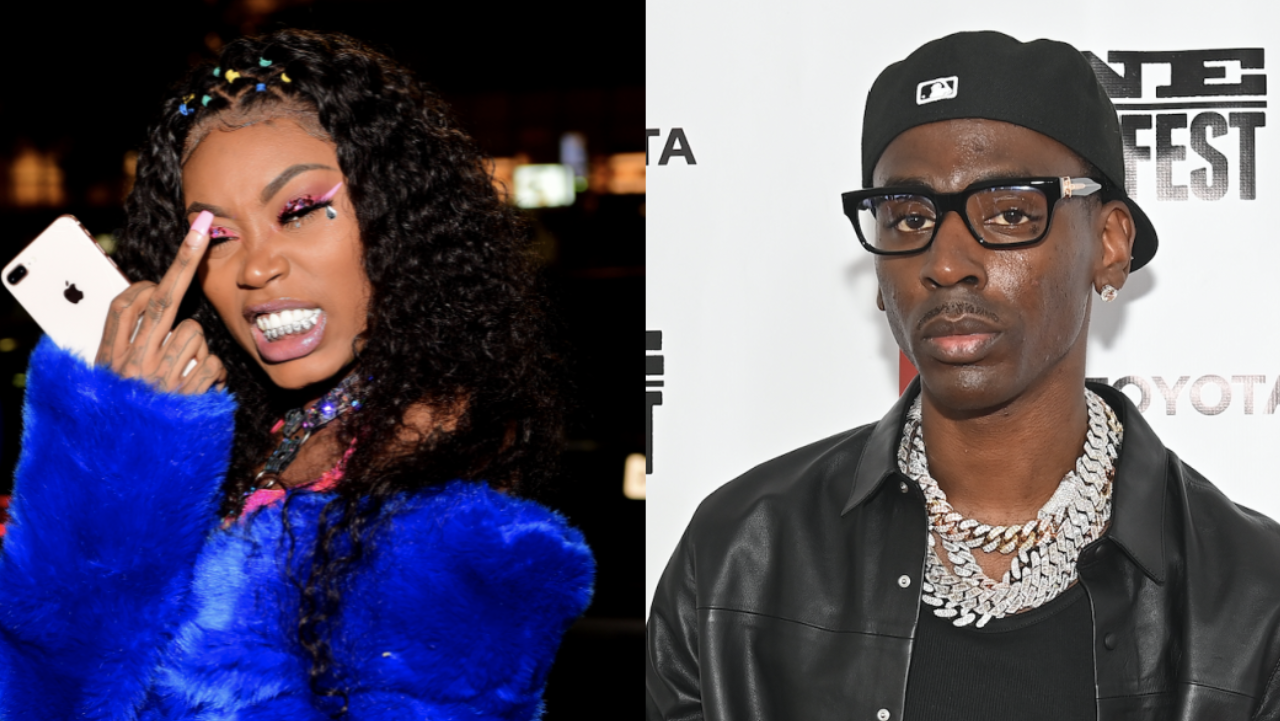 Many fans speculated that Nicki’s interest in Katie was what initially set off Asian Doll. After more venomous tweeting, the Chicago lyricist decided to give it a rest on her end.

“I’M NOT FINNA GET DISTRACTED BACK TO WORK LET’S FUCKEN GO,” Katie tweeted.

Asian Doll had previously tweeted that she was through as well, writing, “I’m not beefing with nobody Nothing but love coming from da quern of drill have a blessed day.” But the “Nunnadet Shit” rapper ended up sending a few more shots at her foe before signing off herself.