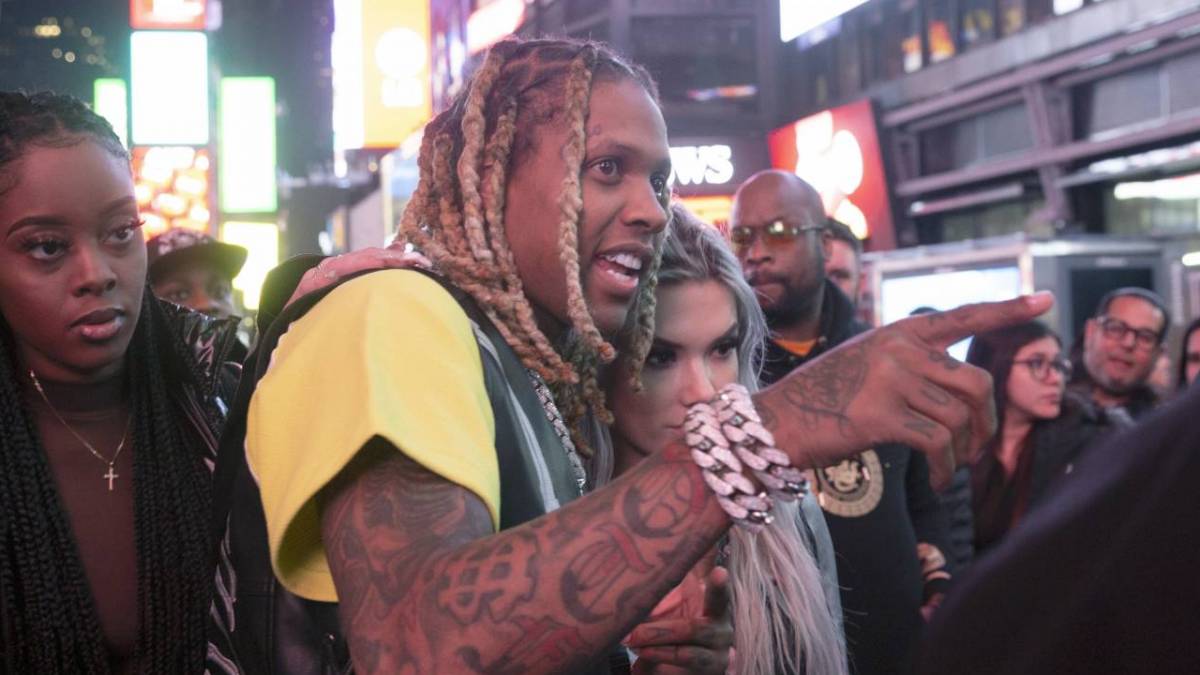 Spotting a celebrity in an unlikely public space can cause people to lose their minds. YouTube prankster King Cid had Lil Durk fans fooled by parading lookalike of the Chicago rap star through a mall in Broward County, Florida on Thursday (April 7).

Wearing Durk’s signature blond dreads, a designer blue puffer coat and matching snapback, the imposter — who goes by the name Shmurkioo — definitely nailed Smurk’s look. People rushed his security team and the crowd only got bigger as word spread around the mall.

Everyone had their phones out begging for a selfie and shouted things at the Durk doppelgänger, which is sure to provide some second-hand embarrassment when they realize the prank video is spreading like wildfire on social media.

Rapper lookalikes have been going viral in recent months. A fake DJ Khaled was spotted at Waffle House playing into the signature inspirational Khaled persona, while a fake Drake has seemingly made a career for himself mimicking the 6 God in Miami. 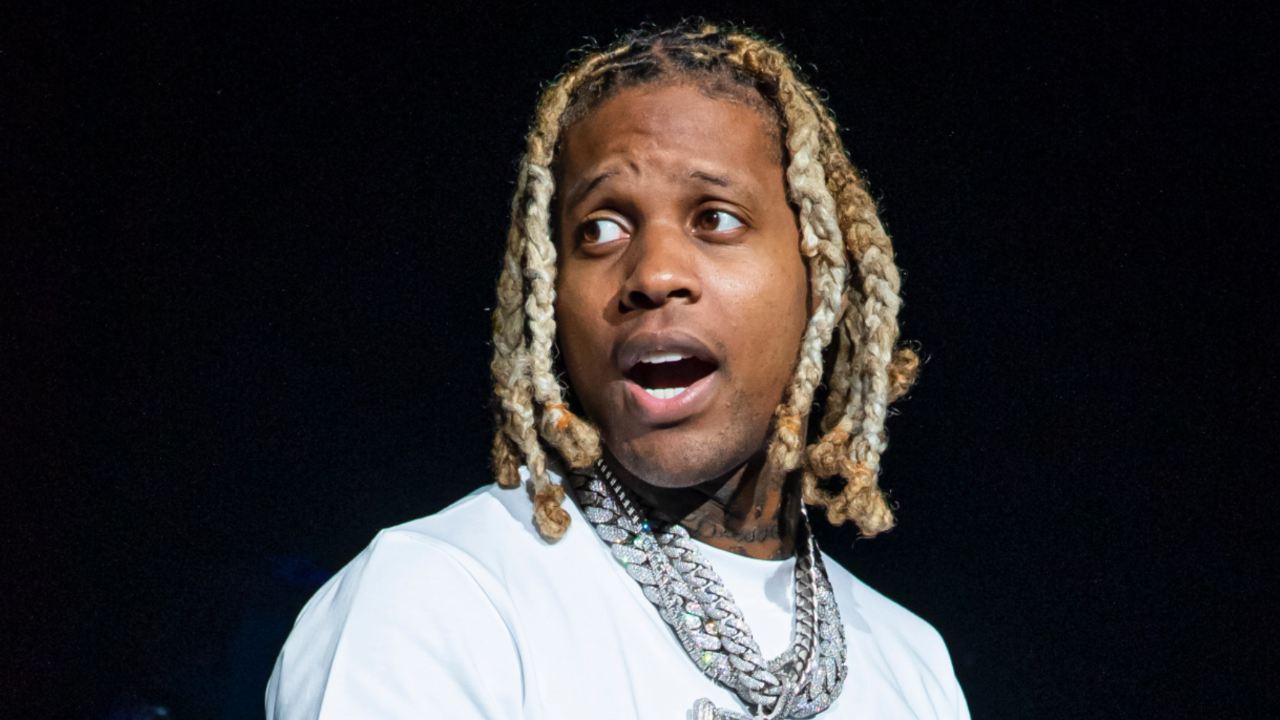 Lil Durk Claims He Closed $500K Deal For A Show: 'That's A Win For The Trenches'

Lil Durk himself even co-signed his lookalike seen in the prank. He reposted a viral TikTok earlier this week of the imposter and a lady friend doing their best Durk and India Royale impression with his “Difference Is” song providing the soundtrack.