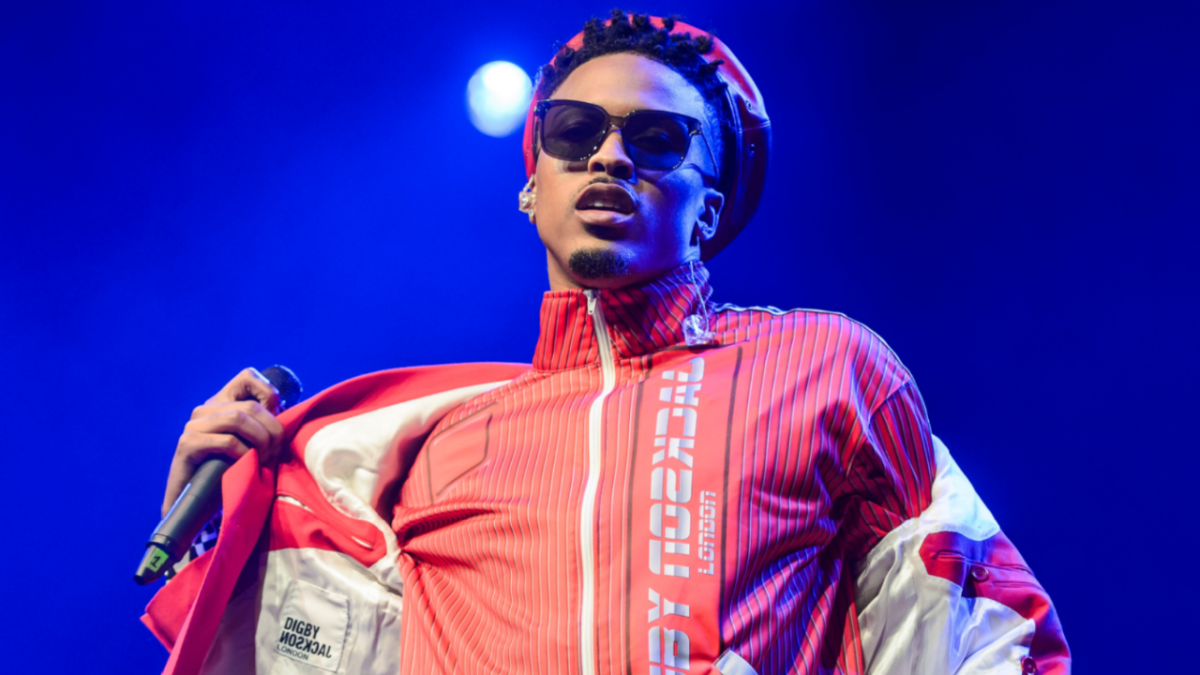 August Alsina released a new song called “Shake the World” on Tuesday (April 5) that appeared to address his relationship with Jada Pinkett-Smith. He sings on the track, “I heard I was canceled/Well, let’s speak on that/Red dot on my back, I became a target/And I’m flawed but flawless, that’s what makes me August.”

But not all of his fans are down to hear lyrics about his affair with Jada. One fan criticized Alsina for coming off as a “victim” and putting other people’s business out in the open.

“Boy that new song [trash],” the fan wrote. “This is a bad look. You’re not a victim in this. You made a DECISION to sleep with another man’s WIFE and now that it’s time to reap you wanna put these people’s business out there instead of admitting that wasn’t P and owning your #WillSmith.”

August Alsina responded, “ifeel for you and your ancestors brother. Cus u ain’t nevaaaaa had to lie this hard. U know that shit hard boy! Shit put u in a hypnosis soon as it drop! Cus Got Dammit ‘I shake the wurrrrrrrrl.'” 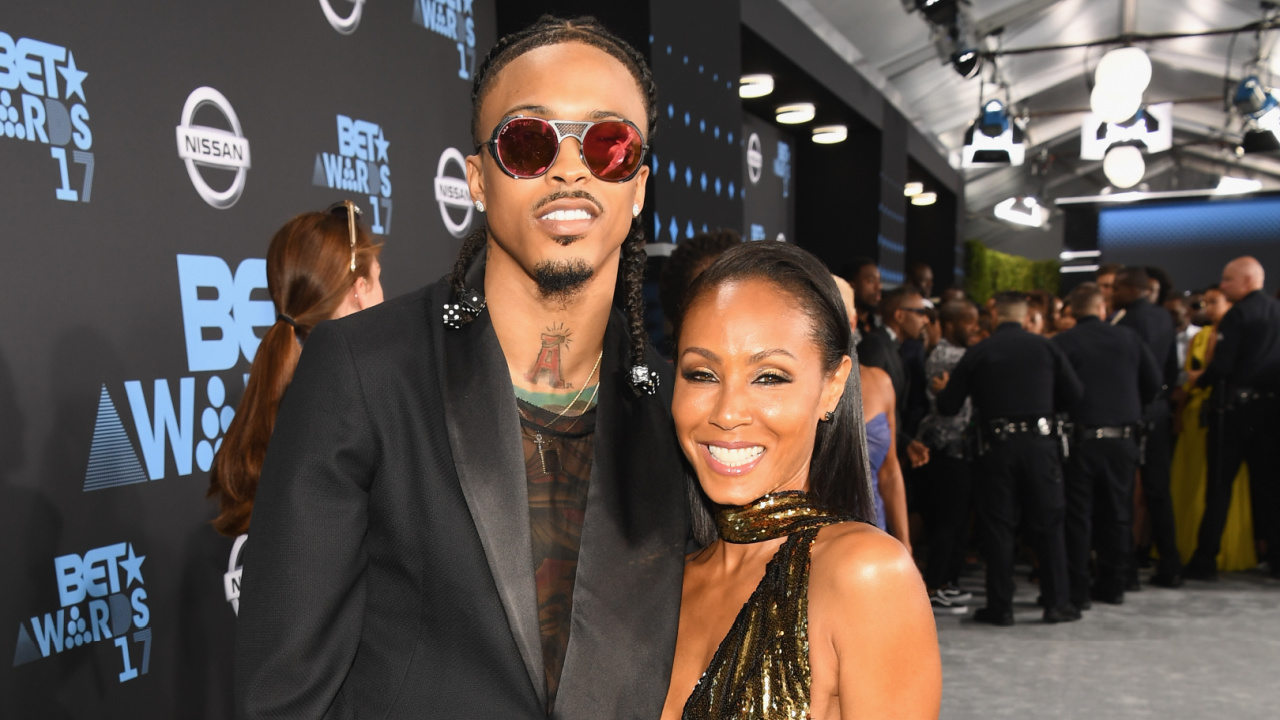 The same person went on to clarify he’s a longtime fan of August Alsina’s music, but not his commentary around Jada Pinkett-Smith.

“My point is this,” he continued. “You’re actually talented. All of that [shit] that you’ve been through in your childhood and life is what attracted a lot of us to your music. You don’t NEED to be doing THIS. All you need to do is drop a hot album and K.I.M. IJS.”

Alsina added, “I’m not a child anymore! & No need to remind me of being talented, God gifted me that! I’m STiLL talking about MY life in my music, and Yal got a problem! BE MAD! Black twitter is the new age slave owners! But Yal don’t own me! & u go stay mad about it.”

After Will Smith slapped Chris Rock at the Oscars on March 27, August Alsina took to Instagram with a message about peace.

“Choose peace,” he wrote. “Trusting that life’s intricate puzzle pieces are all forming together for the greater good and mastering of the seasonally sometime chaotic nature of your life’s art piece that’s being formed and painted by birthing life to your internal masterpiece; grown through external chaos-metamorphosing alchemy, dark turned 2 light and beauty within.”