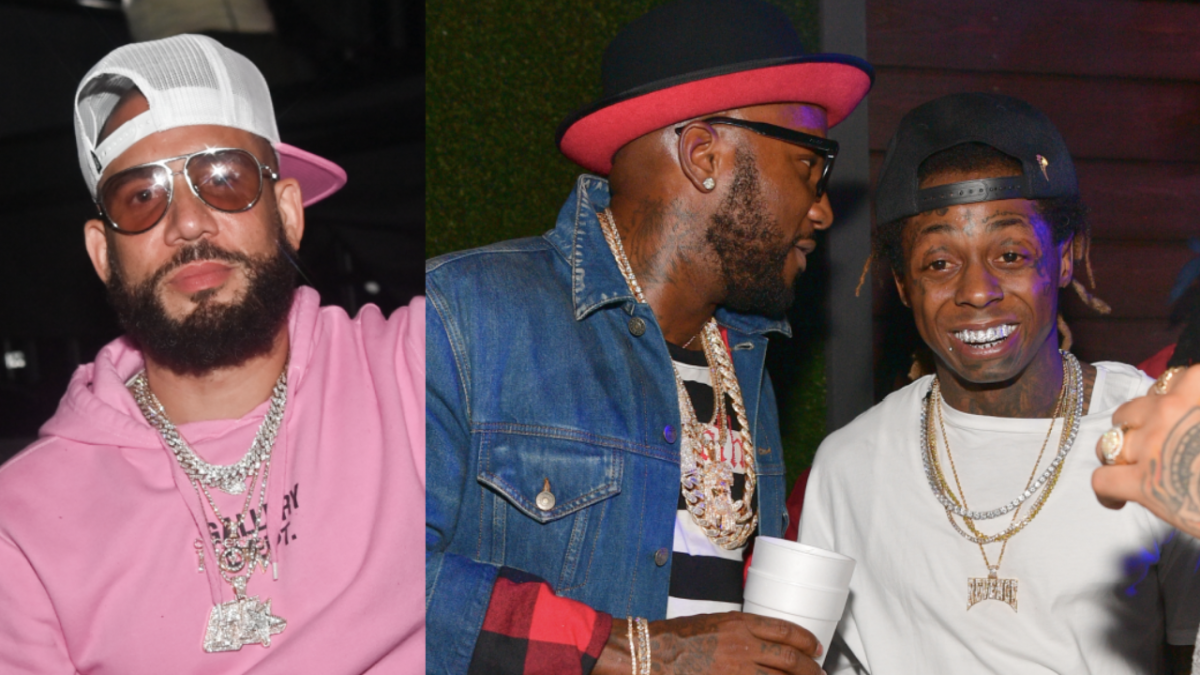 DJ Drama is riding high after collecting a Grammy Award victory for Best Rap Album thanks to his work on Tyler, The Creator’s Call Me If You Get Lost 2021 project.

Instead of attending the award show on Sunday (April 3), Drama hosted a special Gangsta Grillz set at J. Cole’s Dreamville Festival featuring appearances from 2000s rap titans who made the series special like Jeezy, Lil Wayne and T.I.

Following the nostalgia-packed set at the festival, DJ Drama joined Elliott Wilson for a TIDAL Awards Twitter Spaces on Monday (April 4), where the Philly native was asked to pick between Jeezy’s 2005 Trap or Die and Wayne’s 2006 Dedication 2 for the best Gangsta Grillz project ever. In the past, Drama has crowned Dedication 2, but he might be changing his tune now. 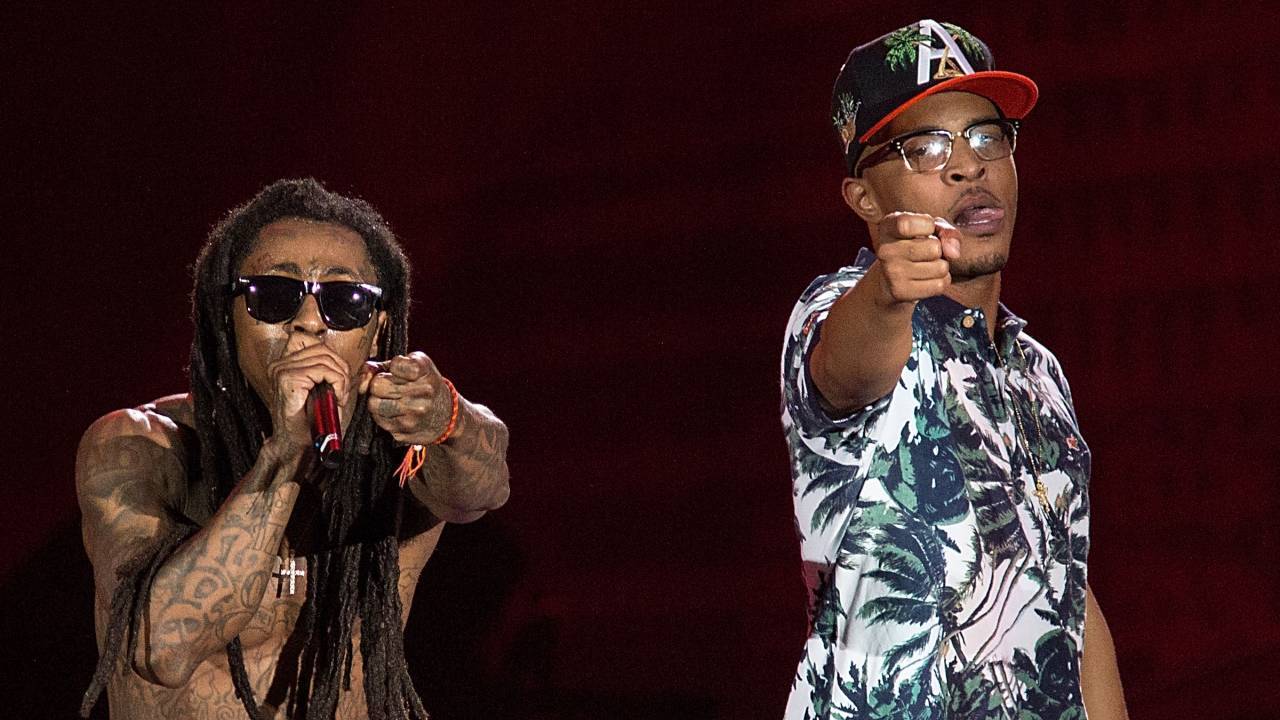 “Rappers pay attention to everything,” he said. “There have been a few times I’ve picked Dedication 2 over Trap or Die. Last night on stage during the set when Jeezy was outroing, I said in front of him and to the crowd that Trap or Die is the best mixtape of all-time.

“He literally called Lake when he got on the jet and said, ‘Tell Dram he said it and he can’t take it back now.’ I knew that was a direct shot at me recently picking Dedication 2 with B. Dot on Complex. It’s so hard to do I feel like it’s on any given Sunday, man. I’m sorry to say I love ’em both.”

Drama most recently gave the nod to Lil Wayne’s Dedication 2 during his April 2021 appearance on Complex‘s Brackets show hosted by Brian “B. Dot” Miller. Going forward, it seems as if he might plead the fifth with him giving Jeezy his flowers at Dreamville Fest.