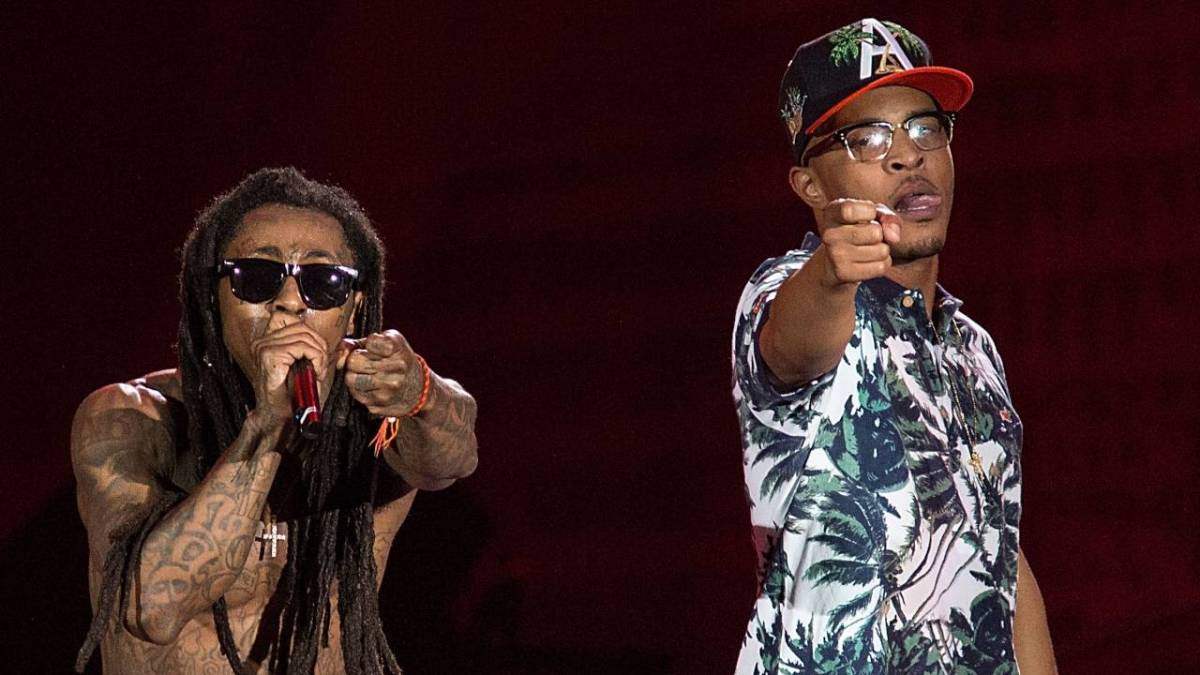 Lil Wayne and T.I. reunited on stage at J. Cole’s Dreamville Festival in North Carolina on Sunday night (April 3) for the first time since their 2016 feud, which stemmed from Tip’s frustration with Weezy’s comments regarding the Black Lives Matter movement.

T.I. and Wayne hit the Dreamville Festival stage as part of DJ Drama’s Gangsta Grillz set alongside Jeezy. The Young Money legend gave the trap pioneer his flowers before T.I. surprised Wayne and the “Swagga Like Us” collaborators shared a heartwarming embrace to finish off the night.

Lil Wayne and T.I reunited tonight at J. Cole’s “Dreamville Festival” during DJ Drama’s Gangsta Grillz set. this is their first public interaction together since 2016 after their feud when T.I called Wayne out for his comments on the blm movement

The 2000s rap titans collaborated a ton throughout their decorated careers on tracks like “Wit Me,” “Ball,” DJ Khaled’s “We Takin Over” and Destiny’s Child’s “Soldier.”

T.I. originally targeted Wayne for his 2016 comments brushing off the Black Lives Matter movement during an interview, where Tip believed Weezy was “bringing shame to” his family name and “tarnishing” his legacy. 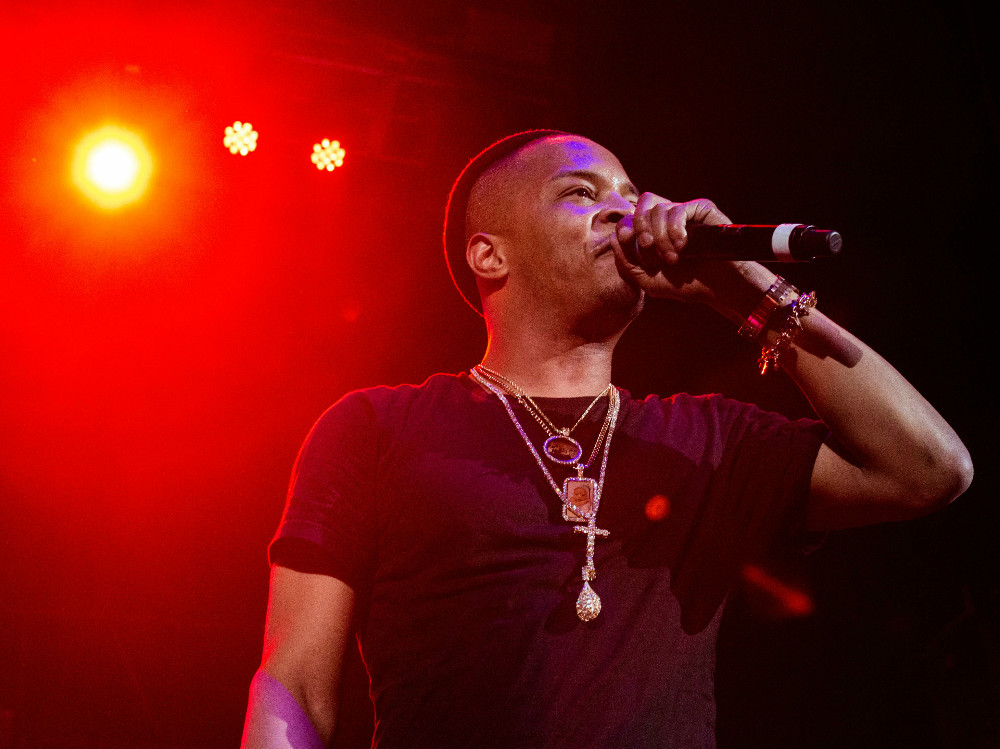 Lil Wayne’s daughter, Reginae Carter, hopped into the Instagram comments at the time blasting T.I. for not picking up the phone and talking to her father rather than trashing him on social media.

“You should’ve copied and pasted this and sent it to him thru via text but you wanna seek for attention. You lost his number,” she wrote.

With the drama in the past, Wayne and T.I. look to be back on good terms going forward.