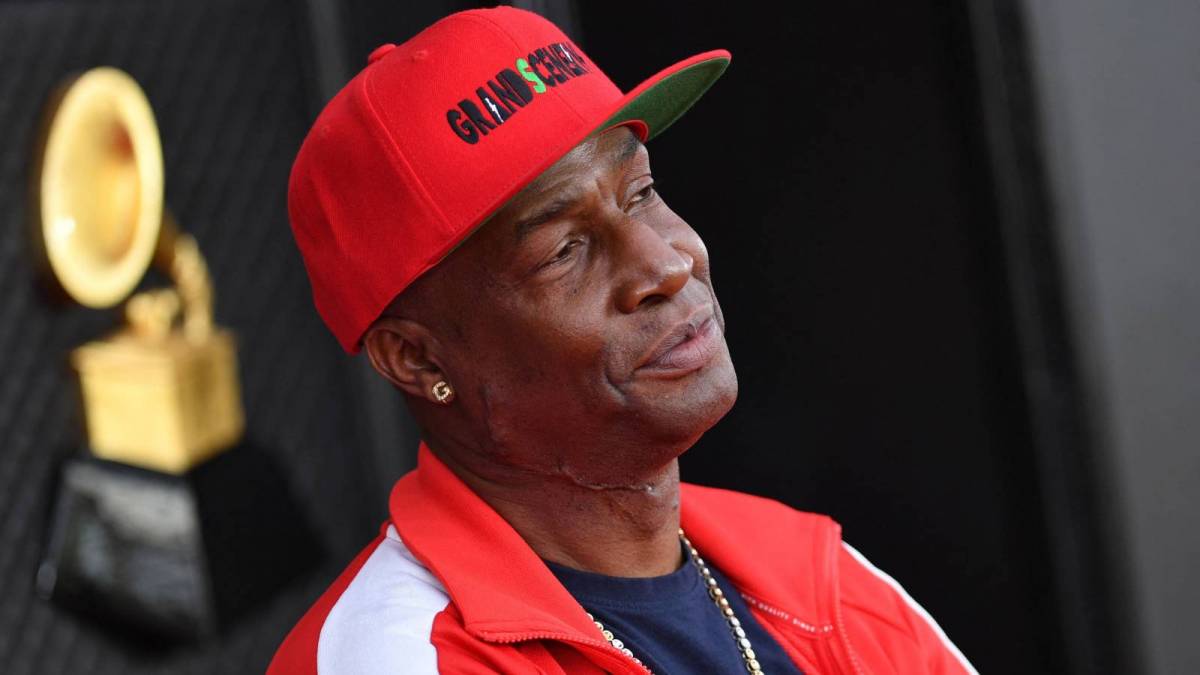 Grandmaster Flash and the Furious 5 are bona fide Hip Hop pioneers, responsible for the 1982 groundbreaking single “The Message.” Released by Sugar Hill Records, the socio-political track is often credited as the first conscious Hip Hop song.

But over the years, the Rock and Roll Hall of Famers have become disjointed, with some members refusing to speak to each other. That all changed over Grammys weekend in Las Vegas where Grandmaster Flash, Scorpio and Melle Mel were on deck to receive a Grammy Lifetime Achievement Award.

As “Music’s Biggest Night” got underway at the MGM Grand Garden Arena on Sunday (April 3), those in the audience had a bird’s eye view of Grandmaster Flash (rocking a red Puma tracksuit), Scorpio and Melle Mel sitting at a table together, something that was once thought to be impossible. The former bandmates hadn’t been on speaking terms for a very long time.

“This is the first time in many years,” Scorpio tells HipHopDX. “We had a real conversation about making money together!! And talked about possibly doing shows for the culture. So many people only heard about us and never seen us!! I feel better because I have so many other things going on, so I don’t have to be desperate.

“If it’s a right deal, I’m with it, but if the bag don’t add up, I’ll pass. I’ll be doing no different then what he would do if it do make sense, but I really felt the love when me and Melle Mel was speaking to him. So in the words from when we started in the bronx!!! Flash one time. Show no shame [laughs].”

While three out of the five members of the legendary group are on board to reunite, it would be tough to have a full reunion with Kidd Creole behind bars. Kidd Creole was formally indicted in August 2017 on second-degree murder charges after he stabbed a homeless man. The trial got underway in New York City last month and found defense attorney Scottie Celestin describing the 62-year-old as a “hard-working man” who simply wanted to get to work at his copy shop job without incident.

As reported by Rolling Stone, victim John Jolly asked Creole “What’s up” as he attempted to walk by and Creole — still traumatized by a 2005 robbery — felt a “little afraid.” A struggle eventually ensued and Creole wound up stabbing him with a steak knife he kept attached to his wrist with rubber bands. Jolly stumbled away down the street where he was soon discovered and taken to a local hospital. 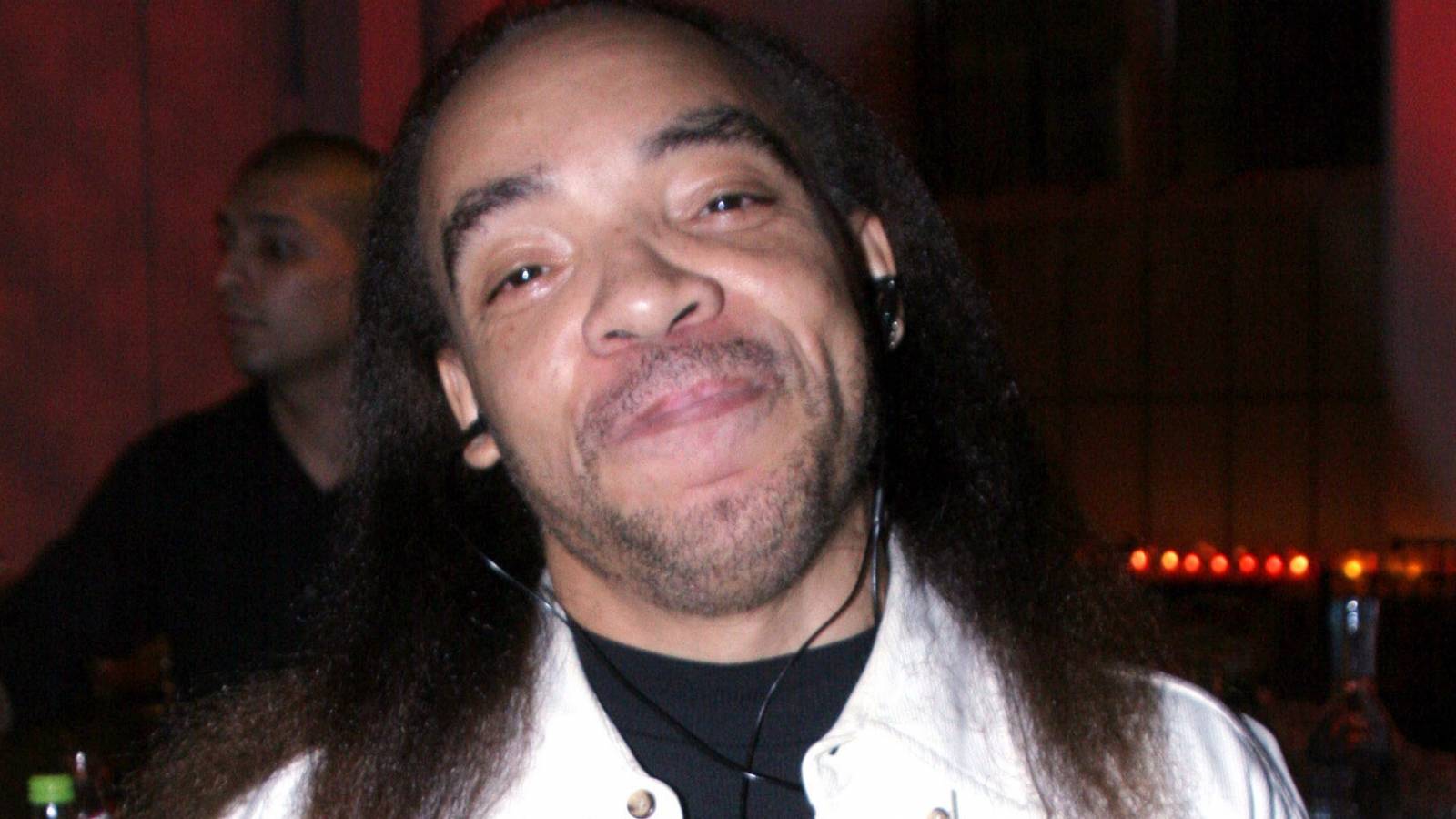 According to Rahiem, Jolly was involved in another altercation after he was stabbed. He wants justice for Kidd Creole who he says was simply acting in self-defense.

“Kidd Creole aka Nathaniel Glover has been held without bond nor conviction for the past 5 years,” he wrote in an Instagram post. “And the NYPD and the Manhattan District attorney are going hard to try and make this false charge stick. However, neither the media or NYPD goes hard to share the alleged victim sustained the injuries leading to his death from an altercation that happened after he & Kidd Creole’s altercation…. #justice.”