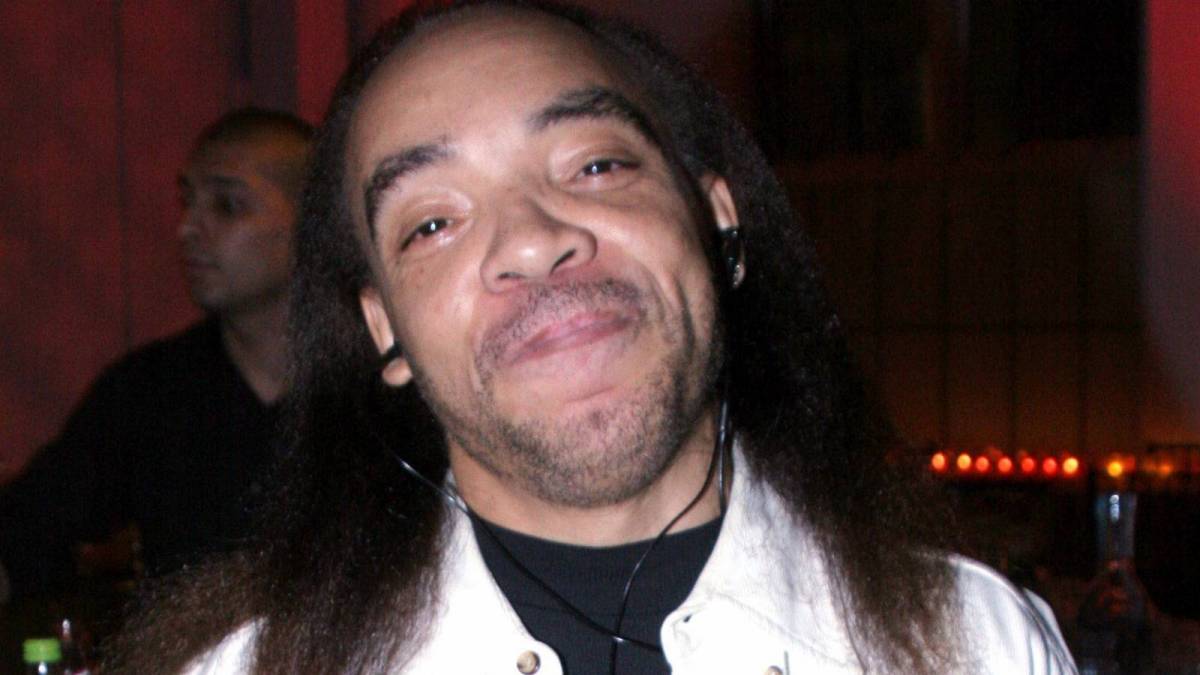 Grandmaster Flash & The Furious 5 is often considered the driving force behind conscious Hip Hop thanks to their groundbreaking 1982 single “The Message.” But one of the group’s original members, Kidd Creole, is in serious trouble. For nearly five years, Kidd Creole (Nathanial Glover) has been behind bars on second-degree murder charges, something he says was self-defense.

The trial began in New York City on Friday (March 25) and media coverage on the case exploded. Fellow Furious Five member Rahiem noticed a particular publication had used a photo of August Darnell of Dr. Buzzard’s Original Savannah Band and Kid Creole and the Coconuts, claiming it was Kidd Creole.

He hopped on Instagram to set the record straight, while also calling for justice for his imprisoned bandmate. He says the victim was involved in another altercation after he was stabbed.

“Dizzy ass media posted a pic of Kid Creole/August Darnell of Kid Creole & The Coconuts/Dr Buzzard’s Original Savannah Band saying his murder trial heard opening arguments today when it was Kidd Creole aka Nathaniel Glover of Grandmaster Flash & The Furious 5 who’s trial heard opening arguments today” he wrote in the caption. “Kidd Creole aka Nathaniel Glover has been held without bond nor conviction for the past 5 years.

“And the NYPD and the Manhattan District attorney are going hard to try and make this false charge stick. However, neither the media or NYPD goes hard to share the alleged victim sustained the injuries leading to his death from an altercation that happened after he & Kidd Creole’s altercation…. #justice.”

Opening arguments found defense attorney Scottie Celestin describing Kidd Creole as a “hard-working man,” who simply wanted to get to work at his copy shop job without incident. But on his way there, a homeless man named John Jolly altered Creole’s life forever.

As reported by Rolling Stone, Jolly asked Creole “What’s up” as he attempted to walk by and Creole — still traumatized by a 2005 robbery — felt a “little afraid.” A struggle eventually ensued and Creole wound up stabbing him with a knife he kept attached to his wrist with rubber bands. Jolly stumbled away down the street where he was soon discovered and taken to a local hospital. 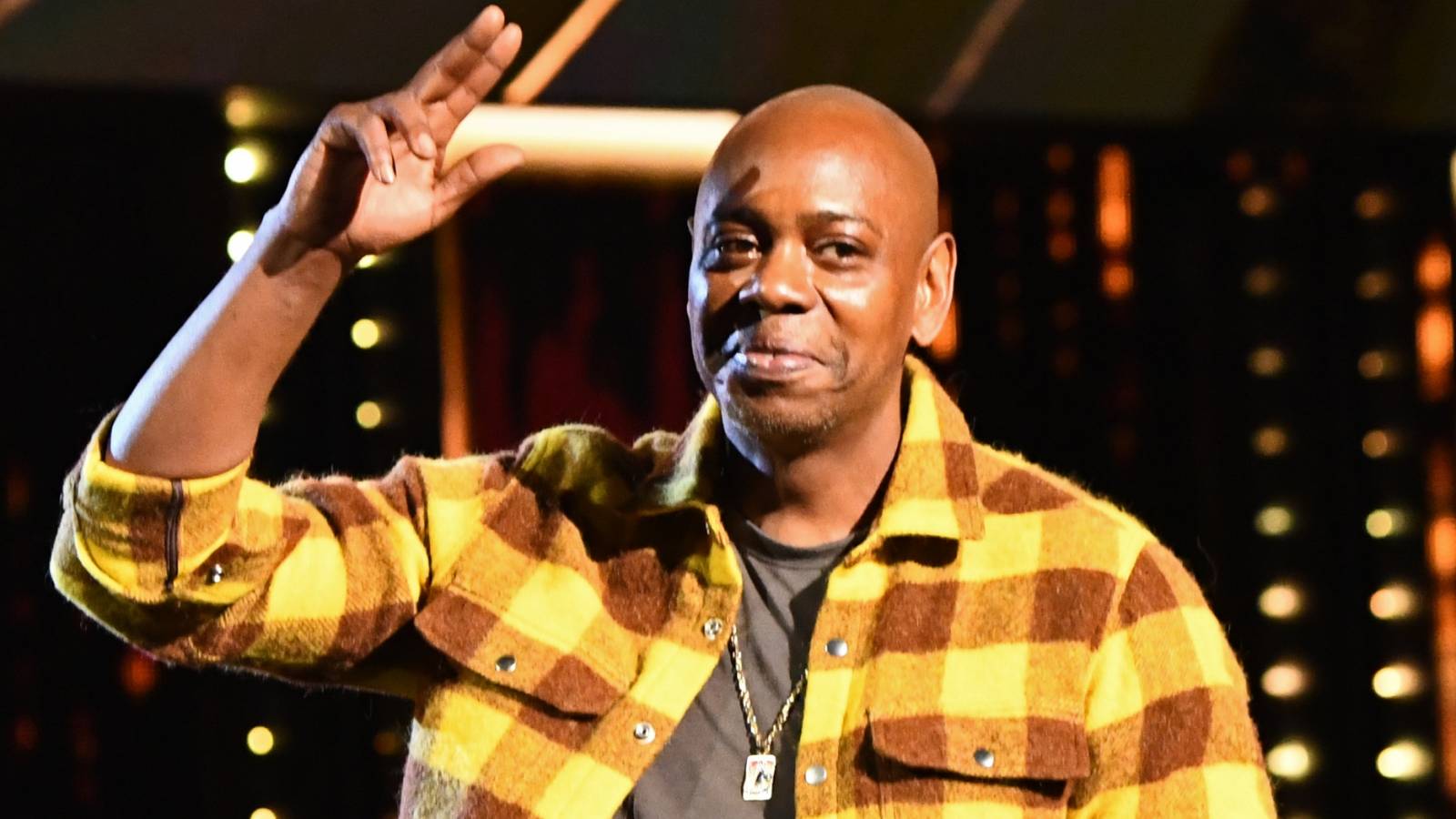 But according to Celestin, it was the hospital’s negligence that led to Jolly’s death — not Kidd Creole stabbing him.

“When Jolly arrived at the hospital, he was drunk and belligerent,” Celestin argued. Doctors gave him twice the normal dose of the powerful sedative Versed to calm him. Right after Jolly was given the Versed, “he flatlines.”

“The label on Versed says, ‘Do not mix with alcohol because it has adverse, deadly reactions,” Celestin said. “Even a normal person, with that level of alcohol, and given that level of that sedative, is going to stop breathing. Ladies and gentlemen, the wound wasn’t fatal. The hospital and their negligence solely killed Mr. Jolly.”