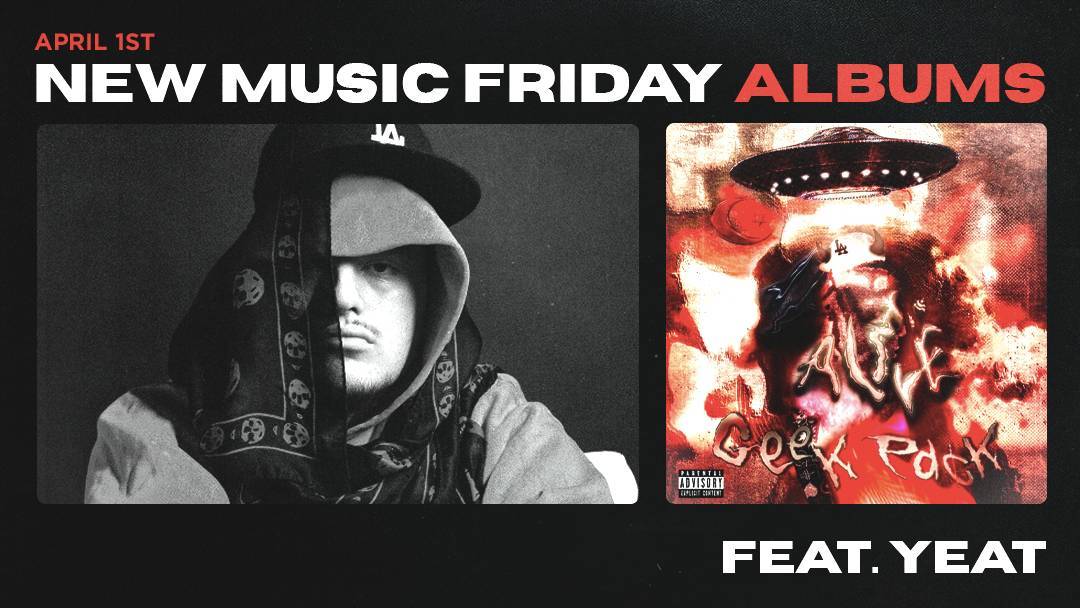 HipHopDX – If April showers bring May flowers then music fans should be ready for a downpour of new releases this month.

For the first New Music Friday Albums feature of the month, new projects are raining down from all over the map, with J. Cole’s North Carolina-based record label Dreamville leading the charge and popping up with a surprise Gangsta Grillz mixtape. Elsewhere, Pacman Da Gunman, protégé of slain rapper Nipsey Hussle, is teaming up with prolific Westcoast producer Hit-Boy for a special EP on the three-year anniversary of the Victory Lap MC’s shooting death outside of his Marathon Clothing store on Slauson ave in Los Angeles.

There are also new releases from artists such as Yeat, T-Shyne and more.

Check out the full list of releases from Friday (April 1), below.

It appears there is no slowing down Geffen Records signee Yeat in 2022.

As if 20-tracks and features from Gunna and Young Thug weren’t enough for his fans, Oregon-bred rap phenom Yeat has returned to add yet another fold to the multi-faceted album he dropped in February.

For the deluxe edition of his 2 Alivë: Geëk Pack album, Yeat has joined forces with the likes of producer Akachi and Lil Uzi Vert, whom he’s seemingly found a synergistic bond with as the pair of rappers connect on two of the nine new additions to the project.

The last time J. Cole rounded up his squad of elite MCs and handpicked artists as guests for a compilation project, Dreamville and the aforementioned lyricists such as Guapdad 4000, T.I., Vince Staples and countless others, made history together.

Doubling as both a surprise mixtape and the follow-up to the groundbreaking Revenge Of The Dreamers III album, which became the most collaborative platinum-certified album of all time following its release in 2019, Dreamville’s D-Day: A Gangsta Grillz mixtape is a Hip Hop firestorm littered with guest verses from top-tier rappers.

With the exception of J. Cole’s humility-seeking 2021 “Heaven’s EP” single, the 15-track mixtape features all-new material from the Dreamville hometeam as Ari Lennox, Bas, Cozz, EARTHGANG and Lute all make appearances on the tape. Relevant features are provided by artists such as 2 Chainz, Sheck Wes, Young Nudy, G Perico, REASON and more.

In the same way Nip honored the vocalist’s memory with his lyricism, South Central rapper Pacman Da Gunman is paying his respects to the “Racks In The Middle” rapper by teaming up with veteran Westcoast producer Hit-Boy for his Bulletproof Soul EP.

Considering both Pacman Da Gunman and Hit-Boy served as close collaborators with Nipsey Hussle before his untimely death, their chemistry is spiritually aligned throughout the nine-track effort, which was aptly released on the three-year anniversary of Nip’s shooting death.

In addition to Hit-Boy at the helm of the EP, Pacman Da Gunman has commissioned Dom Kennedy, J. Stone, B. Carr and more for guest verses.

As far as having the element of star power cemented within his latest release, Young Stoner Life signee T-Shyne has it covered between the pair of executive producers attached to his Confetti Nights album.

T-Shyne has managed to insert himself into the conversation of having one of the most interesting albums of 2022 as a result of having NBA superstar Kevin Durant and YSL Records captain Young Thug at his disposal.

However, T-Shyne remains the floor general on his 15-track Confetti Nights album as he distributes multiple lyrical scoring opportunities to his supporting cast of collaborators which includes artists such as NAV, JID, Meek Mill, Swae Lee and 6LACK and more.

As far as Texas-based rap outfits are concerned, Sauce Walka’s The Sauce Familia (TSF) imprint is easily one of the most identifiable Hip Hop labels in 2022 — thanks to rappers such as Rizzo Rizzo.

Upon earning widespread recognition for his high-energy flow with his 2018 Rario World album, Rizzo Rizzo maintained an impressive amount of buzz, which allowed him to take a step back and regroup after his back-to-back album effort in 2020.

Now, for the first time since the release of his Bigger Than The Nawf release in 2020, Rizzo Rizzo is putting the TSF brand on his back once again with his comeback project Racks & Revenge. 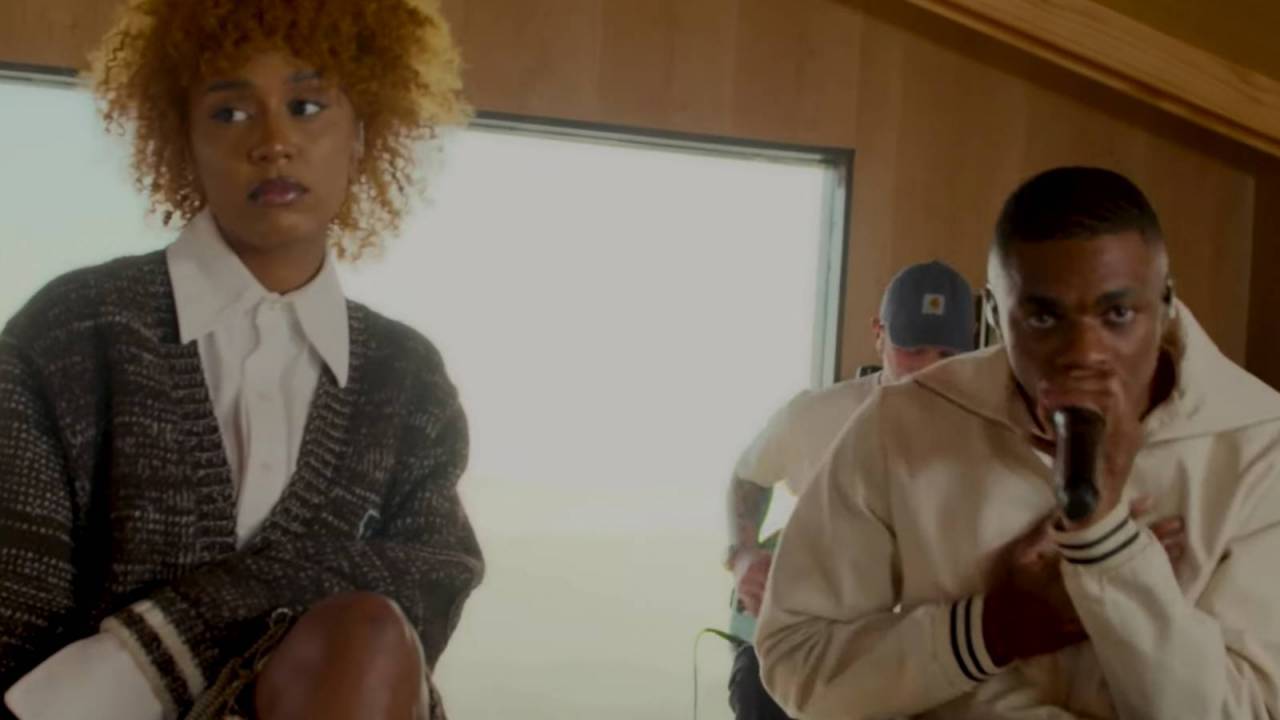