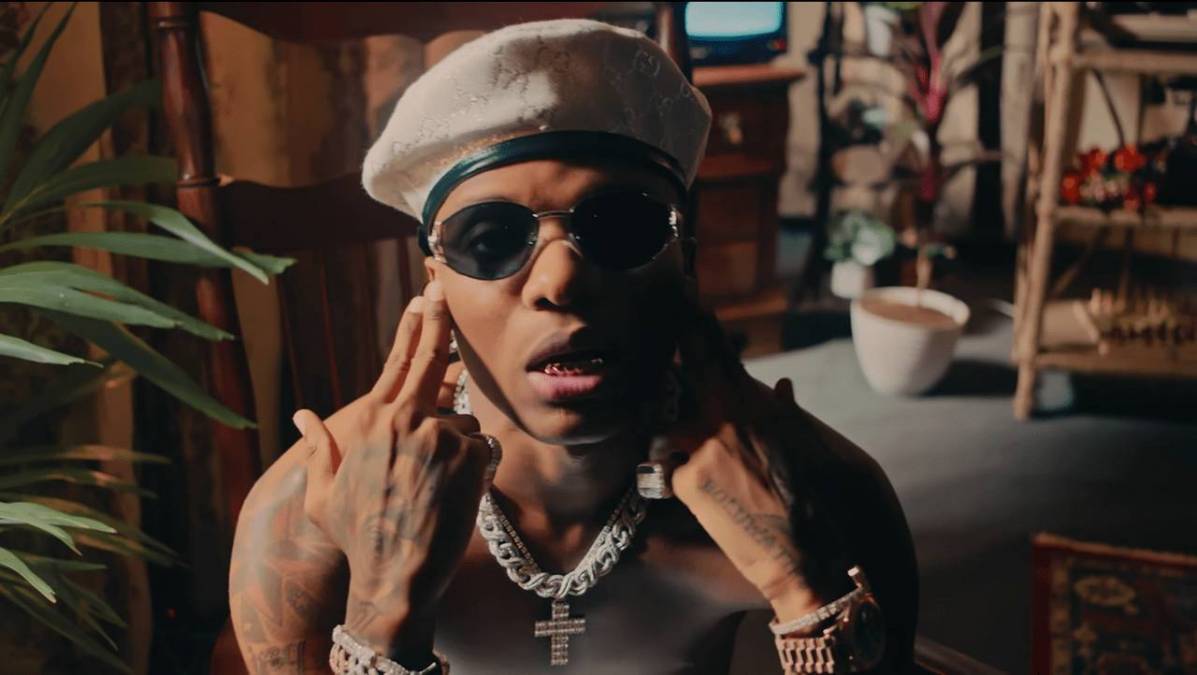 Following his three nominations at the 2022 Grammys, WizKid celebrated the occasion by dropping off the visual accompaniment to his single “True Love,” which features Tay Iwar and Projexx with an appearance from CAY SKIN founder Winnie Harlow.

The Nabil Elderkin-directed video follows Wiz as he croons in an abandoned stadium alongside numerous beautiful women, but it’s Winnie Harlow who inevitably catches his eye. The single is off WizKid’s blockbuster effort Made In Lagos. The deluxe edition of the album is currently nominated for “Best Global Album” at the 2022 Grammys. The project’s Tems-assisted single “Essence” is also nominated for “Best Music Video” and “Best Global Music Performance.” 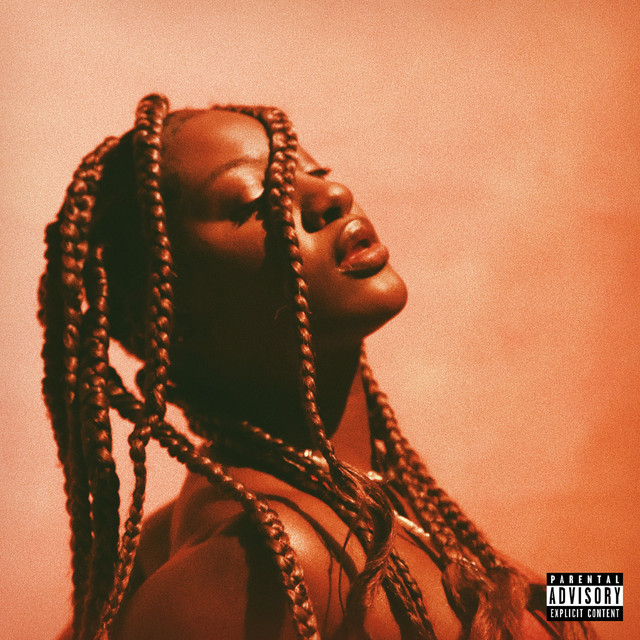 The original version of Made in Lagos dropped in October 2020 and reached No. 1 on the Billboard World Albums chart, the longest-charting album by a Nigerian artist for the new decade. “Essence” was eventually certified platinum by the RIAA, with the Justin Bieber cut of the track breaking through at No. 9 on the Billboard Hot 100 in 2021. Made In Lagos featured additional appearances from Skepta, Burna Boy, Ella Mai, Damien Marley and others.

“The night we made it I actually tweeted something like…Tems and I made magic…I knew it was magic man,” Wizkid said of “Essence” during an interview with Apple Music 1. “I’ve been making this shit for ten years c’mon you think I’m not gonna know?”

Check out the music video for WizKid’s “True Love” below.