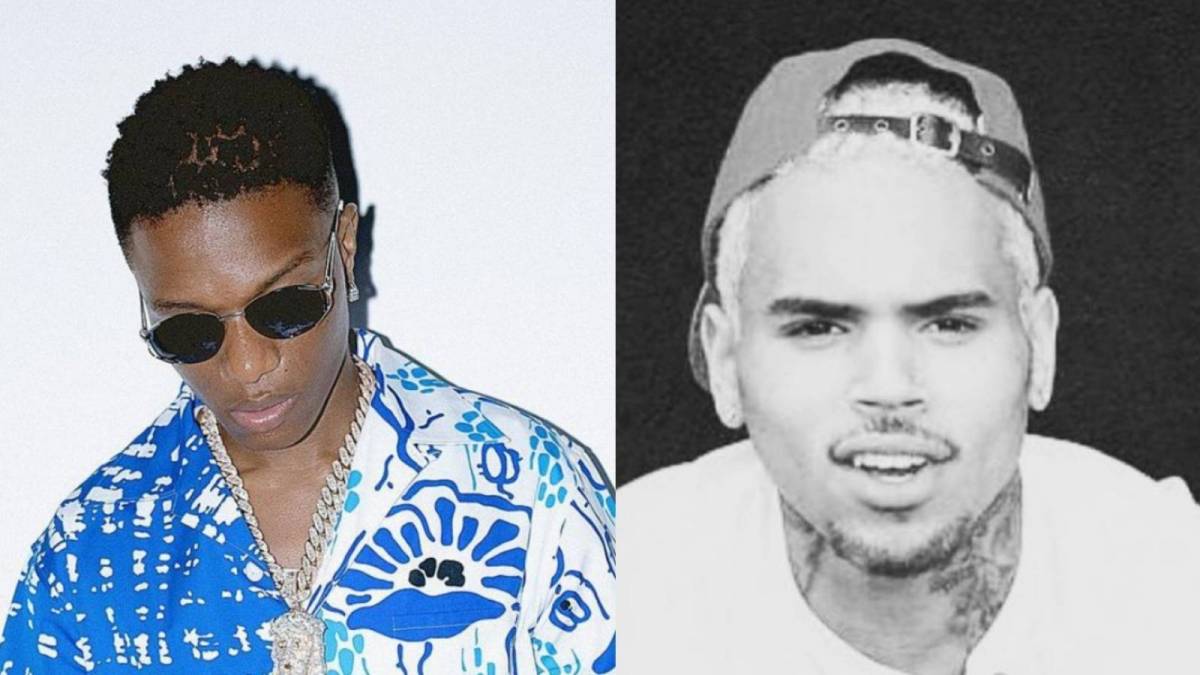 London, England – WizKid recently surprised fans attending his Made In Lagos Tour stop in London with a surprise performance from Chris Brown.

In an Instagram post on Monday (November 29), CB reflected on his years-long relationship with WizKid, seemingly remarking on his first performance in the United Kingdom in over 10-year with a fiery clip of his cameo during the “Essence” singer’s headlining show at London’s world-famous O2 arena.

“So FU**ing proud/thankful of/for my bro @wizkidayo for his achievements we been homies for 10 years +,” Chris Brown gushed in the caption. LONDON I CANT EVEN BEGIN TO THANK YOU ENOUGH FOR THE LOVE YALL HAVE SHOWED ME . Truly a moment I will forever be grateful for. #breezyseason.”

Like Chris Brown, WizKid was making his first appearance in London in over 10-years, and in doing so, the Nigerian-bred dancehall star revealed to his fans that CB was the first artist to vouch for him internationally.

Though CB experienced a wave of love and support in his inaugural comeback performance in the U.K., the Indigo vocalist was barred from traveling overseas following his 2009 conviction for the felony assault of his then-girlfriend, Rihanna which landed the Barbadian superstar in the hospital.

Over the years, Rihanna and Chris have made amends and rebuilt their relationship, and RiRi even told Oprah Winfrey during an interview aired in 2020 that she and Chris, “love each other and probably always will.”

“I think he was the love of my life,” Rihanna during the interview. “He was the first love. And I see that he loved me the same way… it’s not even about us being together. I truly love him. So the main thing for me is that he’s at peace. I’m not at peace if he’s a little unhappy, or he’s still lonely.” 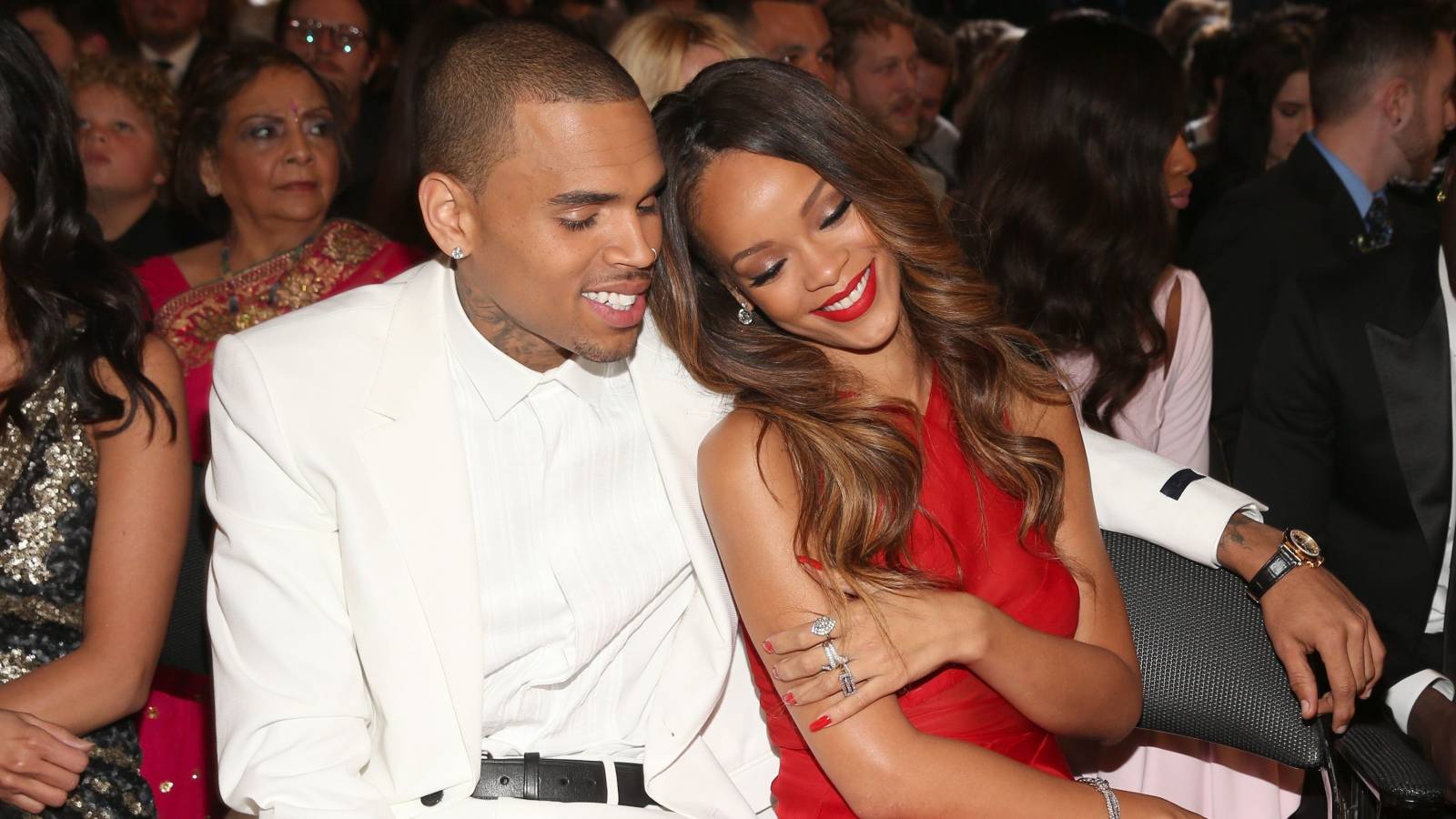 Chris Brown has managed to move forward since the assault, even collaborating with RiRi on several occasions since then on some of her biggest songs, such as her 2012  hit “Birthday Cake (Remix).”

However, the stigma surrounding the vicious attack, which CB opened up about in 2017, has followed him for over a decade and even caused Lizzo fans to have a social media meltdown back last month when the “Rumors” singer revealed Chris Brown was her, “favorite person in the world.”