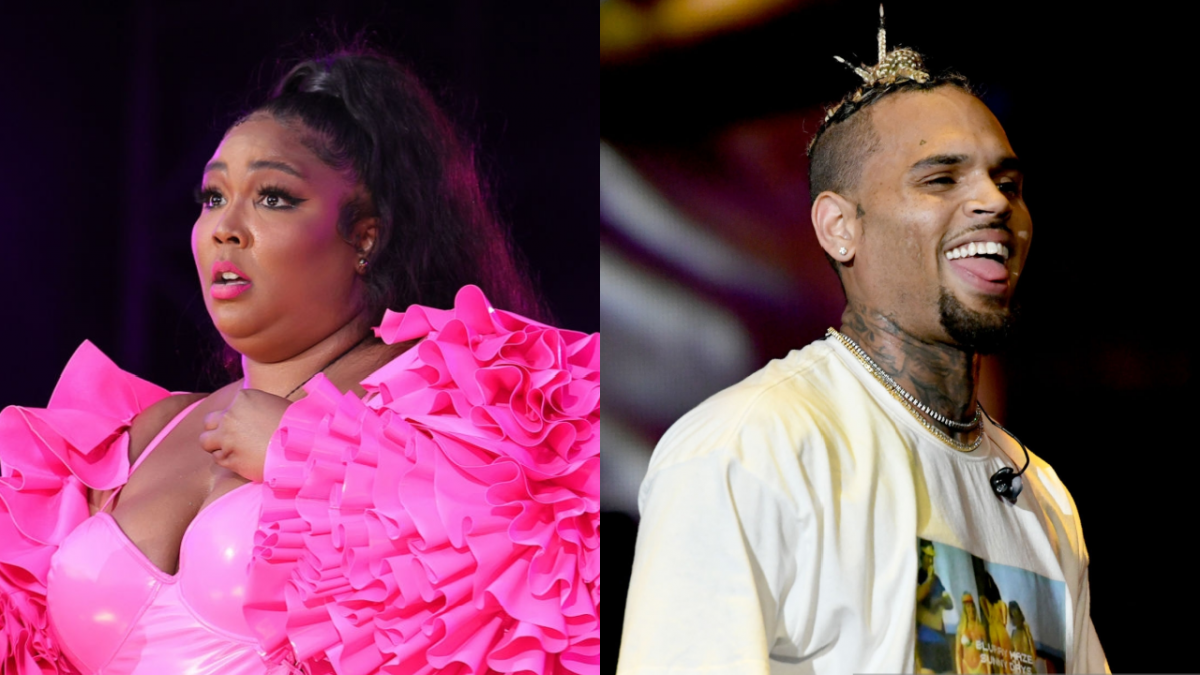 Chris Brown‘s checkered history remains a major turn-off for many music fans, but Lizzo isn’t one of them.

In a video that made the rounds on social media over the weekend, the “Truth Hurts” singer was caught fawning over Breezy while asking him for a photo, telling him, “You’re my favorite person in the whole fucking world.”

The photo-op happened backstage at The Forum in Los Angeles on Friday (October 1) as Omarion and Bow Wow kicked off their star-studded Millennium Tour. Special guests Ashanti, Lloyd, Soulja Boy, Pretty Ricky and the Ying Yang Twins were also on the bill.

Lizzo asked Chris Brown for a picture in new video:

“Can I get a picture with you because you’re my favorite person in the whole f*cking world.”pic.twitter.com/QcSYrCiOm0

Lizzo managed to snag a photo with her musical hero — but her euphoria likely didn’t last long.

As footage of her fan-girl moment with Chris Brown spread across social media, many fans were quick to call out her adoration of the 32-year-old R&B star who, needless to say, has a problematic past, especially when it comes to his relationship with women.

Chris Brown viciously attacked his then-girlfriend Rihanna in 2009, leaving her face bloody and bruised. Earlier this year, he faced further accusations of assault after allegedly smacking the back of a woman’s head during an argument at his home. 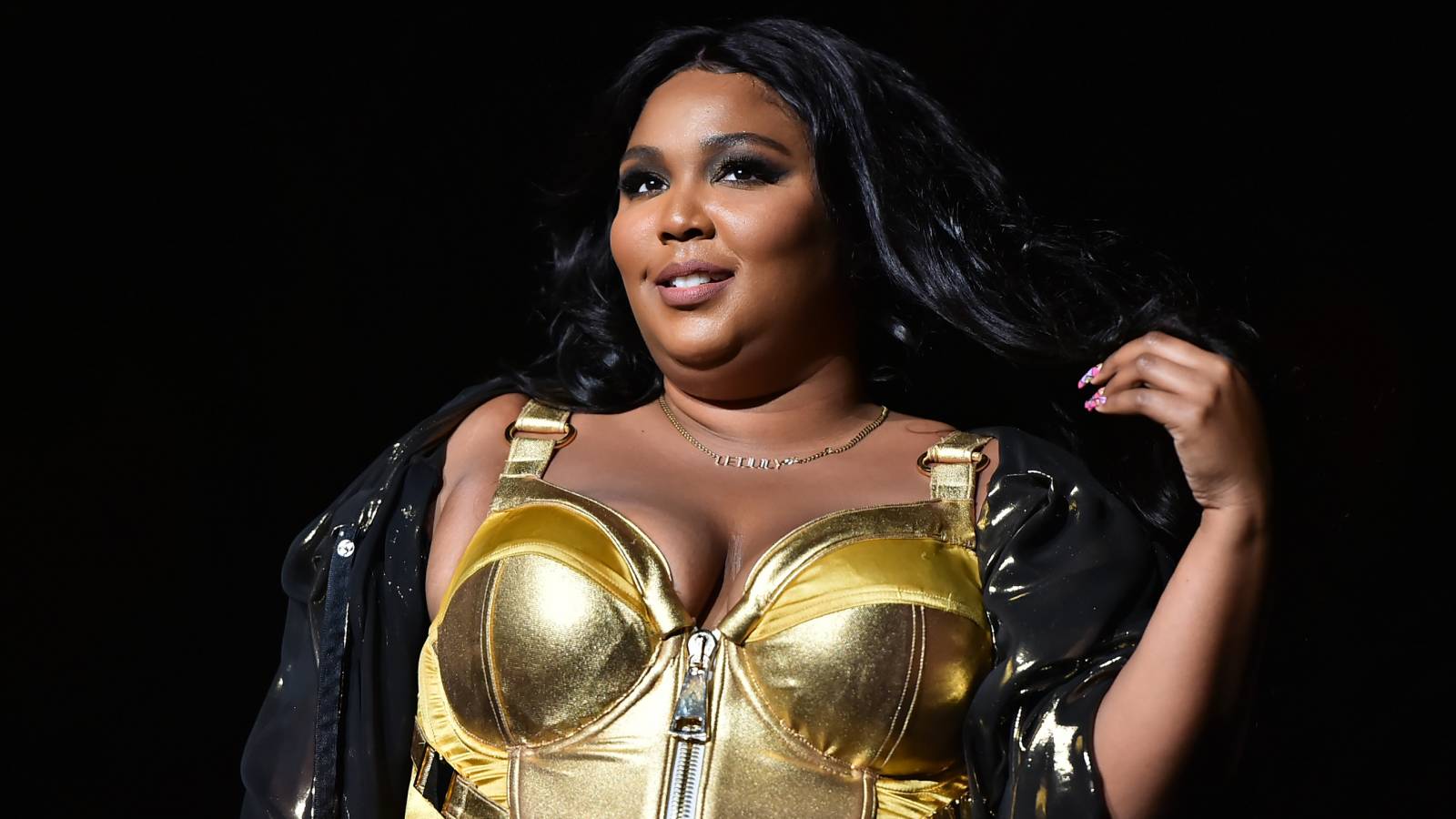 While many of Lizzo’s critics were quick to pull out the pitchforks, even some of her own fans struggled to make sense of her love for Chris Brown.

“I love you Lizzo but how are you gonna talk so much shit about men then dickride Chris Brown like that?” one fan tweeted. “THAT’S your ‘favorite person in the world’?”

I love you Lizzo but how are you gonna talk so much shit about men then dickride Chris Brown like that? THAT'S your "favorite person in the world"? ?

However, other fans were quick to rush to Lizzo’s defence and point out that she’s far from the only celebrity to support Chris Brown in spite of his problematic past — including Rihanna herself.

All want lizzo to apologize because she took a pic with Chris brown cause of riri while the girl did a song and still listening to him??? Lmao pic.twitter.com/vUlGTIxYXO

This isn’t the first time Lizzo has sparked a debate on social media this year. In August, the plus-size singer broke down on Instagram Live in response to the flood of negative comments over her “Rumors” video with Cardi B.

Lizzo’s moment of vulnerability prompted a positive reaction, though, as supporters including The Game came to her defence while Facebook took steps to scrub the hateful comments and posts aimed at the 33-year-old Grammy-winner.

Check out more reactions to Lizzo fawning over Chris Brown below.

taking a picture with chris brown in 2021 Lizzo….. pic.twitter.com/KCWwcVPwSS

Lizzo’s favourite person in the whole WORLD is Chris Brown?!?! Don’t puss me off pic.twitter.com/sngwN6qlqU

Lizzo's fave person is Chris Brown? alright, she can join Addison Rae at the club of idolizing abusive and toxic men and being proud of it.

Lizzo has worked with and promoted nutritionists and trainers whose sole purpose is weight loss. Now she asked for a photo with CHRIS BROWN and said he was her favorite person in the world ?? A serial abuser and stalker? I really can’t ignore this pattern, it sucks.