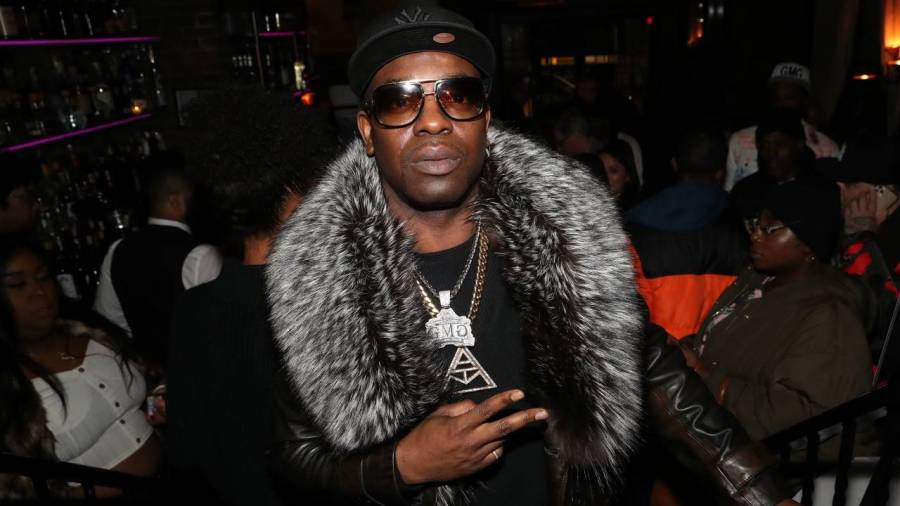 Uncle Murda Apologizes To Will Smith For 'Rap Up' Diss

Uncle Murda once again came for some of the industry’s biggest stars with his annual “Rap Up” diss at the end of 2021, spitting venomous verses against Lil Nas X, Tyler, The Creator and even Will Smith.

“Jada out here still makin’ Will look stupid,” he rapped. “She said when he fuck her she don’t like the way that he do it (aww)/I’m like, damn, he probably don’t get her wet/He be turnin’ her off with all that throwin’ up after sex/Still got the nerve to show their sex tape to his grandmother/I get it, I see why she let August Alsina fuck her/Either way she got Will Smith lookin’ like a sucker/ He should leave her like DaBaby left his baby mother.”

However, following Will Smith’s viral assault of Chris Rock during Sunday night’s (March 27) Oscars ceremony, Murda said he takes it all back.

“Somebody let @willsmith know I’m sorry for what I said in the Rap Up,” Murda wrote on Instagram alongside a clip of the notorious slap. “dam it’s looking like I can’t retire the Rap Up.”

Uncle Murda’s rescission of his “Rap Up” lyrics serves as the latest response the Hip Hop world has had following Smith’s slap on Chris Rock, which came after Rock made a joke about Jada Pinkett Smith’s bald head. Another one of Murda’s “Rap Up” victims, Lil Nas X, shared his own thoughts on the vicious exchange on Monday (March 28). 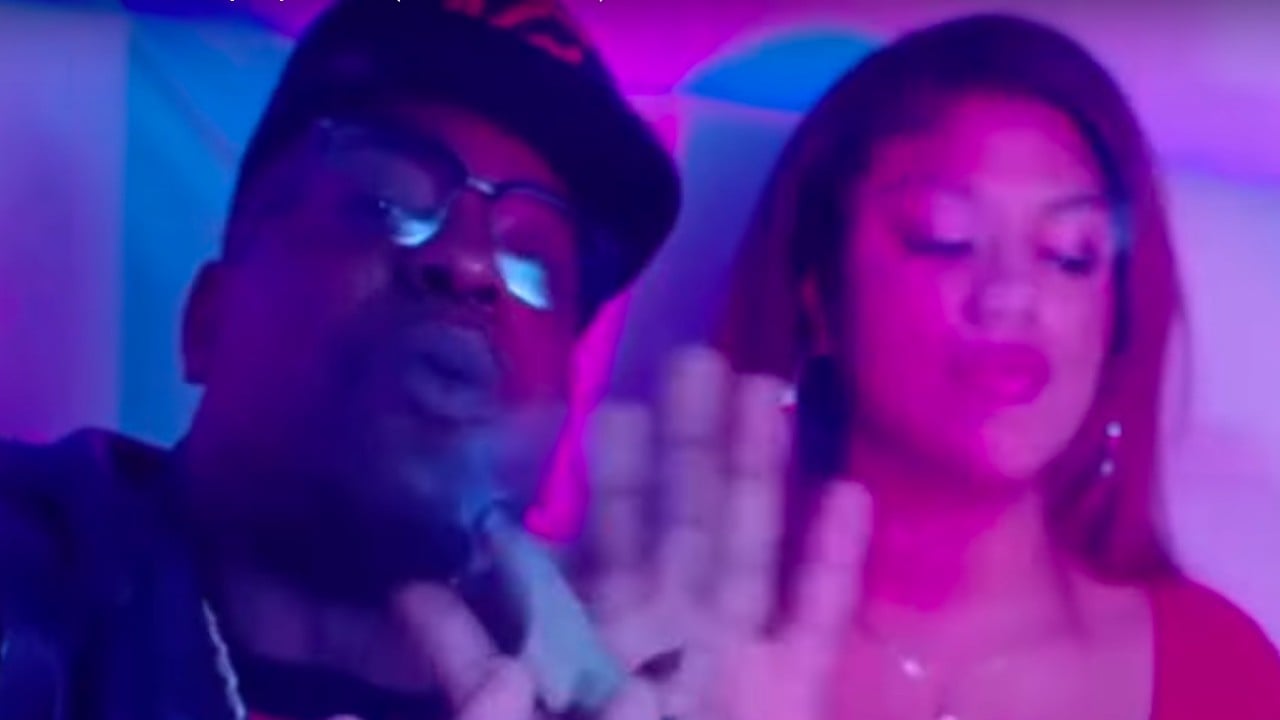 “Just a reminder that if Will Smith had built a time machine and went back in time and slapped harriet tubman as a baby for a joke she made (however insensitive), she easily could’ve fallen backward, cracked her skull and never freed slaves,” the Montero rapper wrote on Twitter. “Violence is NEVER okay.”