A little over a week into the new year, Uncle Murda has supplied the visual to his 2020 Rap Up – and he left no stone unturned.

The 15-minute clip includes videos of just about every moment the Brooklyn native touches on in the track, from studio moments with Pop Smoke to Will and Jada’s post-entanglement interviews, Verzuz footage, news coverage and more. It also has brief shots of Murda himself rapping the track in-studio, and fun touches of various movie scenes inserted briefly to act as some comic relief.

The track serves as the lead-in to Murda’s newly-released mixtape Don’t Come Outside, Vol. 3, which he dropped on New Year’s Day. The 12-track effort features appearances from activists Mysonne and Tamika Mallory on a song titled “Change Gon Come,” as well as Benny The Butcher, Conway The Machine, Que Banz, Moe Chippa, Dios Moreno and Rich Starz. 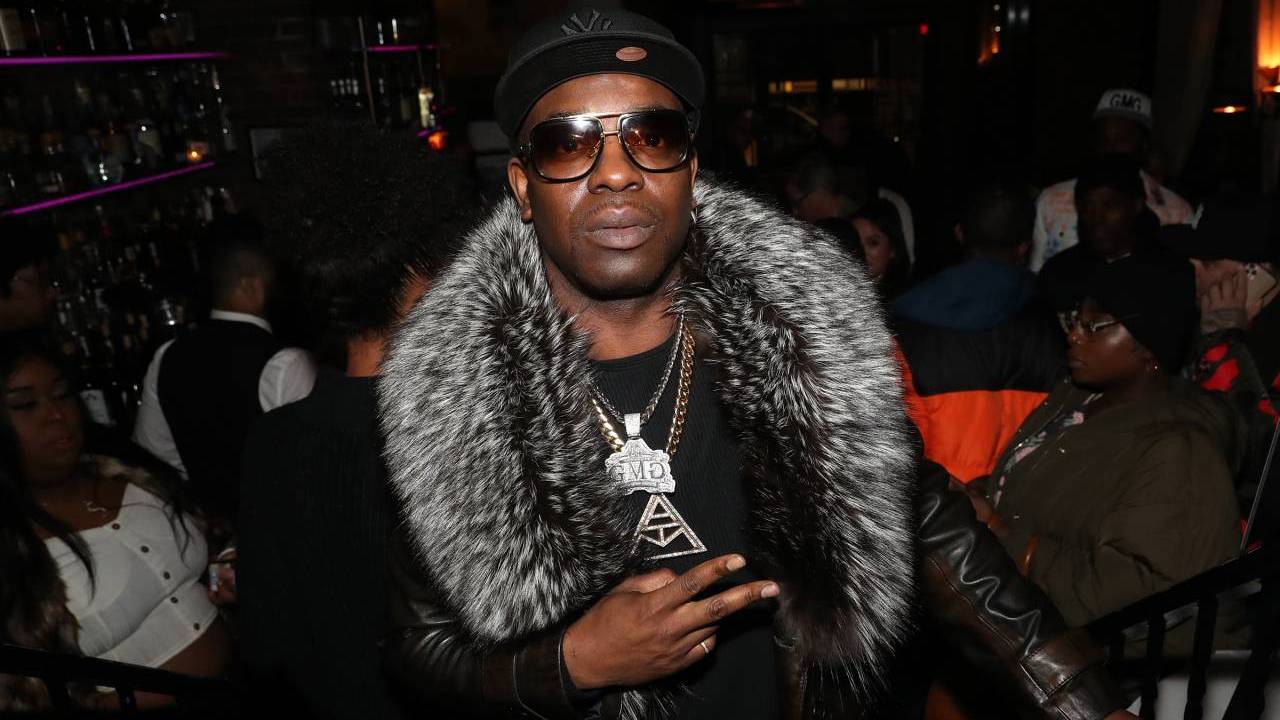 The project comes one year after the second installment in the Don’t Come Outside series, following a three-year gap between Vol. 1 and Vol. 2.

“Sometimes I feel like I be cheating myself and the people that fuck with me cause last time I put a project was 2017 … I feel like I gotta be more consistent,” Murda told HipHopDX in January 2020. Looks like he kept up with his resolution!