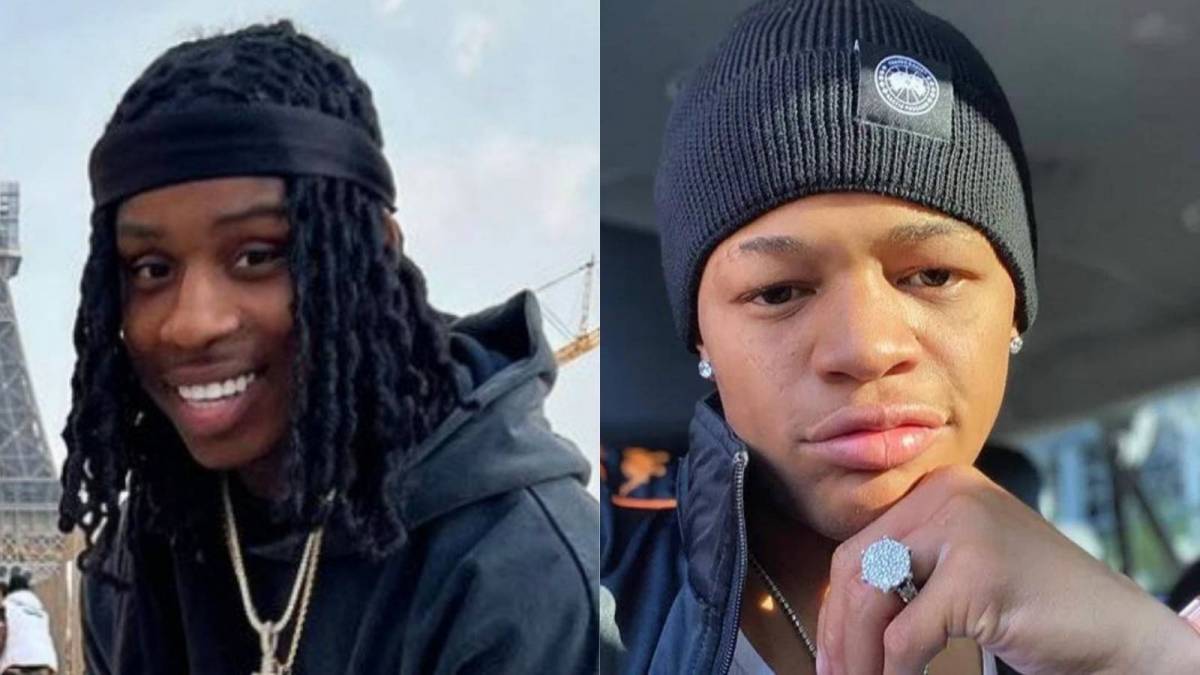 Even though YK Osiris scored some candid buckets on Polo G, the Chicago lyricist got the last laugh when it came to their recent one-on-one game of basketball.

On Thursday (March 24), Polo G shared a nearly two-minute-long Instagram video featuring a pick-up game of basketball with a group of his close homies and gambling-crazed R&B vocalist YK Osiris. In addition to freezing The Golden Child singer out on offense while they were on the same team, Polo G showed no mercy to YK Osiris during their high-energy game of one-on-one.

After mixing YK Osiris up with a slew of tough layups and a tight arsenal of turn-and-burn mid-range shots, Polo G ended the game on a spot-up three-pointer in the grill of Osiris and declared a dominant victory of 10-to-zero.

YK Osiris also got a highlight clip for his IG in the form of a wild three-pointer he hit over Polo G, who blew his defensive edge with a lousy closeout, which he even acknowledged was bad shot.

“That n-gga too late my shot really ugly asf,” YK Osiris wrote in the caption of his post.

This isn’t the first time that YK Osiris has hit a circus shot on one of his rapper friends on the court. Last month, he cashed in on a $10,000 amateur sports bet after hitting a game-winning half-court shot during his one-on-one basketball game with Canadian rap artist Pressa.

However, YK Osiris unconventional shot proved to be no match for Chris Brown, who went on a seemingly Kyrie Irving-inspired scoring streak throughout the pair of games he played for The Crew League celebrity basketball tournament in January.

Watch Polo G and YK Osiris go at it below.