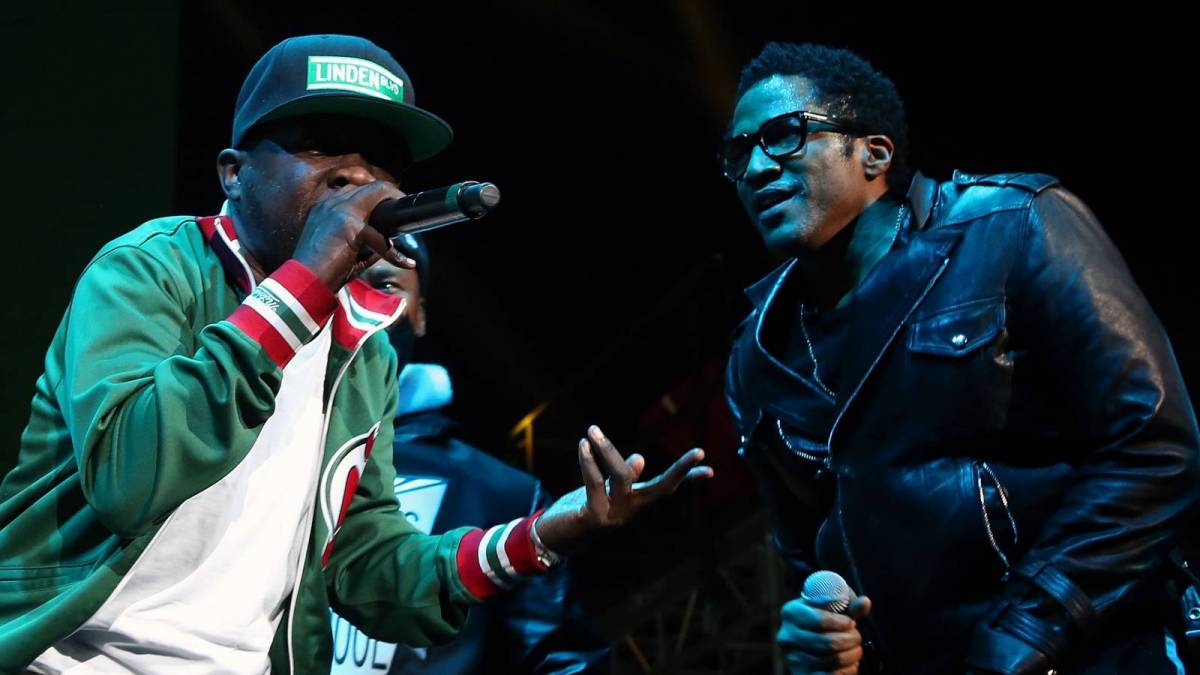 The sixth anniversary of Phife Dawg’s passing landed on Tuesday (March 22), which also marked the release date for his first posthumous solo album, Forever. The 13-track project boasted features from Busta Rhymes, Redman, Rapsody, Q-Tip and his mother Cheryl Boyce-Taylor, among others.

The same evening the album arrived, the New York Knicks — one of the Tribe Called Quest MC’s favorite basketball teams — took on the Atlanta Hawks at Madison Square Garden. DJ Rasta Root, who executive produced the album and was a close friend and collaborator of the Five-Foot Assassin, captured the moment Phife’s tribute popped up during the game with an Instagram post. Over the booming speakers, the announcer plugged the long-awaited album and celebrated Phife’s many accomplishments.

“Super shout out to the @nyknicks for this tribute to @phifeforever album release day at @thegarden tonight vs. Phife’s second home @atlhawks,” he wrote in the caption. “Also thank you to the @nba for the tickets via my super plug Troy Datcher! #rootswemadeit.”

The rollout for Forever began in February 2021 with the release of “Nutshell 2” featuring Redman and Busta Rhymes. The song served as a sequel to “Nutshell,” which arrived less than a month after his death. Phife Dawg’s estate followed up with a video for the track and another single called “French Kiss Trois” featuring Redman and J Dilla’s brother Illa J, further building anticipation for the long-awaited album.

In May 2019, HipHopDX spoke to Phife’s mother Cheryl Boyce-Taylor and widow Deisha Head-Taylor about Phife’s death at just 45 years old.

“To be honest, it’s still hard,” Head-Taylor said at the time. “It’s still surreal, unreal, and I still have moments where I have emotional outbursts. The pain just never leaves. It’s a huge chunk of your heart that just … it feels like it’s gone, and it’s empty now. Sometimes I’ll look at pictures. I’ll go on his Instagram account. He stayed on Instagram [laughs].