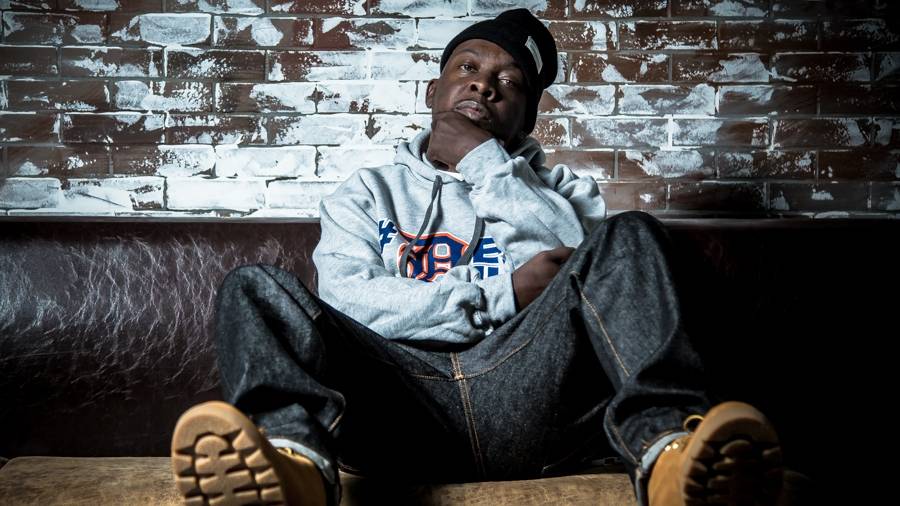 The Estate Of Phife Dawg

Of course, the Five-Foot Assassin’s wife Deisha Head-Taylor, mother Cheryl Boyce-Taylor and his other close friends were also devastated by his untimely death and struggled with the nearly impossible task of moving forward without him.

The Potatohead People-produced track serves as the follow-up to “French Kiss Deux,” which arrived in May.

“As soon as I heard the song, I played it back-to-back 100 plus times — no bullshit,” Redman tells HipHopDX. “I had to hit Potatohead People on Instagram and tell them that. I also told them I’m writing a verse for the song, just on general principle. Little did I know they would make this a video later.

“Being in the video is amazing because of the great vibe this song has, and this type of video is needed. Also, I know I’m doing it for Phife! I don’t think he gets enough credit, even with him passing. So God made this my mission to help the best way I can. Hands down, Phife would have did the same for me.”

Head-Taylor, who appears in the video, is certain Phife Dawg would be beaming about collaborating with Redman.

“The day Dion called and said Redman had ‘French Kiss Deux’ on repeat and immediately wrote a verse, I was excited,” she tells DX. “Phife would be going crazy with Red being on this song. Anytime you hear Redman on any track, you know it will be dope. The atmosphere and energy shifts when he is on any song or walks in the building.” 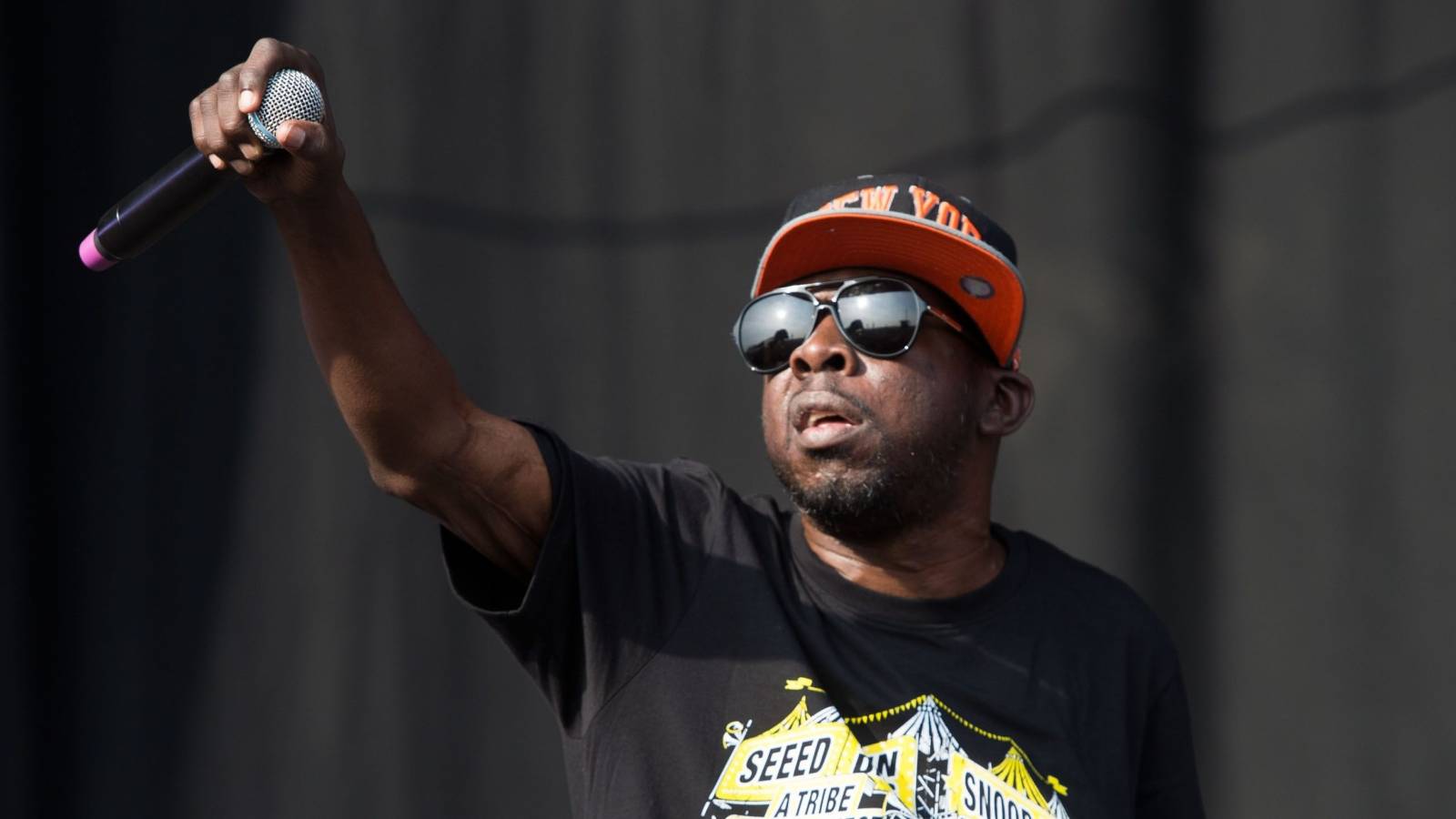 Rasta Root adds, “When Red called my phone and told me that he had ‘French Kiss Deux’ on repeat, I knew what was coming next. He didn’t even have to ask me and I was excited. Once he sent me a video of his computer and pressed play, I remembered yelling really loud!!”

Meanwhile, Illa J was just thrilled to see the evolution of the song, which also happens to be mixed by ATCQ luminary Ali Shaheed Muhammad.

“From the first version on my album Illa J to Phife’s version, to six years later Potatohead people doing a sick remix of the track, and now Redman adding a verse to it, with Ali Shaheed on the mix,” Illa J says. “It’s an honor having a track with two Hip Hop legends on it. This one will always be a special joint for me.”

The official rollout for Forever began in March with “Nutshell 2” featuring Redman and Busta Rhymes. The project is expected to arrive sometime before the end of the year.

Until then, check out “French Kiss Trois” above.