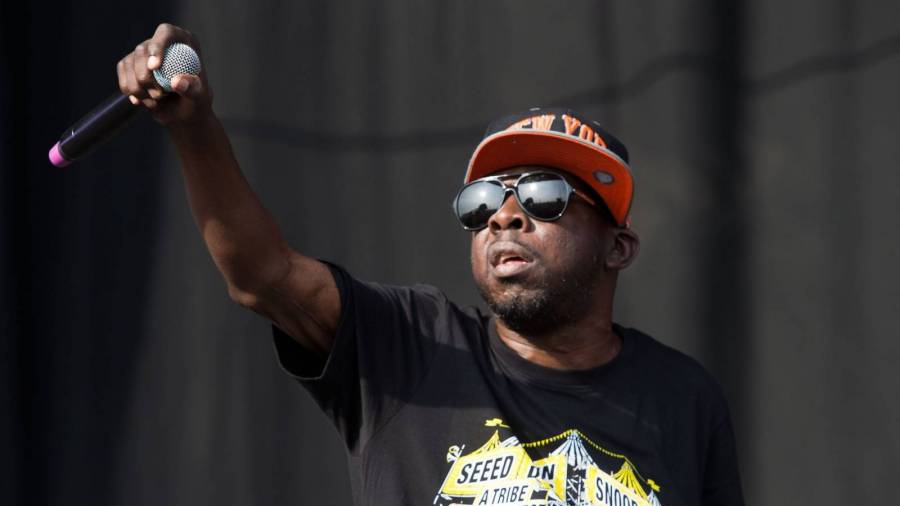 The inimitable Phife Dawg of A Tribe Called Quest passed away in March 2016, leaving behind an impenetrable legacy. With classic Tribe albums such as Low End Theory and Midnight Marauders already in his repertoire, his place in the Hip Hop history books was firmly cemented years before his untimely passing. But adding to it will be his first official posthumous solo album Forever, which is expected to arrive sometime in the very near future.

The project’s official rollout began in March with “Nutshell 2” featuring Redman and Busta Rhymes and now, Phife Dawg’s team has dropped the next single from the album titled “French Kiss Deux.”

Featuring J Dilla’s younger brother, Illa J, the Potatohead People-produced track is intended to be a tribute to the Canadian city of Montreal but primarily finds both MCs salivating over the opposite sex, a far cry from the gritty street rhymes found on “Nutshell 2.”

“As a Canadian, this track and verses give me all the feels of my home country,” longtime friend and producer Rasta Root tells HipHopDX. “Phife had a special love for Toronto and Canada in general, so ‘French Kiss Deux’ makes total sense. He also loved collaborating with Illa J over this amazingly produced track by Potatohead People.”

As Illa J explains to DX, they actually brought the track together over the phone.

“It was such an honor to work on this track with Phife,” Illa J says. “It’s bittersweet. I really wish he was here to celebrate the release of this song. But I know he’s here in spirit, and I’ll never forget him spittin’ his verse over the phone to me. That will always will be a special moment.” 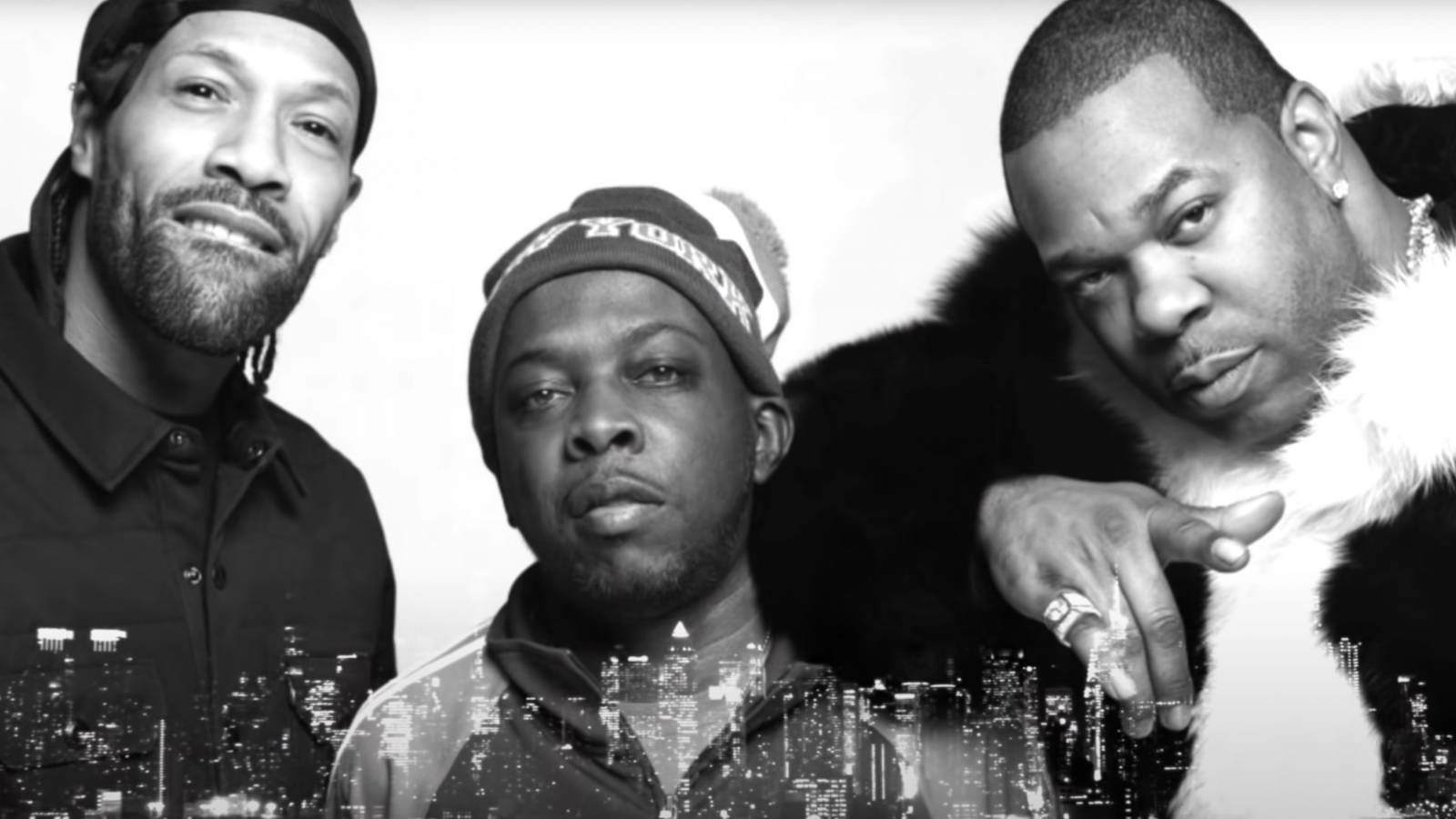 Producers Potatohead People add, “It’s a true honor to be a part of Phife’s legacy. We both grew up as huge ATCQ fans and it’s surreal to have collaborated with the 5 Footer. Big shouts to the homie Illa J for doing his thing and thank you to Rasta Root for connecting the dots. Phife Forever!”

While no official release date for Forever has been announced, Phife Dawg’s team assures his fans it will drop before 2021 is up. Until then, check out “French Kiss Deux” above.