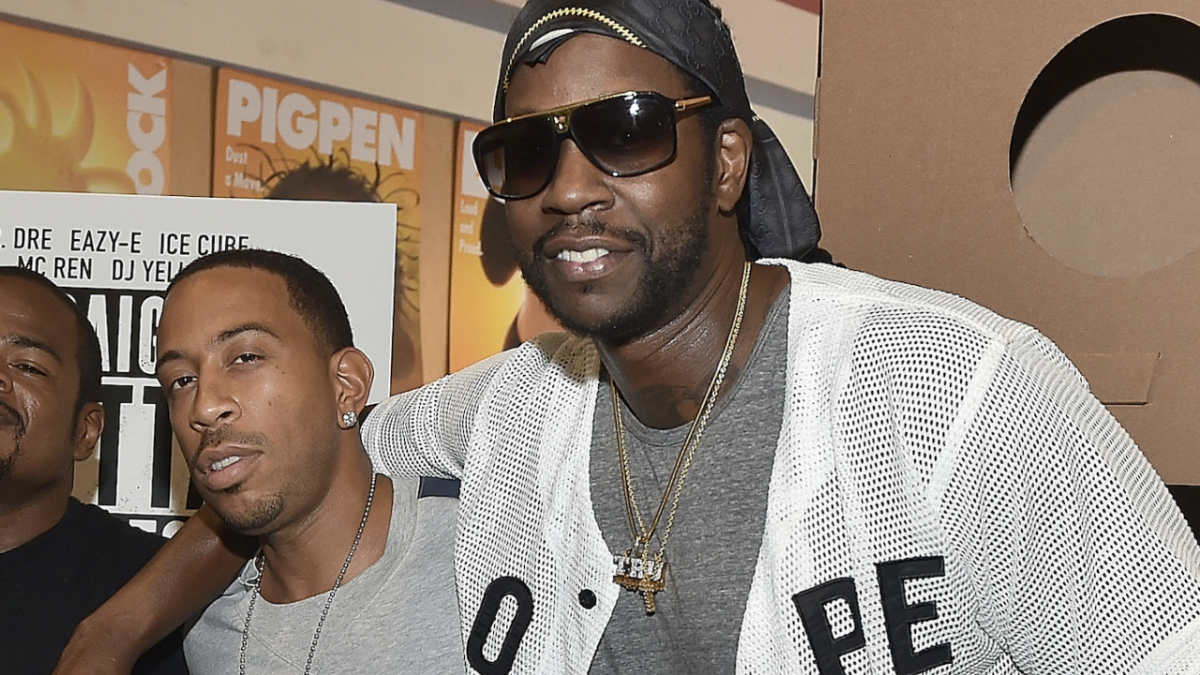 Prior to 2 Chainz’s breakout as a solo star in 2012 under Def Jam Records’ tutelage, Tity Boi was running with Ludacris while signed to his Disturbing Tha Peace label.

During his recent Drink Champs interview, the Drench God recounted agreeing to pay Luda $100,000 on each of his first three solo albums released to break his deal with DTP.

He went on to explain DTP believed 2 Chainz was plotting on joining the Cash Money empire through his relationship with Lil Wayne, but that wasn’t the case.

“I been around [Ludacris], I been around Wayne, and then I’m learning I can really do this on my own,” 2 Chainz continued. “I paid [Ludacris] to get out, they get a point on my first three albums. I paid Luda the 100 grand and I gave him a point on each of the three albums. I just dropped my seventh album. I’m on my eighth album that I’m about to drop now — and the $100,000, I mean very humbly, I got it on me now.”

It’s safe to say things ended up working out okay for 2 Chainz’s solo career. His 2012 Based on a T.R.U. Story album debuted at No. 1 on the Billboard 200 and he’s gone on to rack up a plethora of hit records throughout his decorated solo discography. 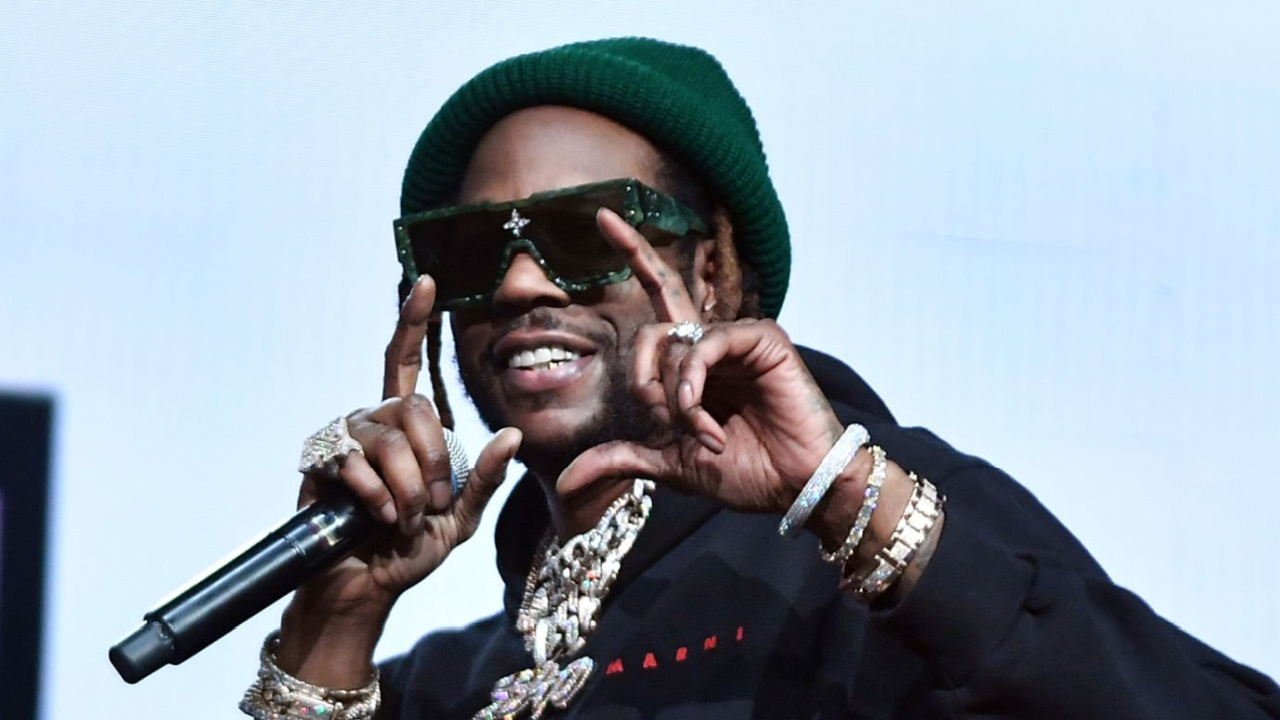 2 Chainz returned earlier this year to release his seventh studio album and final trap project with Dope Don’t Sell Itself in February. Look for the deluxe edition to release soon with a feature from Justin Bieber.