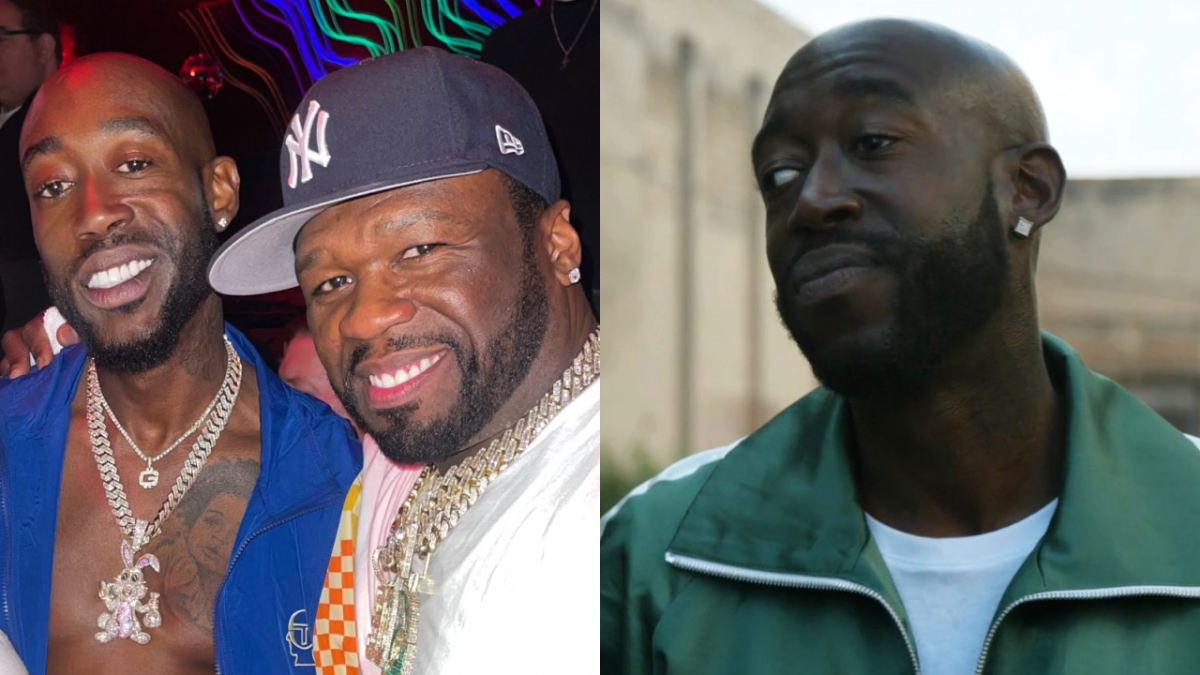 Freddie Gibbs and 50 Cent appear to becoming fast friends now that the Alfredo rapper has officially joined the Power universe.

On Sunday (March 20), Gangsta Gibbs added to his budding acting career by making his debut in 50’s Power Book IV: Force spin-off series, a cameo that had fans of the show even more excited for the next episode when it was first announced last week.

Dubbed “Outrunning a Ghost,” the episode sees Freddie Gibbs playing Cousin Buddy, a “crazy and unpredictable” drug kingpin from Gary, Indiana. Given Gibbs’ real-life Gary roots and experience in the streets, the role was practically tailor-made for the 39-year-old MC.

In one scene shared on social media, Gibbs’ character attempts to negotiate a deal with Jenard Sampson (Kris D. Lofton), the leader of the Chicago Brothers Inc. (CBI) crime family, during a tense meeting full of slick remarks and alpha male posturing.

Ahead of the episode’s premiere, Freddie Gibbs took to Twitter to share photos of him and 50 Cent hanging out at Drai’s Nightclub in Las Vegas this past weekend.

He also shared a clip of him hugging Power Book IV: Force co-star Joseph Sikora, who plays the series’ protagonist Tommy Egan. Sikora praised Gibbs’ role on Twitter, writing, “How INCREDIBLE was @FreddieGibbs in the episode?!”

Sikora wasn’t the only one heaping high praise on Freddie Gibbs’ Power Book IV: Force role. The ESGN rapper was flooded with comments on social media applauding his authentic performance.

“My n-gga a muthafuckin TV/movie star now !! @FreddieGibbs,” tweeted Inglewood rapper 2Eleven, while another viewer wrote, “Freddie Gibbs on screen is gold. I need him in more shit.”

Some fans joked about Gibbs’ character resembling Uncle Ruckus from The Boondocks thanks to Cousin Buddy’s cockeye.

Power Book IV: Force is just the latest feather in Freddie Gibbs‘ acting cap. The Grammy-nominated MC made his feature film debut in last year’s award-winning Down with the King, playing a jaded rapper who relocates to to a small-town farming community to find himself.

Most recently, Gibbs has been showcasing his funnyman qualities in Peacock’s casino comedy series Bust Down, proving his acting chops extend beyond just drug dealer or rapper roles. 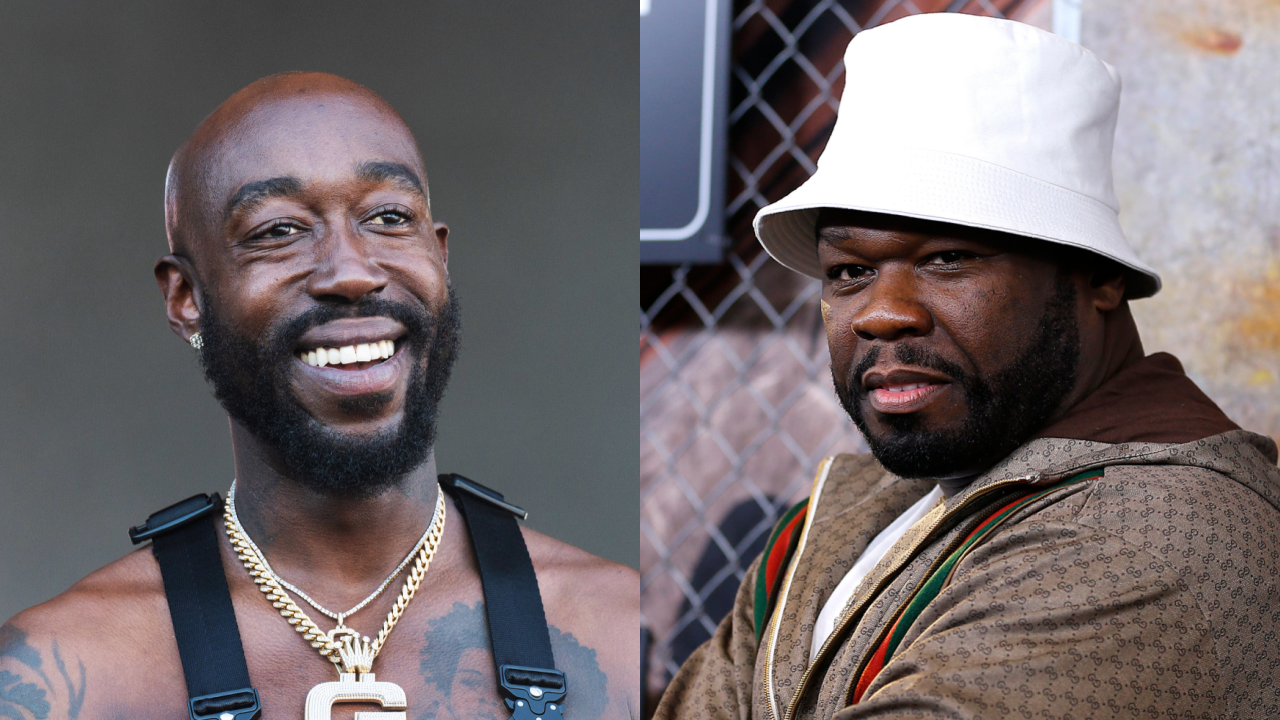 Rest assured music is still very much a priority for Gangsta Gibbs, though, who has declared his upcoming project SSS (Soul Sold Separately) will be “rap album of the year.”

And about to drop rap album of the year again. ??? #SSS https://t.co/AH7iiEzhmk