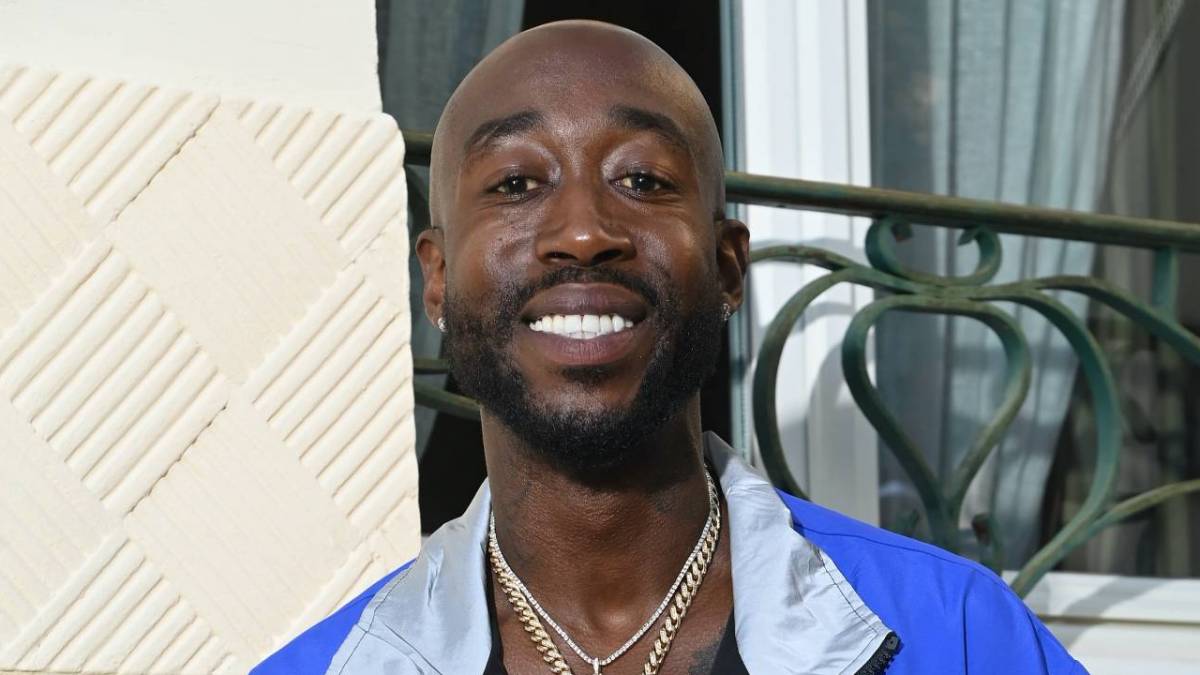 Freddie Gibbs’ debut feature film role in Breaker Studios’ Down with the King has blown people away, and the movie has won awards at various events such as the grand prize at the Deauville American Film Festival. Down with the King is doing so well that a major film studio took notice and secured the rights to the film.

On Monday (September 13), Deadline reported Sony Pictures’ Stage 6 Films acquired the worldwide rights to Down with the King. The deal is huge for Breaker Studios as Stage 6 could release the movie on a larger scale thanks to the new partnership.

Down with the King follows Money Merc — played by Gibbs — who’s become turned off by the music industry and finds himself in the middle of a farming community to record a new album. Things get complicated, though, as Merc re-evaluates his career and attempts to find himself through his troubling time. Jamie Neumann, David Krumholtz, Sharon Washington and Bob Tarasuk star alongside Gibbs in the film.

In February, Freddie Gibbs explained the motivation behind him jumping into the film space and how studying his favorite actor, Samuel L. Jackson, prepared him for this role.

“I really been studying cats like Samuel L. Jackson that’s my favorite actor of all time, period,” he said. “So I just been looking at some stuff and tryna figure my way out and some things I wanna do and like I said, really studying and writing and starting to get a vibe for it.”

He added, “I don’t really wanna jump in it and just be another rapper tryna be in movies, you know what I’m saying? I coulda been shot my own bootleg ass looking ass rap movies but I ain’t wanna do that. I wanna come in on some Sundance Film Festival type shit. I coulda did a lil hood movie a long time ago.” 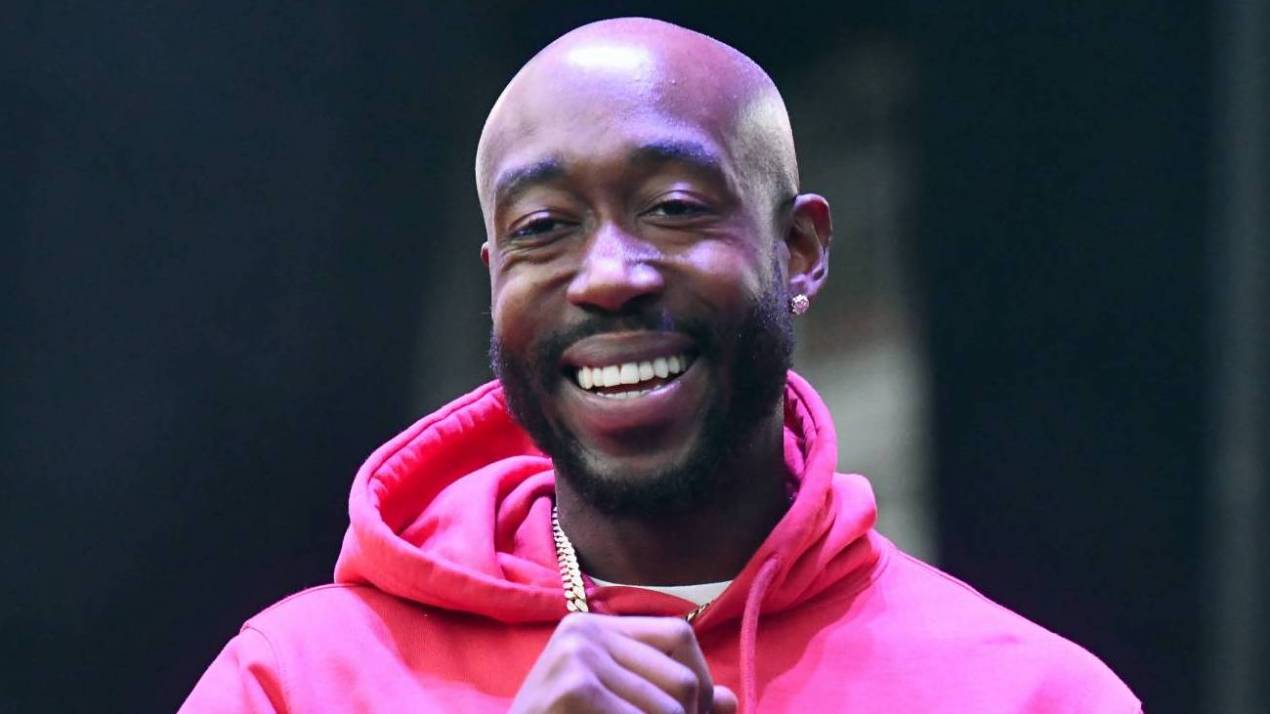 Even though he flexing his acting muscles, Freddie Gibbs still has work to do in the music industry. The Gary, Indiana native, has been working on his upcoming album, SSS, which he calls his best album ever.

“Soul Sold Separately, that’s my muthafucking all fresh shit,” Gibbs told Complex in an interview in July. “The new album is going to be crazy. This is probably going to be the best album I did. I think this one. I think ever since Piñata, I’ve been dropping classic albums, so I’m not going to stop right there.”