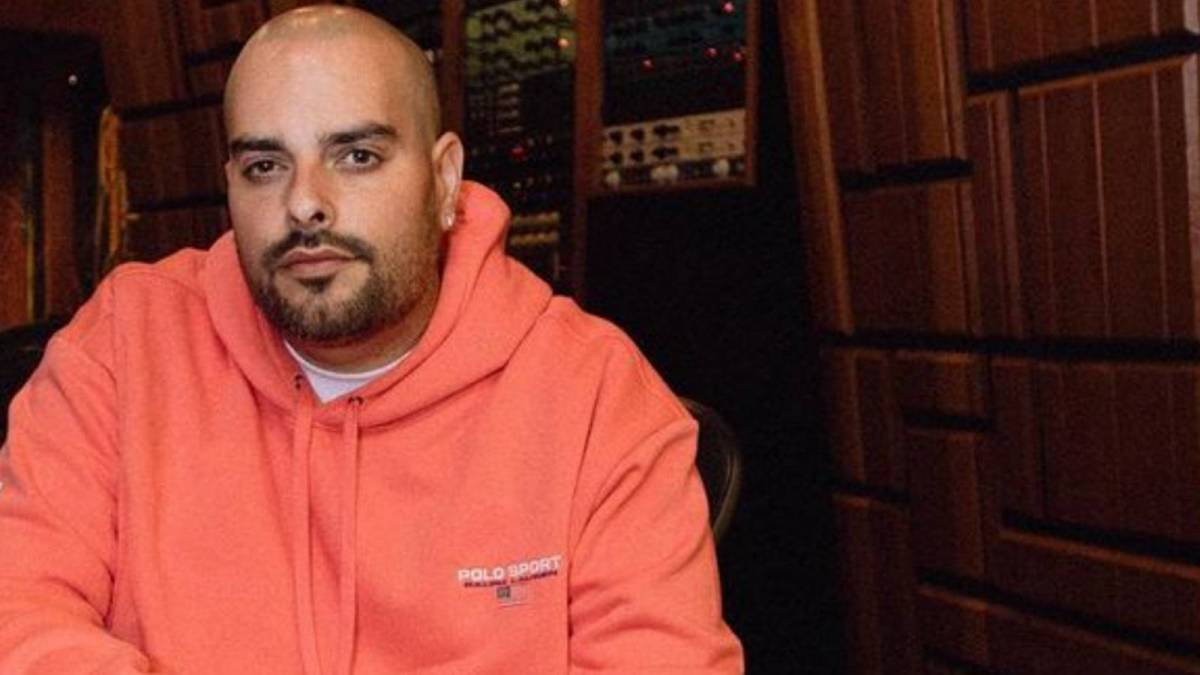 Support is pouring in for Berner, who recently announced he’s in remission. According to an Instagram post he shared on Friday (March 18), the Taylor Gang rapper is now cancer free and seizing the opportunity to have a second lease on life, although he’s being cautious.

“The fight is nowhere close to over,” the Bay Area native wrote in the caption. “It’s a life long battle but currently after my last tests I’m cancer free at the moment and it feels great. UCSF did a such a good job with the surgery and even though chemo was tuff, I am glad I did it and feel positive about my future. More greens, more life and less stress moving forward.”

At the same time, Berner encouraged his 1.9 million Instagram followers to stay vigilant about their health, too.

“I do want all my followers to stay vigilant about your bodies,” he continued. “I talked with my oncologist yesterday and the rise in cases for the black and brown community and colon cancer is extremely high especially for people in their 30’s and that is scary as hell.

“If I didn’t address and find this when I did I would of been dead in 6 months to a year. Catching cancer early is the best way to beat it. Other than that, we gotta exercise, eat clean and focus on positivity. I’m ready to get back outside and kick ass ! #FuckCancer.”

“Thank you Creator for saving Bern,” Juicy J wrote,” while Baby Bash added, “Hell yeah!! You did it the right way neff!!”

On Saturday (March 19), Berner shared an Instagram video of his fans lined up around a building and vowed to get straight to work on his next album.

“Wow!” he wrote in the caption. “This energy is everything! Love y’all ! People camped camped out for 3 days! I’m going straight to the studio to start { From Seed 2 Sale } after this with this energy! We just getting the day started . I love you Guys so much.” 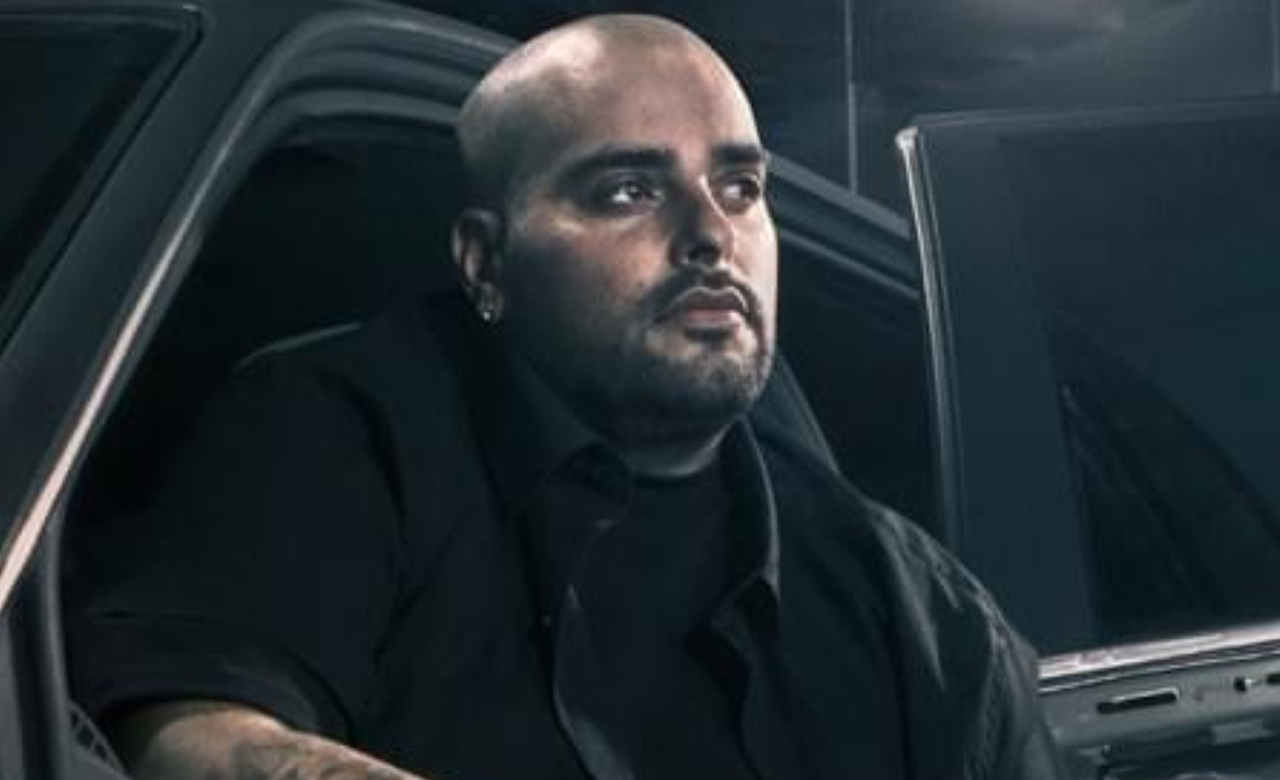 During an interview with music journalist Gary Suarez for his Cabbages newsletter, the cannabis entrepreneur revealed he nearly landed a Hov verse with the help of his former Roc-A-Fella running mate Memphis Bleek.

“I even reached out to JAY-Z to get on the album,” he said. “He didn’t get on the album, but he heard the record, it was put in front of him. And there was a rollercoaster for like a week where we thought he was going to do a verse to the project. Shout out to Memphis Bleek. The fact I was actually able to put the record in his hands is a life goal on its own, to even entertain that conversation.”