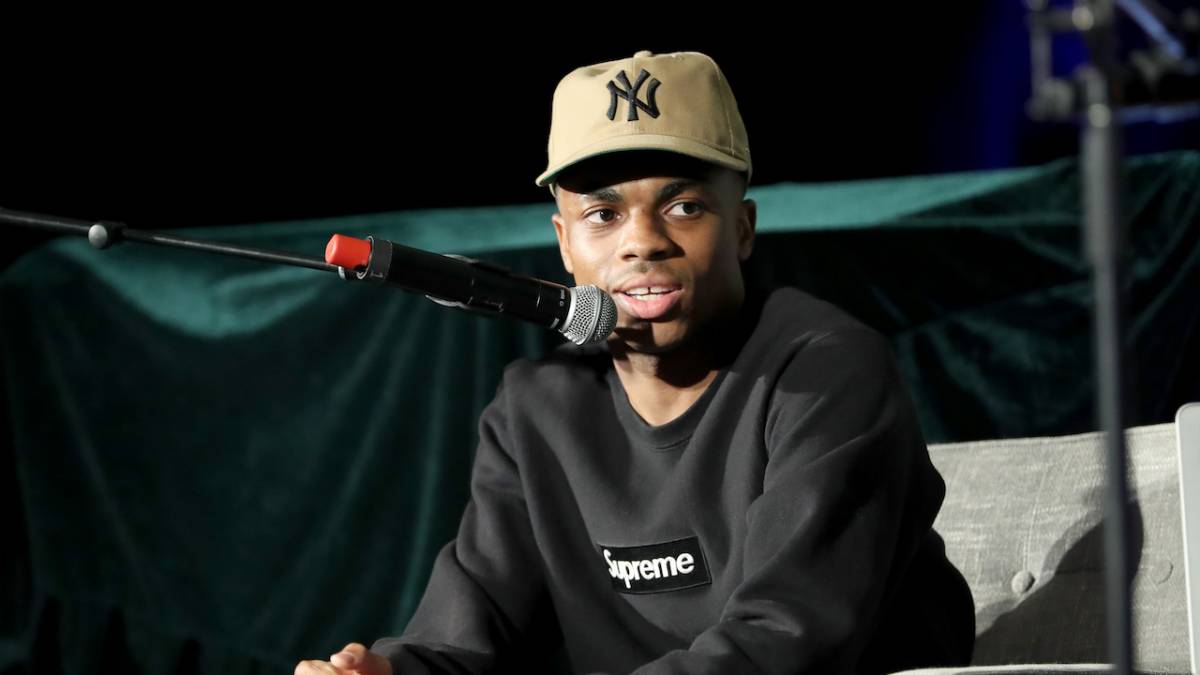 Vince Staples has always pushed for change at the top, whether by record labels, artists being aware of their positions, etc. Now the Long Beach rapper is set to bring his thoughts live and in living color to HBO’s Game Theory With Bomani Jones.

Set to air on Sunday (March 20) at 11:00 p.m. EST, the one-on-one sitdown interview with the Emmy Award-winning Jones comes days after Staples stopped by Hot 97’s Peter Rosenberg’s apartment for an interview when he called out the music industry and record labels for capitalizing off violence in Hip Hop.

Staples slammed the industry for seeing “money in the violence” and labels looking to cash in on the deaths of recent Hip Hop heroes taken due to unfortunate acts.

“I feel like it was more protected,” he explained around the 44-minute mark. “When you hear N.O.R.E. and all those other people talk about the role that their A&R’s and executives had in their life, moving them out and doing certain things for them, like when Snoop talks about Master P moving him out to New Orleans. I don’t think anyone’s doing that anymore. I think they see the money in the violence. Back then, the violence ruined the money.”

He continued to press further, explaining how labels become more liberal with budgets and marketing for an artist once their dead, a tactic Jadakiss famously rapped about on “We Gonna Make It.”

“It’s money in it and they gonna keep selling it and we gonna keep perpetuating it and we gon’ be hurt when somebody dies,” Staples continued just shy of 51 minutes in. “I don’t necessarily know if they care. If they did, man the album ready in four weeks once you die. You get more press on the album after you die.” 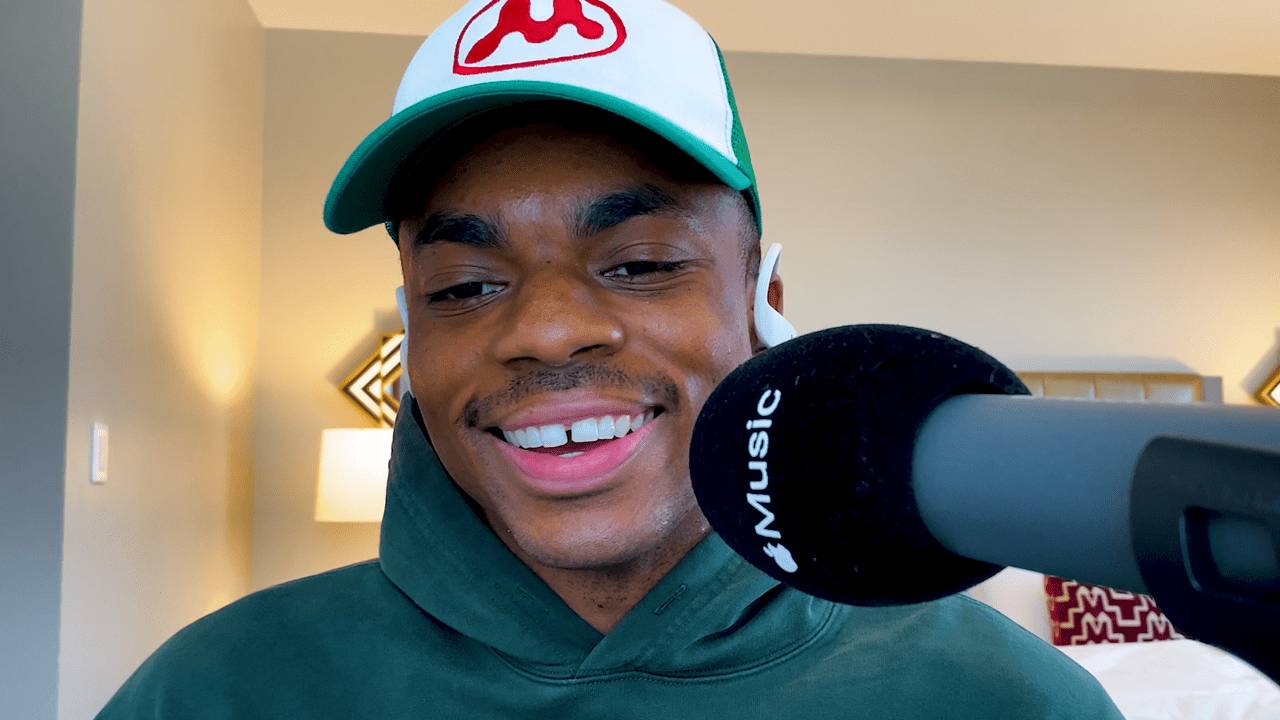 Staples increased profile comes as he prepares to release his brand new album, Ramona Park Broke My Heart. The album is the follow-up to the critically acclaimed self-titled album Vince Staples, and according to Staples, both projects are connected.

“They were kind of created at the same time,” Staples said. “I was in a similar state of mind. I’m still working through things and the questions that life poses. This album will make even more sense if you heard the previous one. There is a key change, though. This one has more answers.”