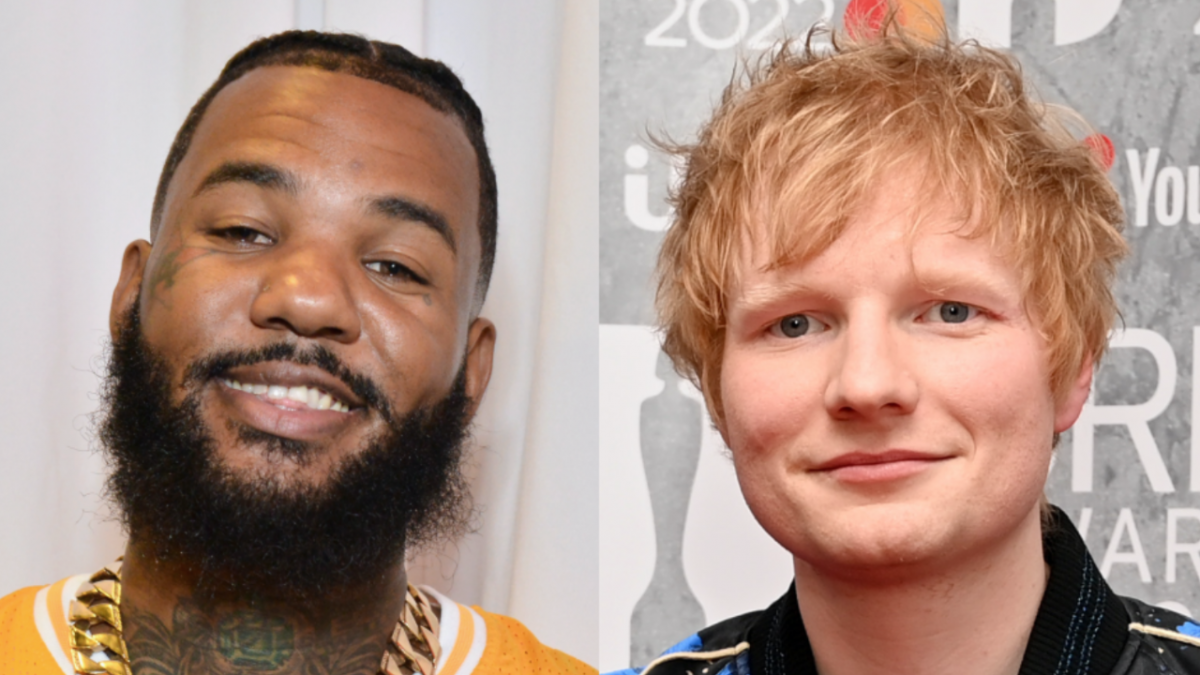 The Game Once Got Ed Sheeran So High He Had To Go Home: 'I Was Out'

The Game struck a relationship with Ed Sheeran just under a decade ago following the release of his Jesus Piece album. During a recent appearance on the Fitzy & Wippa podcast, Sheeran recalled the time he smoked weed with The Game in his Compton studio, which didn’t end too well for him.

“I remember I was in the studio once in, like 2013,” Ed Sheeran began. “I was doing some records with The Game and he took me to Compton. And we were in the studio and we probably made like 13, 14 songs. And towards the end of the session his boys come in and they’re sort of like, it starts being a bit of a party.

The Game announced a collaborative album with Ed Sheeran in 2014, but the project didn’t end up seeing the light of day.

“I’m working on a joint album with Ed Sheeran that we trying to drop probably end of the year, beginning of 2015,” he said at the time. “That is gonna be crazy. It happened with a tweet. He tweeted something about Jesus Piece, I responded, we exchanged numbers on the DM, and then we got in the studio. We were just planning to record one song; we ended up doing like seven.” 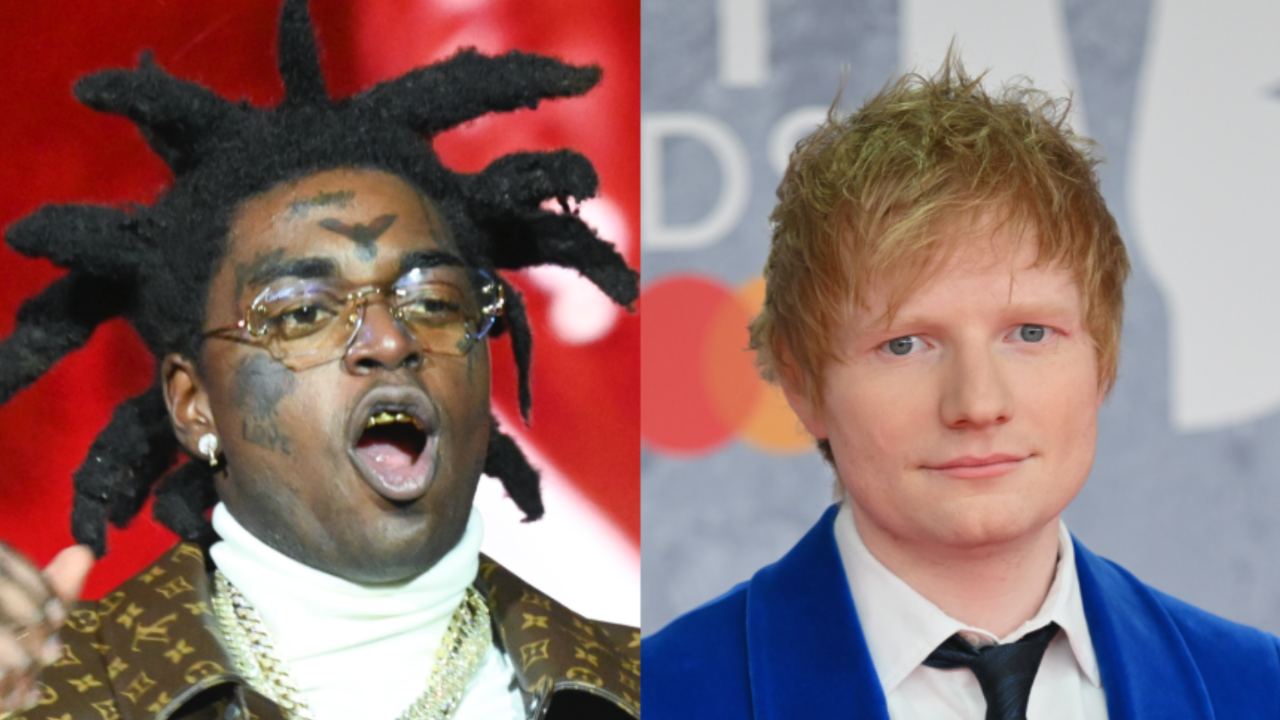 He continued, “Ed came up with the idea to start working on a joint album, and we started doing it. That was like in five hours. We was just going. He was on that guitar. Acoustically, he’s a genius, man, so when he does that, what comes out of me is songs like ‘Dreams’ and ‘Hate It or Love It’ and ‘My Life.’ The songs that we got, they’re real songs. And I can’t wait for people to hear ’em.

Although the project never dropped, the pair collaborated on “Roadside” and “City of Sin” off The Game’s Born 2 Rap album in 2019.