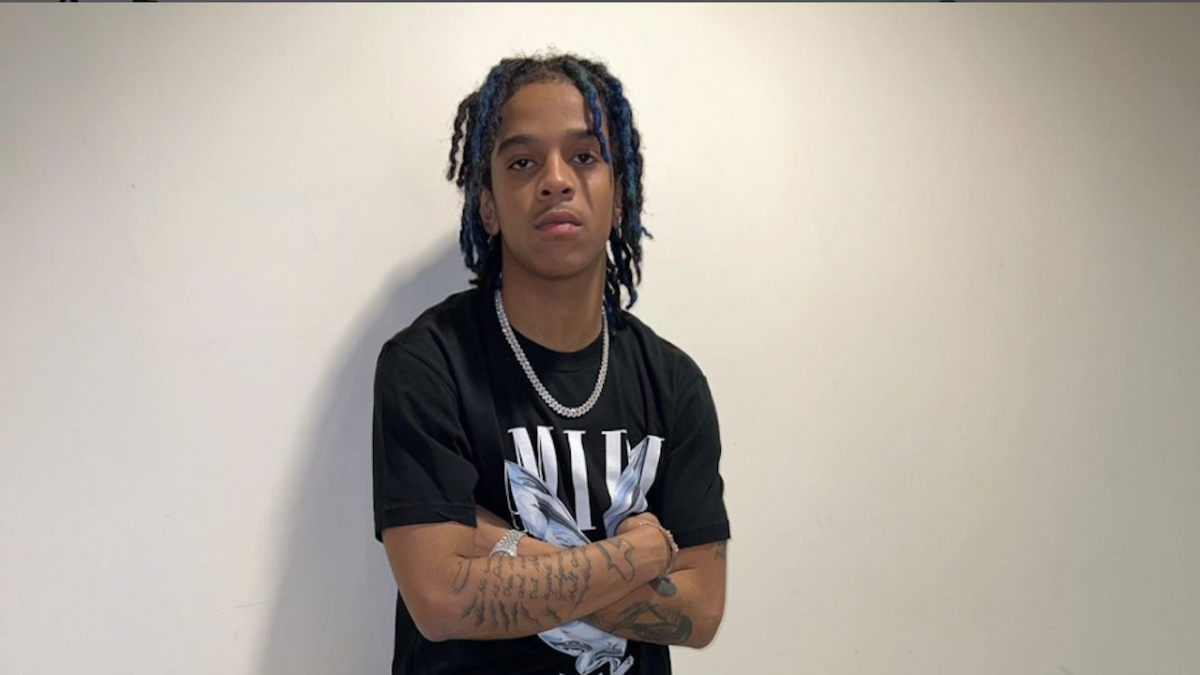 New York, N.Y. – Rapper C Blu caught a break in the legal system after a judge recommended the 16-year-old be tried in family court rather than adult court for allegedly shooting a New York City police officer following a scuffle.

According to DailyMail, Bronx Supreme Court Justice Naita Sema made the favorable court transfer during Tuesday’s (March 8) hearing over accusations of an “unreliable” and “self-serving” testimony of the encounter from the NYPD, who she believes illegally searched the teen.

C Blu — born Camrin Williams — was arrested on January 18 following a skirmish with police after they responded to a call of public unrest in The Bronx. Police alleged that Williams shot officer Kaseem Pennant while being searched. A single bullet hit Pennant in the groin and he has since recovered from his injuries.

The 16-year-old rhymer, who is accused of having ties to the Crips gang, used the $250,000 advance from his deal with Interscope Records to post bail nine days after the arrest.

“New Yorkers should all be outraged that a repeat offender, accused of shooting at a police officer, is today walking free on bond because judges are precluded from even considering danger to the community, like every other state and our federal courts,” Adams stated in January. “It is further proof that our current system is failing us.”

A juvenile court judge will now decide Williams’ fate rather than a traditional jury. On the music side, the Kay Flock associate released his most famous single “No Ozone Pt. 2” on streaming services on March 6.