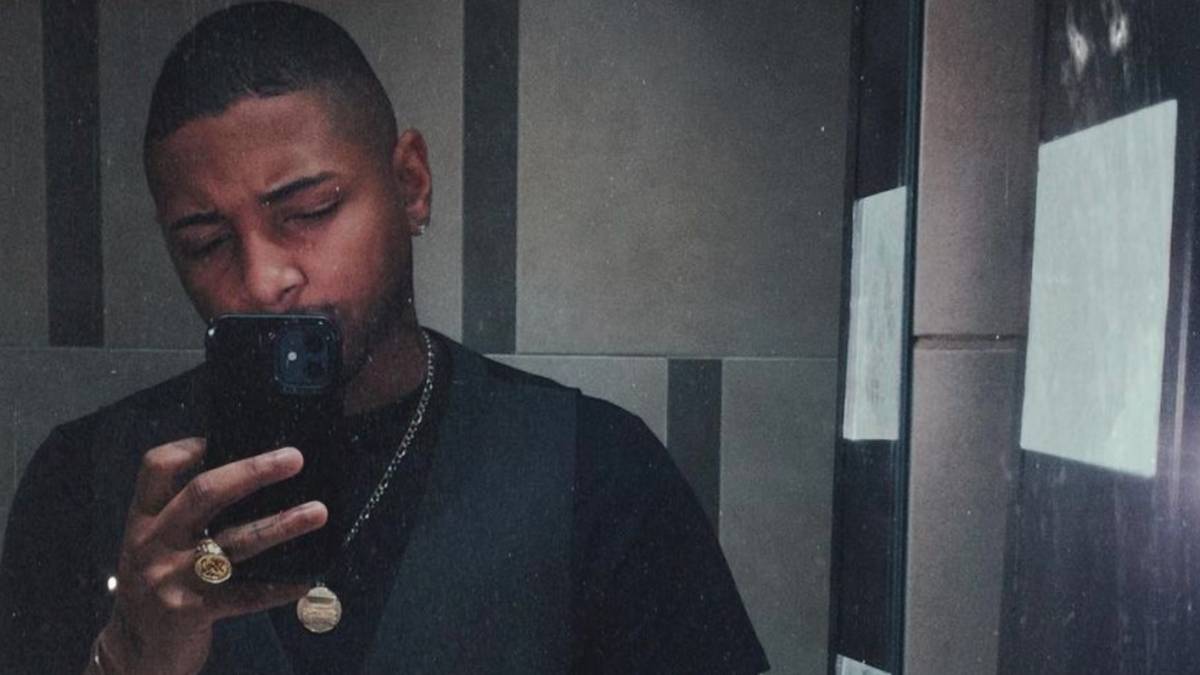 Superfly actor and rapper Kaalan “KR” Walker was accused of sexual assault in 2021 by over 30 teens and young women who claim he used his fame and social media to pray on them. The allegations, which date back to 2013, followed his 2018 arrest on charges of forcible rape, unlawful intercourse with a minor and other felonies related to 11 alleged victims in Los Angeles County. Walker subsequently pleaded not guilty and the trial began this month.

On Tuesday (March 8), prosecutors told a Los Angeles County courtroom Walker was a “digital age” serial rapist who used the “little blue checkmark” on his social media accounts to “hunt” for aspiring models and artists online, according to Rolling Stone.

Walker’s attorney argued, “The [alleged victims] are going to lie to you because they know that they fell for his B.S.,” the defense lawyer told jurors, claiming the alleged victims were out for “revenge.” They added, “The pattern of Mr. Walker is to make false promises and they bought it. … Each one of these women voluntarily made their own decisions. He didn’t force them. … It’s pay-back to Mr. Walker and we’re not going to let that happen.”

Deputy District Attorney Yasmin Fardghassemi said there were over a dozen women who didn’t know each other, and the “single thing that unites all of these woman is the defendant Kaalan Walker.” She also detailed allegations made by 10 of the alleged victims without any mention of the 11th one, as well as a “strikingly similar” allegations made by a teenager and two other women.

Fardghassemi said Walker primarily used Instagram and Twitter to lure the women to locations with the promise of introducing them to someone famous or shooting a music video. She then described a 2014 rape of an intoxicated 19-year-old in a club parking lot.

“She’s in and out,” she told the jurors. “She’s drunk. She doesn’t know what’s going on. He penetrates her from behind without her consent. He rapes her as she’s in and out. What you’re going to learn about [this victim] is that she didn’t know who her attacker was because she was so drunk This crime is entirely solved by DNA evidence.”

Walker — who starred in the 2018 Superfly remake and the 2017 Kings with Halle Berry — faces the possibility of life in prison if convicted.