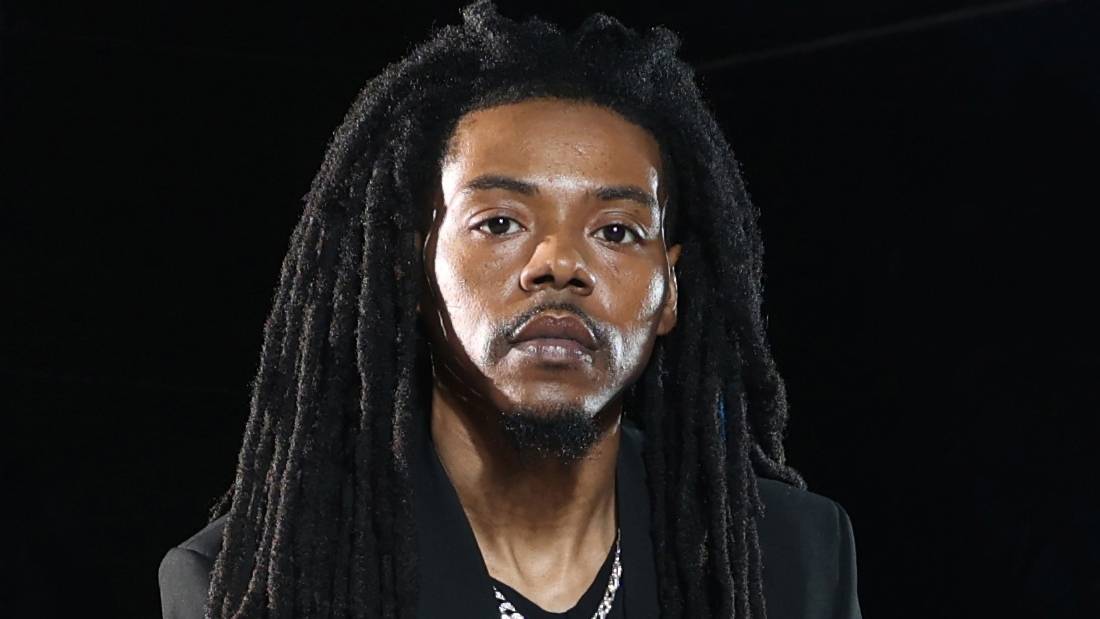 Young Roddy has been releasing music at a prolific rate. As of December 2021, he’s released 10 tracks, including singles with Killer Mike and Conway The Machine and a seven-track EP. Now, with the release of the Sergio Lorenzana-directed video for “Weed & Women,” Young Roddy is keeping the momentum going.

“This video and the album shows my growth,” Young Roddy tells HipHopDX. “I always spit about the shit that I went through and the shit that I’m into.” As for the album title, he says, “I don’t give a fuck what it is, what you’re going through, you never question god. That shit gonna be good. You gotta have that faith, gotta have that confidence … that’s the shit I preach”

The burgeoning rapper is uniquely positioned in the rap game: he’ll release a slew of tracks with fast flows and hard-hitting drums, then tone it back to deliver heartfelt lyrics over slower, more melodic production. It’s this balance that makes Roddy such an exciting artist to watch, which he exemplifies throughout Never Question God.

From front to back, the album paints a vivid picture of Young Roddy’s come up. Despite Young Roddy discussing the hardships he’s faced, each track empowers its listeners with encouragement and motivation. He experiments with different production, yet also delivers the patented soulful sound he created with Curren$y as they built the Jet Life movement from the ground up. Young Roddy steps into the limelight with his new album, and as such, has tapped a few of the hottest artists in Hip Hop for dynamic collaborations.

An exclusive album release party takes place on Thursday (March 10) at the House of Blues in New Orleans, where Young Roddy will perform alongside special guests Conway The Machine and Stove God Cooks. It’s the first of several upcoming performances for Young Roddy, which also include SXSW and two shows with Curren$y on April 1 and 2 in Orlando and Fort Lauderdale, Florida. 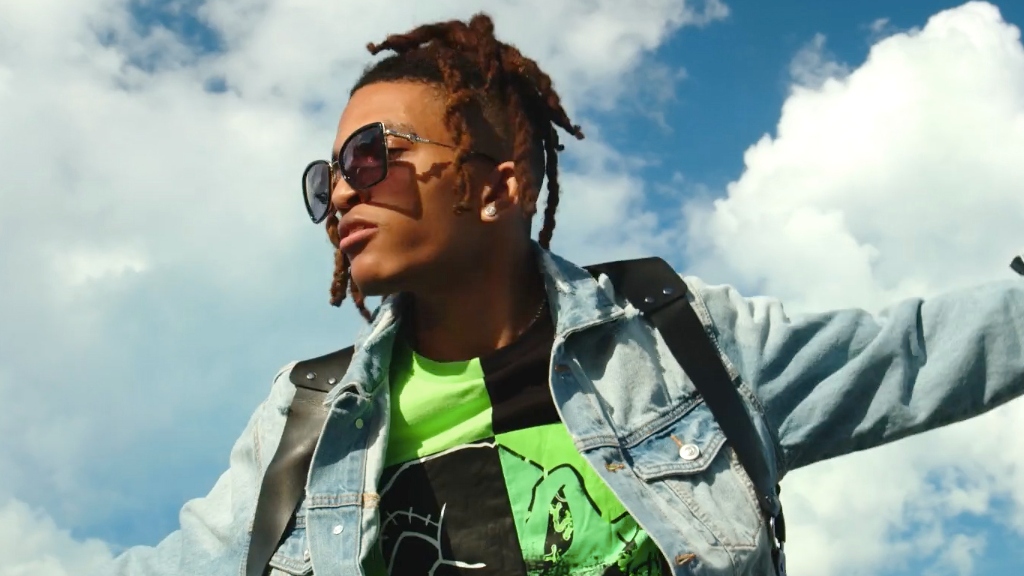 Across Young Roddy’s career and within his music, he’s always maintained a level of authenticity that’s both refreshing and genuine, and it’s no different on Never Question God. The album shows Young Roddy still has the same penchant for irresistible flows and uncanny ability to create anthem-like hooks.

Never Question God arrives on Friday (March 11). Check out the “Weed & Women” video above and find the album here.