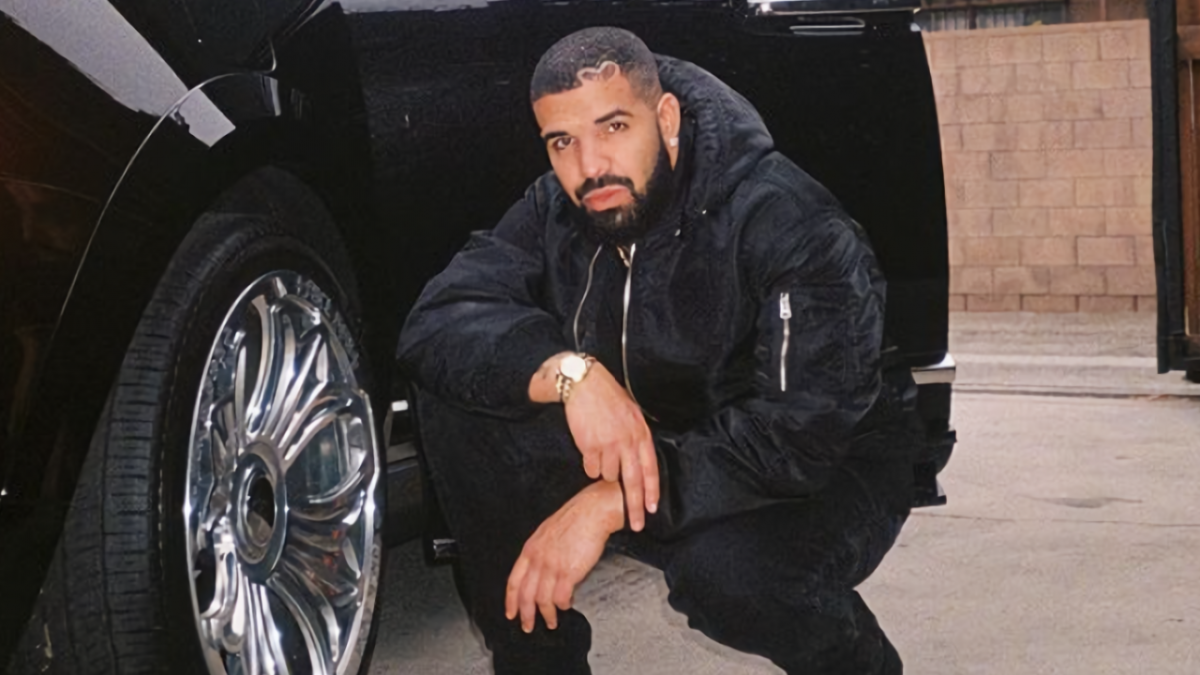 Seemingly distancing himself from his position as the fourth highest-earning Hip Hop artist in 2021, Drake has reportedly purchased a new piece of property in California that cost more than his projected 2021 earnings.

On February 28, The Los Angeles Times reported Drake was in the process of closing a deal to buy English singer-songwriter Robbie Williams’ Tuscany-style Beverly Crest mansion for around $70 million.

Originally listed for $85 million, the massive 20,000 square foot estate is one of the most exclusive luxury pads in the city of L.A., sprawling out over more than 20 acres — which is the most land of any property in the Beverly Hills area code of 90210.

Other amenities include 10 bedrooms, 22 bathrooms, an 11-car garage, an elevator, wine cellar and a private orchard.

The new digs in L.A. is easily a big flex purchase even for Drake, who also completed construction on a 50,000-square-foot mansion in his hometown of Toronto in April 2020.

The multi-million dollar splurge also undermines a recent report of the top earners in Hip Hop in 2021, which listed Drake’s profits for the year at $50 million, some $20 million less than what he reportedly paid to purchase his new California home.

Drizzy hopped into the comments of an Instagram post referencing the estimated sum and seemingly laughed the number off as he posted a crying laughing emoji.