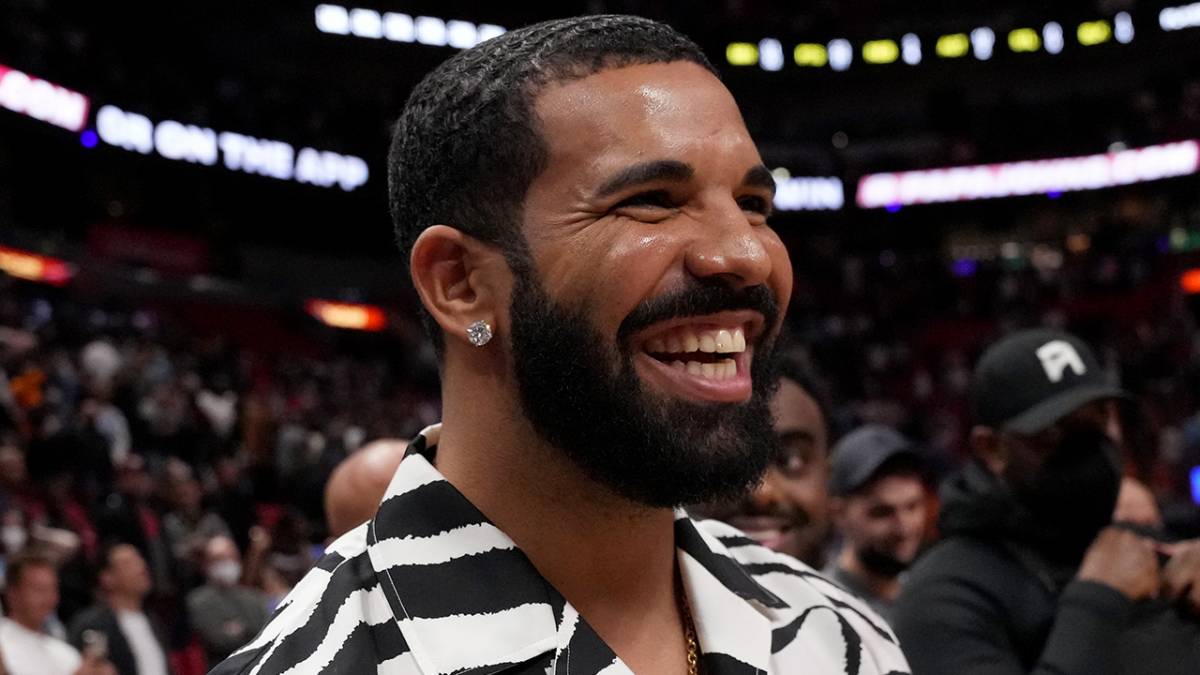 Former Forbes journalist Zack O’Malley Greenburg published his report for top Hip Hop earners for 2021 earlier this week. Following JAY-Z ($470 million) and Kanye West ($250 million) representing The Throne atop the list came Diddy ($75 million) and then Drake, who pulled in an alleged $50 million.

When the $50 million in earnings number got posted by the Boardroom Instagram account, Drizzy hopped into the comments seemingly laughing at the number possibly being way off as he posted a crying laughing emoji without any context.

Why Drake laugh at Forbes reporting he made $50 mil last year ? pic.twitter.com/SHHCAaPTNl

Coming off the release of Certified Lover Boy, and another year with successful partnerships through the likes of Nike with his Nocta brand and Virginia Black liquor, Drake looks to be laughing at how Greenburg low-balled him in his estimates. For 2020, Greenburg had Drizzy at No. 49 on the highest-paid celebrity list for 2020 with a reported $49 million.

The 6 God has been letting it rip on the virtual roulette tables as well. From late December to Early February, Drake allegedly wagered over a billion dollars on the gambling Stake website/app. He’s posted a series of clips and photos to Instagram of him winning anywhere from $354,000 up to $7 million on a single roulette wheel spin.

'Deep Pockets': Drake Has Bet Over $1B In Virtual Gambling Since December 2021

Drake’s even partnering with Stake to give away all of his winnings during an event to fans. He’s already getting some practice in that department after he gifted $86,000 to a Twitch streamer and she lost it all on a virtual gambling site that same night.