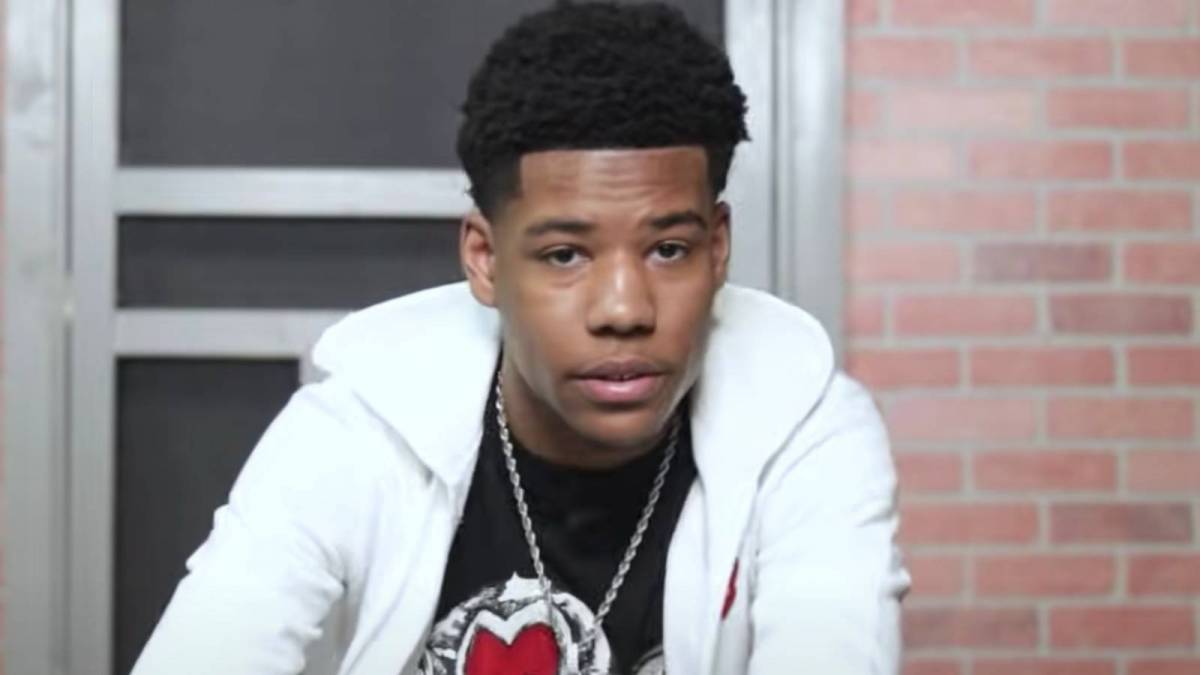 Nardo Wick is hitting the road. The 2022 HipHopDX Rising Star announced on Tuesday (March 1) he is going on tour and will embark on a 20-date stretch across North America. Dubbed the “Who Is Nardo Wick?” Tour, the Jacksonville lyricist will kick things off in Washington, D.C. on March 7 before heading out to Brooklyn, Boston, Philadelphia, Nashville, Chicago, Detroit, Atlanta and others before concluding at Rolling Loud in Miami, Florida.

The tour announcement comes as the 2022 HipHopDX Rising Star saw unprecedented blessings at the end of 2021 thanks to his chart-topper “Who Want Smoke?” The track went viral on TikTok, and eventually caught the attention of Lil Durk, G Herbo and 21 Savage who all hopped on for a remix that peaked at No. 17 on the Billboard 200.

“I just knew everybody I wanted on the song,” Nardo Wick told Complex. “Herbo was the first one on it. He wanted to get on it in the studio. He was like, ‘I got to get on that’… He got on it, but that was before [the original] even came out. He just heard it. He wanted to get on it. And right when he did it, everybody was saying [21] Savage would sound good on it. So I DM’d Savage and I told him I needed him on it. He told me to send it to him, and I sent it to him. And then we put Durk on it like two weeks before I dropped it.” 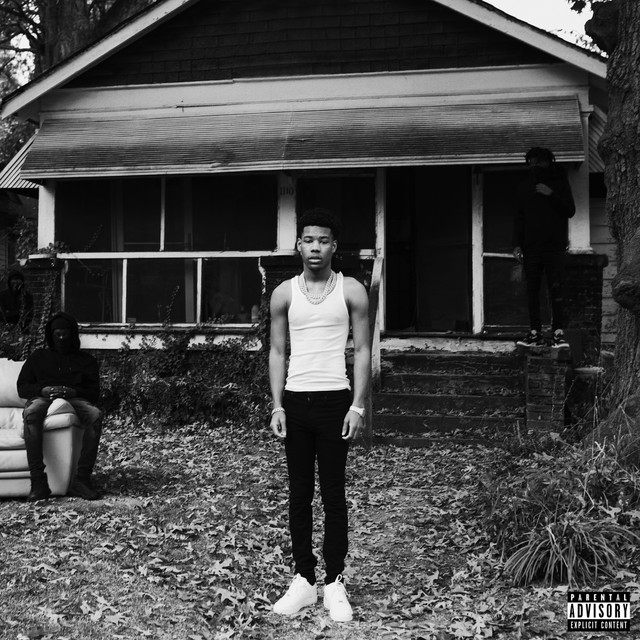 On November 30, “Who Want Smoke?” was also certified platinum by the Recording Industry Association of America (RIAA), giving the 20-year-old rapper his first mega hit before his debut album had even dropped.

Check out the full list of dates for the “Who Is Nardo Wick?” Tour below.