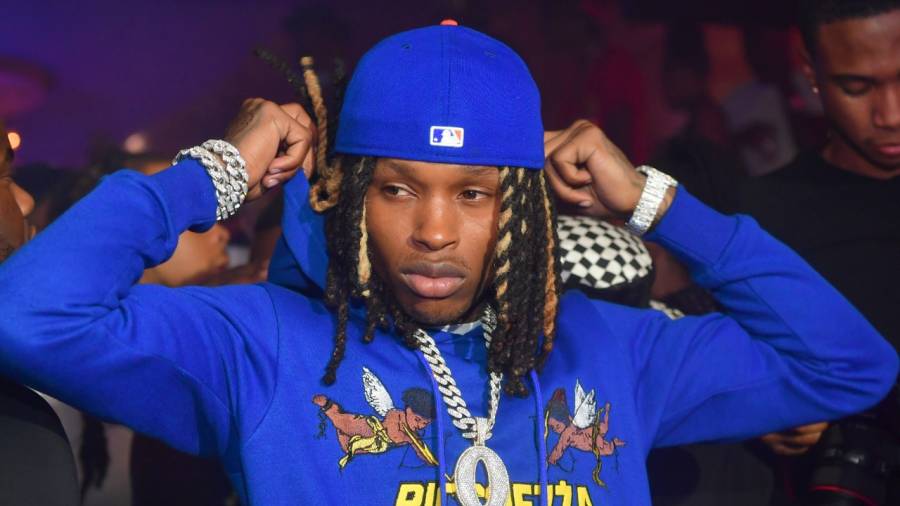 Ahead of the arrival of his posthumous What It Means to be King album, King Von’s estate has delivered an appetizing single for fans titled “War.” The sinister single was released on Wednesday (March 2) at noon ET.

Von, who was tragically gunned down in November 2020, previously previewed the track on Instagram Live earlier that year before it eventually leaked online. “War” also gained traction on TikTok after a clip of someone rapping the second verse went viral.

Contents of “War” are pretty much par for the course for King Von, who touches on his street lifestyle, the demise of his opps and much more with his vivid storytelling. He even name-drops former WWE wrestler Scotty 2 Hotty.

“My bullets come get you fast like a Bugatti/I’m goin’ Scotty like too hotty/You gettin’ shot up if you too cocky/We slide with sticks like we play hockey/And you not a killer if you only got two bodies,” he raps over the Chopsquad DJ production.

What It Means to be King hits streaming services on March 4. The 19-track project also includes the previously released single “Don’t Play That” featuring 21 Savage.

It’s the first posthumous project to release for King Von following the Chicago native’s tragic death. The OTF rapper was shot and killed outside an Atlanta hookah lounge on November 6, 2020.