The new animated visual for King Von’s posthumous track “Don’t Play That,” which features 21 Savage, follows a cartoon version of King Von cruising around the city as he hits the studio and links up with his lady and his crew.

Things suddenly take a turn for the worst when police begin to pursue Von on his way home, so the late OTF rapper enlists the help of an animated, assault rifle-wielding 21 Savage, and the pair evade police capture for a time before they’re ultimately cornered at the end of the video.

“Don’t Play That” was produced by Kid Hazel, and will appear on King Von’s upcoming posthumous release What It Means to Be King, which is set to drop on March 4 and will follow the release of his 2020 debut Welcome to O’Block. Before the Chicago rapper’s untimely death in November 2020, he actually previewed “Don’t Play That” on social media.

Von’s former manager Track said in a 2021 interview with VladTV that “Don’t Play That” was only the tip of the iceberg. According to him, the rapper still has hundreds of unreleased records. “Just going through my notes, I found a hundred songs, not released,” he said. “One day, I went, I said, ‘Let me really see how much songs this man really had.’ Man got over 200 or 300 songs.” 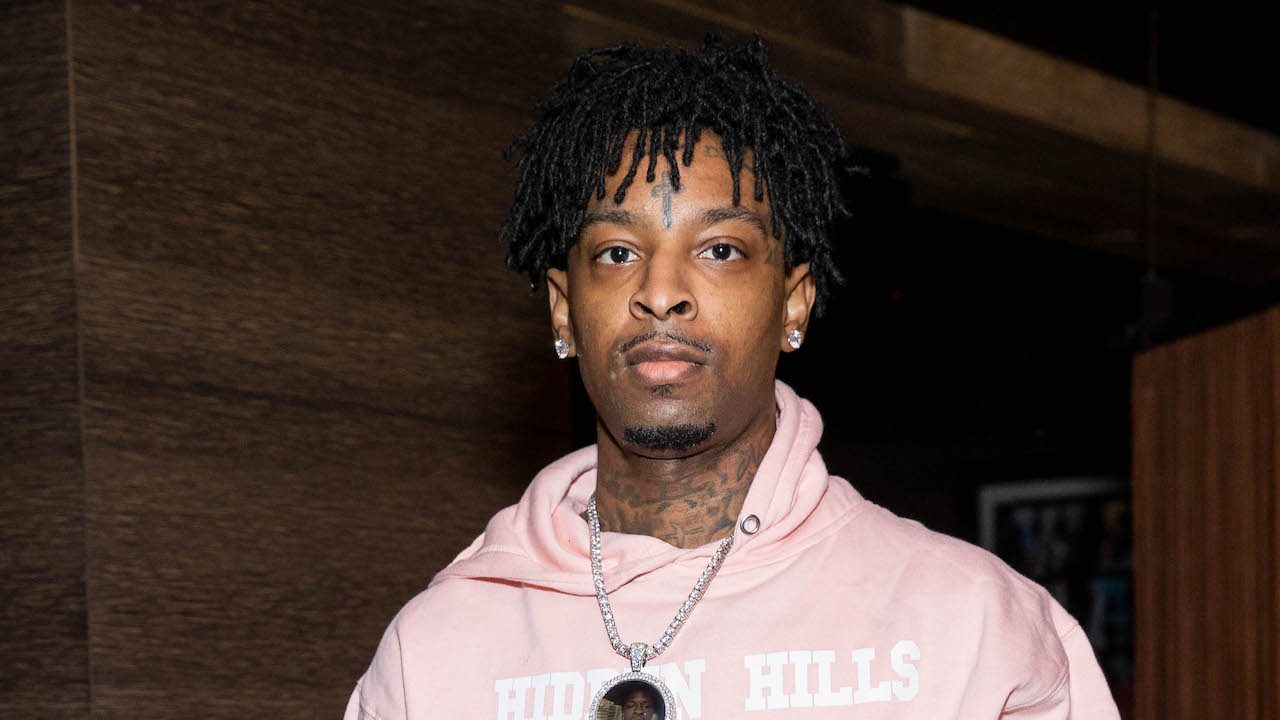 As for 21 Savage, he was reportedly close with Von’s family prior to his death, and made headlines when he gifted Von’s young sister a brand new Range Rover. The Atlanta lyricist was forced to defend his generosity on social media after some fans questioned his motives.

“I never speak on stuff like this because I don’t do it for the Internet but y’all being disrespectful,” he tweeted. “I knew Kayla before I knew Von because she talks to my little brother. Von was already planning on purchasing the gift for her birthday and due to his untimely passing he wasn’t able to finish so all I did was finish what he started because I told Kayla when he passed I had her 4L and I meant it.”

Check out the video for “Don’t Play” below.