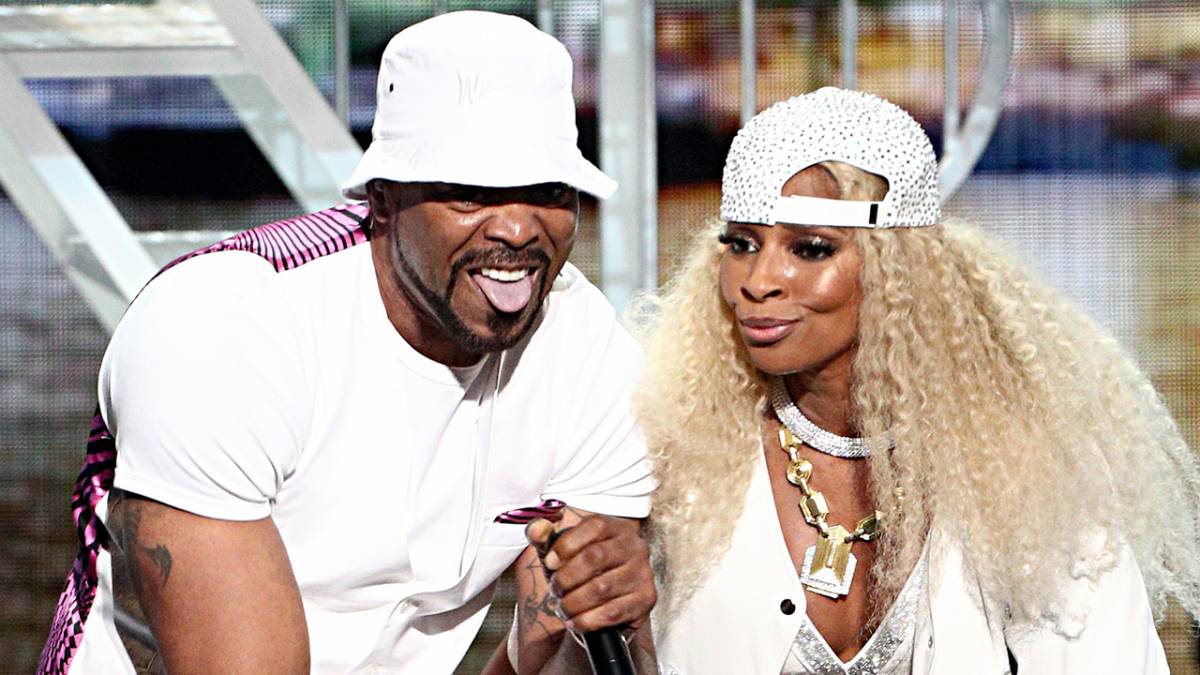 Method Man and Mary J. Blige famously teamed up for the 1995 single and video “I’ll Be There for You/You’re All I Need to Get By.” The song served as a remix for the Wu-Tang Clan rapper’s “All I Need,” which appeared on his 1994 solo debut Tical.

With Mary J. Blige on the hook and RZA behind the production board, the track seamlessly wove Marvin Gaye & Tammi Terrell’s 1968 hit “You’re All I Need to Get By” into the track, making it the almost like the 1990s Hip Hop version of the classic song.

Method Man has continuously been praised for his portrayal of attorney Davis MacLean in the STARZ show. Power Book II: Ghost was just renewed for a third season and will find Meth, Blige (who plays  Monet Tejada) and executive producer 50 Cent reprising their roles.

Meanwhile, other winners at the NAACAP Image Awards include Will Smith who won Outstanding Actor in a Motion Picture for his role in King Richard, Issa Rae who was presented with the Outstanding Actress in a Comedy Series for Insecure and singer Jazmine Sullivan who walked away with an award in the Outstanding Female Artist category.