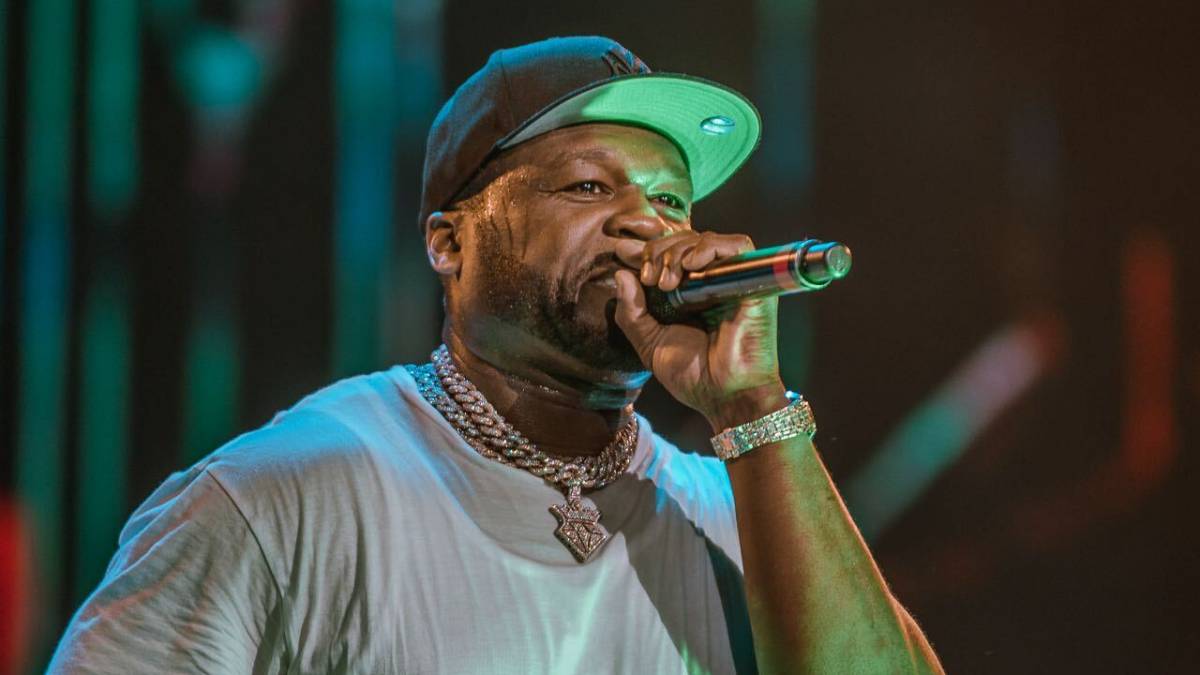 During Saturday’s (February 19) 2022 NBA All-Star Game, the internet broke out into a frenzy after NBA Legend Michael Jordan and Super Bowl LVI Halftime performer Mary J. Blige posed for a few photos and hugged it out courtside. In a video captured of the exchange, Jordan lightly tapped Blige’s rear area with the palm of his hand, a move the internet immediately seized and commented on, along with Mary J. Blige’s Power II boss 50 Cent.

“All Star weekend. MJ & MJB, he palmed the ball, LOL,” Fif wrote in the caption of his Wednesday (February 23) Instagram, which was a zoomed-in screenshot on Jordan’s hand resting comfortably on Mary J. Blige’s backside. Fif also stitched the photo of a reaction meme from Denzel Washington.

He then also shared another standalone meme of Blige and Jordan staring passionately into each other’s eyes on Tuesday (February 22), writing, “See just when we thought it was all fvcked up. LOL.” The text attached to the photo was loosely based on his hit show Power.

50 Cent surprised Super Bowl audiences when he dangled upside down from the ceiling and performed his mega-hit “In Da Club” at the halfway mark of the Super Bowl LVI Halftime Show alongside Mary J. Blige, Snoop Dogg, Dr. Dre, Kendrick Lamar and Eminem on February 13. 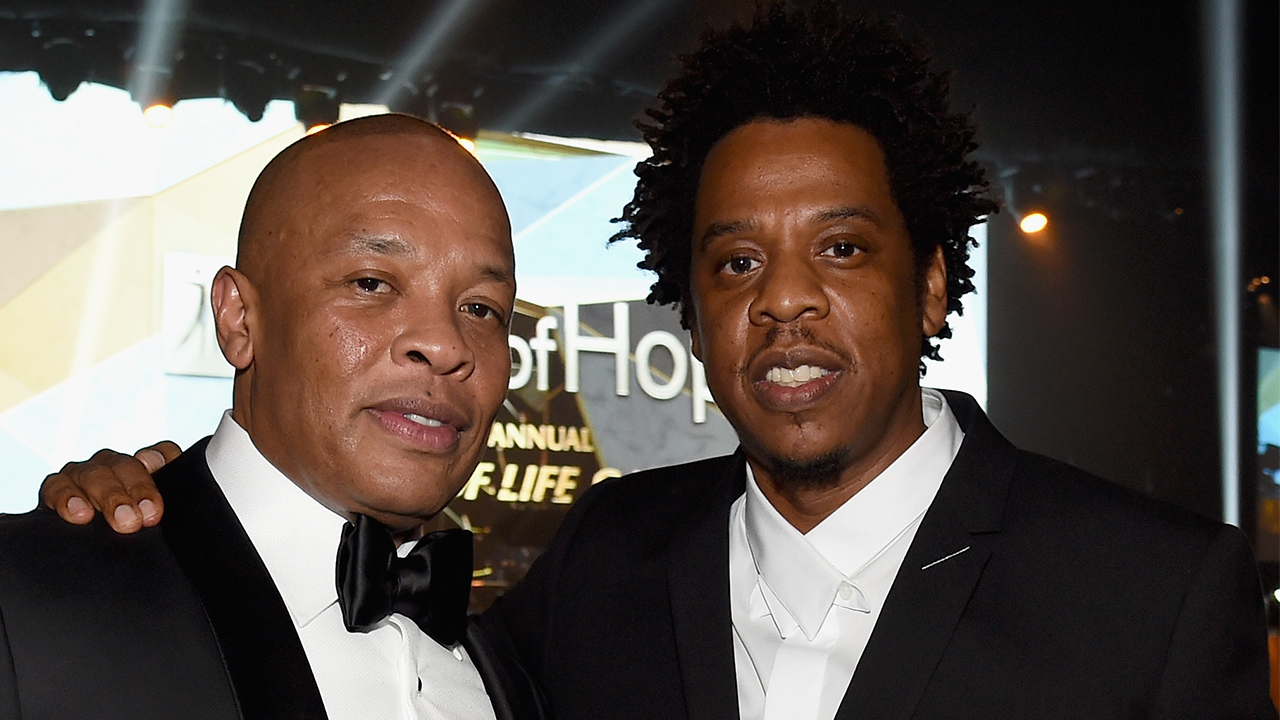 Chances are MJ and the R&B legend probably haven’t found the trolling all that entertaining, but DaBaby seemed to get a kick out of 50 Cent’s joke. He popped by 50 Cent’s comment section on the post to say “go head bruh” with several laughing emojis.

Regardless of whether Blige or Jordan have any thoughts on the matter, check out a few of the best reactions from the Michael Jordan and Mary J. Blige embrace below.

Mike might as well grab a hand full at this point lol #MichaelJordan #MaryJBlige #AllStarGame pic.twitter.com/ueF30oNpM6

#MichaelJordan said give me a hug #MaryJBlige I seen your A$$ at the #superbowl 😆#imjustgutta #trending #fyp #explorepage #nba #allstarweekend pic.twitter.com/oxlpKc5FbZ

Technically Michael has a career field goal percentage of .497 so a 1 in 2 chance of scoring. Just saying. #MichaelJordan #MaryJBlige https://t.co/qOoVAmie2a pic.twitter.com/siXTbCpdGz