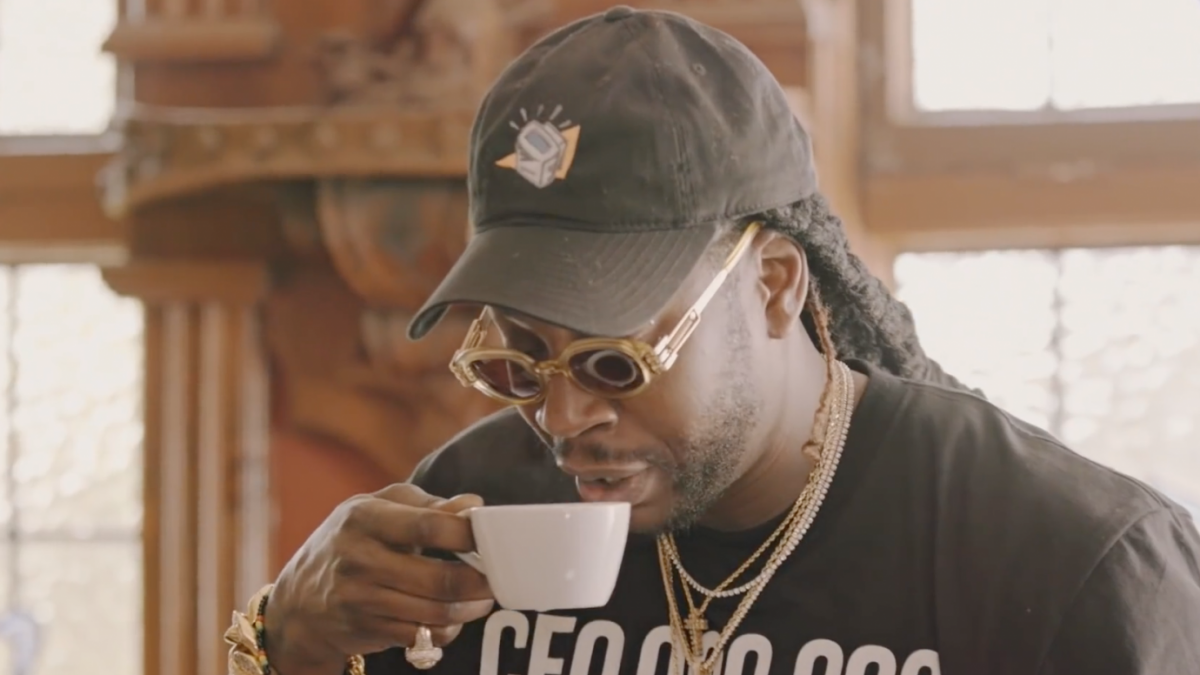 It is 100 percent certain 2 Chainz will not spend the final days of February fasting from his use of marijuana.

In an Instagram post on Friday (February 25), the Atlanta rapper plugged his Dope Don’t Sell Itself album by issuing a clearly fake call to action to join his campaign for a 72-hour weed-free challenge stretching from the non-existent calendar days of February 29 through February 31.

“My dawg say it’s time to slow down a lil bit. #dopedontsellitself,” he wrote in the caption of the weed meme.

Rappers such as BIA and Killer Mike, who’s also a staunch marijuana advocate, immediately jumped in the comment section with crying laughing face emojis while Justin Bieber questioned Toni’s state of mind and commented, “Are you okay?”

2 Chainz has openly voiced his advocacy for marijuana and the legal consumption and cultivation of the substance on multiple occasions and even did an interview with Nancy Grace in 2015 where he engaged in a debate on the legislation of marijuana in the U.S. 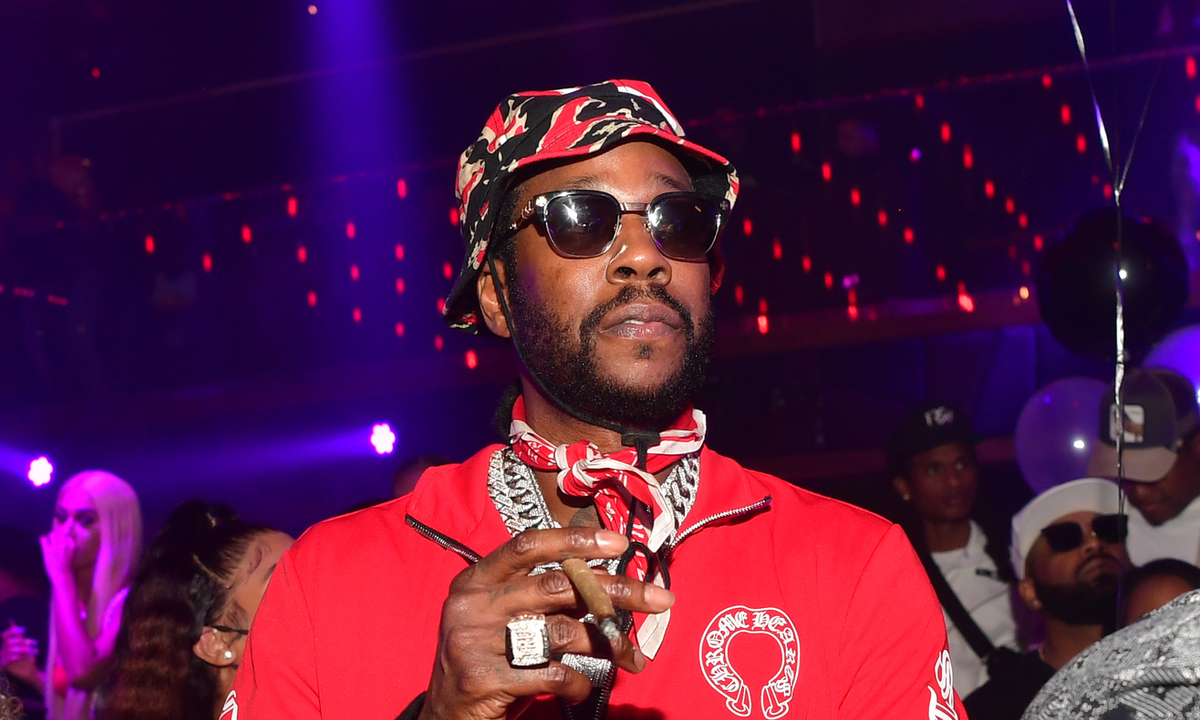