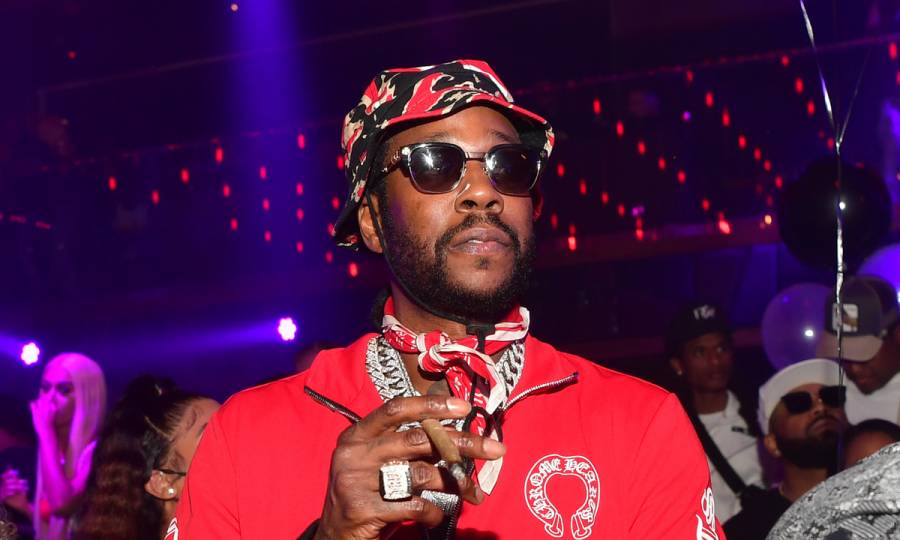 The marijuana business has been growing as more states legalize the drug, and rappers are jumping on the opportunity to release their own brands or open dispensaries.

The latest rapper to join the fold is 2 Chainz, who’s in Los Angeles this weekend to open the doors to his new dispensary, Pineapple Express, just in time for Super Bowl LVI. 2 Chainz is the company’s second-largest shareholder, and fans stood in a line wrapped around the block on Thursday (February 10) just to get a taste.

While fans were taking in all the weed vibes, 2 Chainz took a minute to speak to TMZ about people betting on Snoop Dogg lighting up a blunt on stage during the Pepsi Super Bowl LVI Halftime Show. According to 2 Chainz, he hopes the Doggfather does it since weed is legal in California.

“That would be legendary,” 2 Chainz told the reporter. “I think Snoop should do it. Let’s do it, Snoop, Ima call you.” 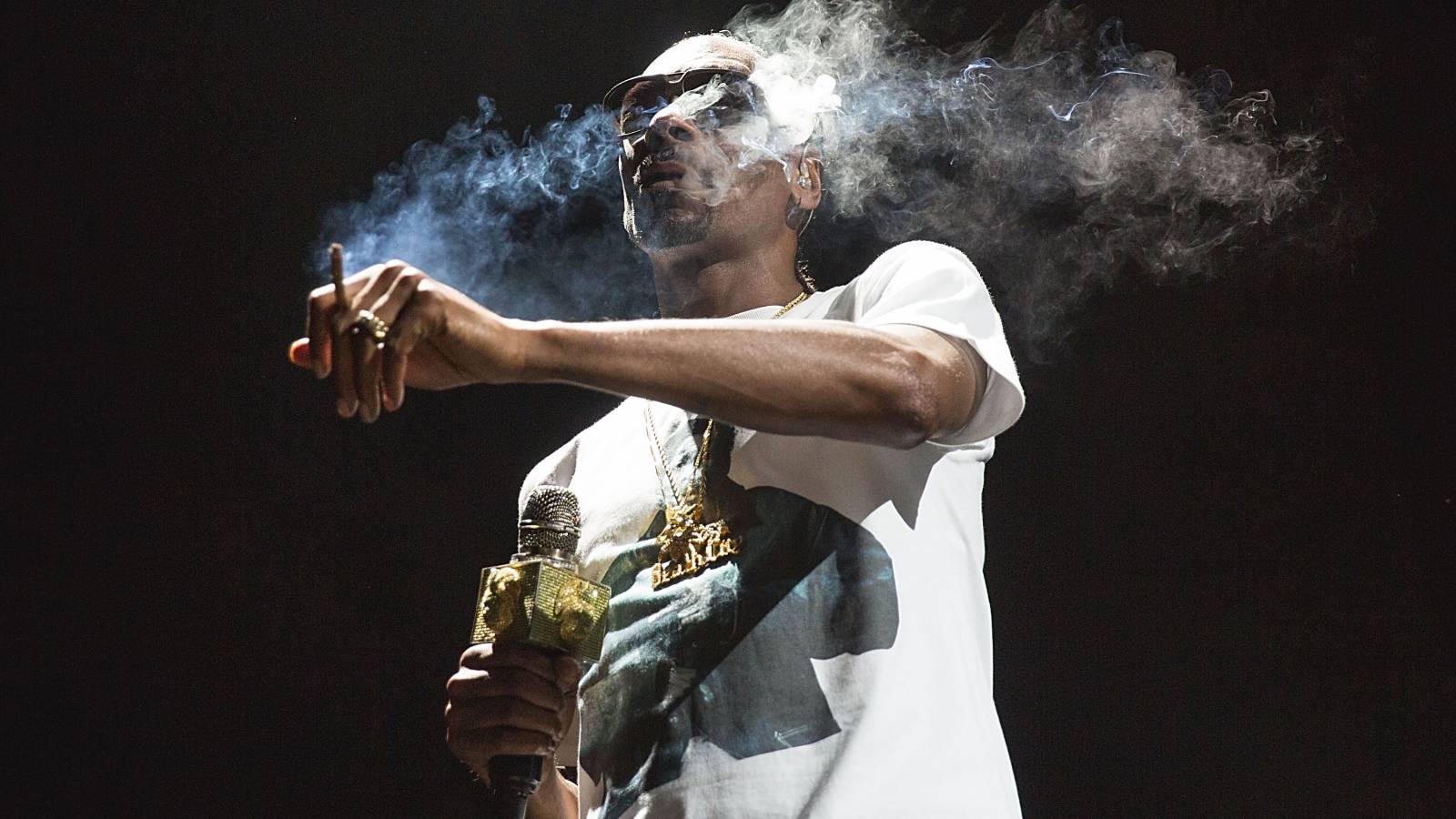 Betting platform Bovada is allowing players to gamble on Snoop lighting up his blunt with “Yes” at +250, meaning if someone bets $250, they’ll win $100 if he gets it done. The National Football League has very strict drug policies so many feel he won’t be able to get away with it.

Snoop Dogg, Eminem, Dr. Dre, Kendrick Lamar and Mary J. Blige will be touching down at SoFi Stadium Sunday (February 13) for what will be a historic Pepsi Halftime Show during Super Bowl LVI.