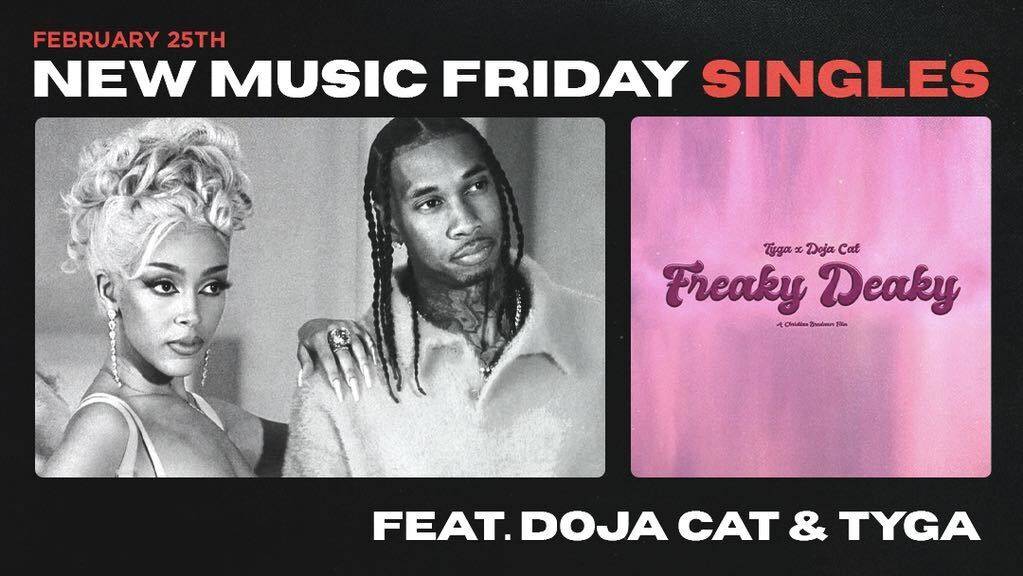 HipHopDX – As the final days of February continue to creep up on us, certified bangers and high-profile collaborations are also continuously materializing out of thin air.

In this week’s edition of HipHopDX’s New Music Friday Singles coverage, there are multiple surprises in store such as Tyga’s Doja Cat-assisted sneaky link anthem and DaBaby’s high-energy slap with NBA YoungBoy.

There are also new releases from EARTHGANG featuring JID and J. Cole, Robb Bank$ and Lil Uzi Vert, among others.

Check out the full list of releases that dropped on Friday (February 24), below.

Tyga and Doja Cat have already proven their immense musical chemistry via their 2019 radio hit “Juicy” which peaked at No 41 on the Billboard Hot 100 Chart.

Nothing can stop DaBaby and his rap counterpart NBA YoungBoy from shining, including legal action from the Baby On Baby rapper’s baby momma’s brother or sneak-diss tracks aimed at Top from Lil Durk.

Nonetheless, the pair of rap titans affirm their star power despite their mounting, unrelated personal conflicts on their “Neighborhood Superstar” collaboration.

DaBaby and NBA YoungBoy have already announced another singe dropping on February 25 from their upcoming joint-effort project.

Anytime three MC’s such as Conway The Machine, Lil Wayne and Rick Ross join forces, the results are bound to be explosively lyrical.

Kodak Black has fully cemented his return to the rap game with his 19-track Back For Everything album.

Recruiting Lil Durk for the lone feature on the LP, it seems only right Yak gets in his feelings with Durkio on “Take You Back.”

And since EARTHGANG recently teased this record during their Instagram live on February 21, dive into “WATERBOYZ” featuring JID and J. Cole to get a taste of the lyrical 17-track release.

Following performances from Too $hort and SSGKobe, South Florida rap mainstay Robb Bank$ has stepped into the metaverse for an exclusive performance with Encore, the live music streaming app co-founded by Kid Cudi.

In addition to performing several unreleased snippets per the requests of his fans, Robb Bank$ also tore the augmented reality stage down by performing his slap “Shootout” featuring Lil Uzi Vert — which serves as the first single from his upcoming Falconia album.

Bridging the gap between The Motor City and Broward County Florida, BabyTron connects with Daboii for his methodical “Chess Players” single.

After making a large part of his mixtape catalog, including his 183rd-helmed Ringside EP series, available on streaming services earlier this year, Harlem Hip Hop weedhead Smoke DZA appears to be showing no signs of slowing down and has already announced a new release.

Gearing up for the release of his Diplomatic Immunity album, DZA links with Nym Lo and 183rd on the lead single “Trust Issues.”

Having masterfully crafted hits for rap superstars such as NBA Youngboy, Lil Uzi Vert and Kodak Black, among countless others, Dubba-AA is now focused on creating his own legacy as an artist.

Upon inking a deal with indie label icons+giants, in partnership with ADA Worldwide, Warner Music Group’s independent label and artist services arm, Dubba-AA is blending traditional sounds of gospel music with his hitmaking tendencies for his “All I Need” offering. 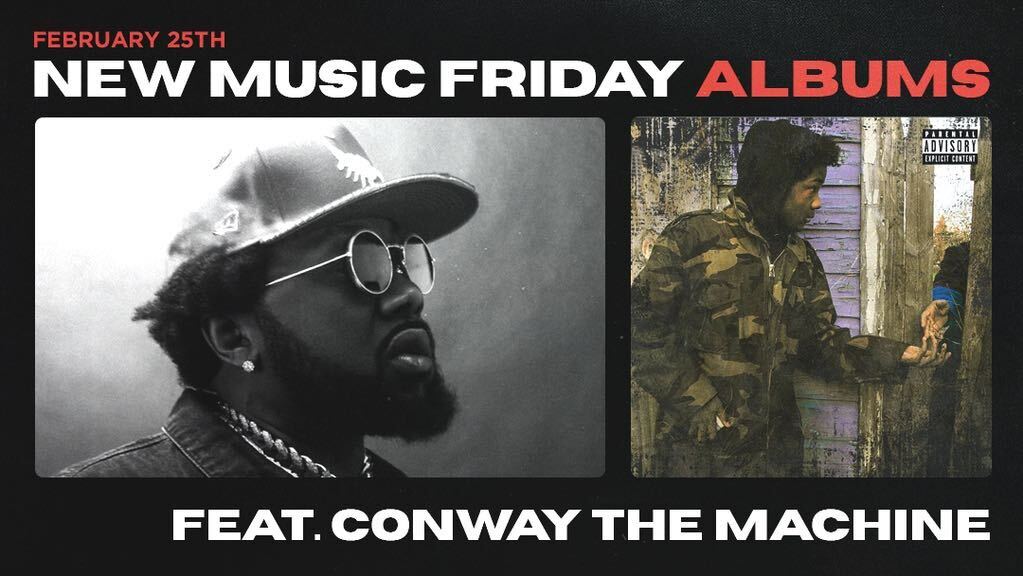