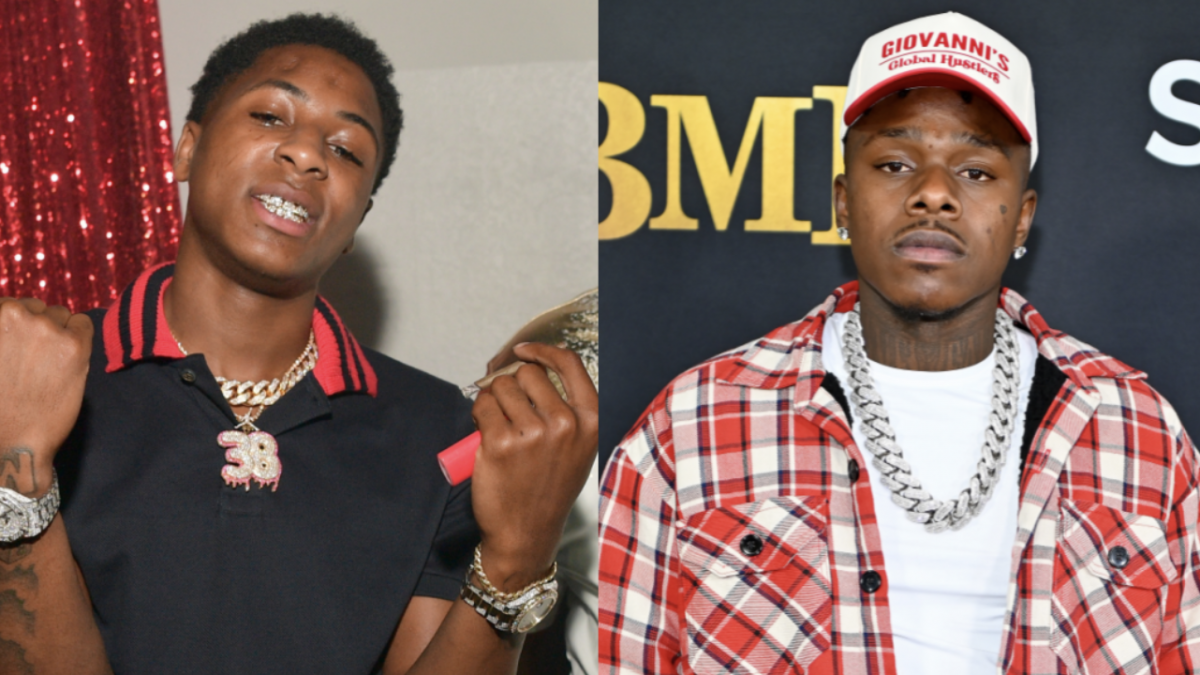 After teaming up on a few tracks, DaBaby and NBA YoungBoy are taking their collabs to the next level with a joint project on the way titled Better Than You, according to HipHop-N-More. The collab effort is set to arrive on March 4 via Interscope/Atlantic Records.

The duo will be dropping off another single to heat up the streets prior to the album’s release. Look for “Neighborhood Superstar” to hit streaming services at midnight ET on Friday (February 25). They previously joined forces for “Bestie/Hit,” “Jump” and “Thug of Spades.”

“He’s dope, you know what I mean,” Baby told Billboard of YoungBoy Never Broke Again in 2020. “He’s creative and he’s transparent. He allows himself to be vulnerable on tracks. You gotta respect that as an artist, especially someone so young. He’s only 20 years old. Whatever he goes through, he’s willing to put it out there and he’s not ashamed of it. That right there is what makes someone special. 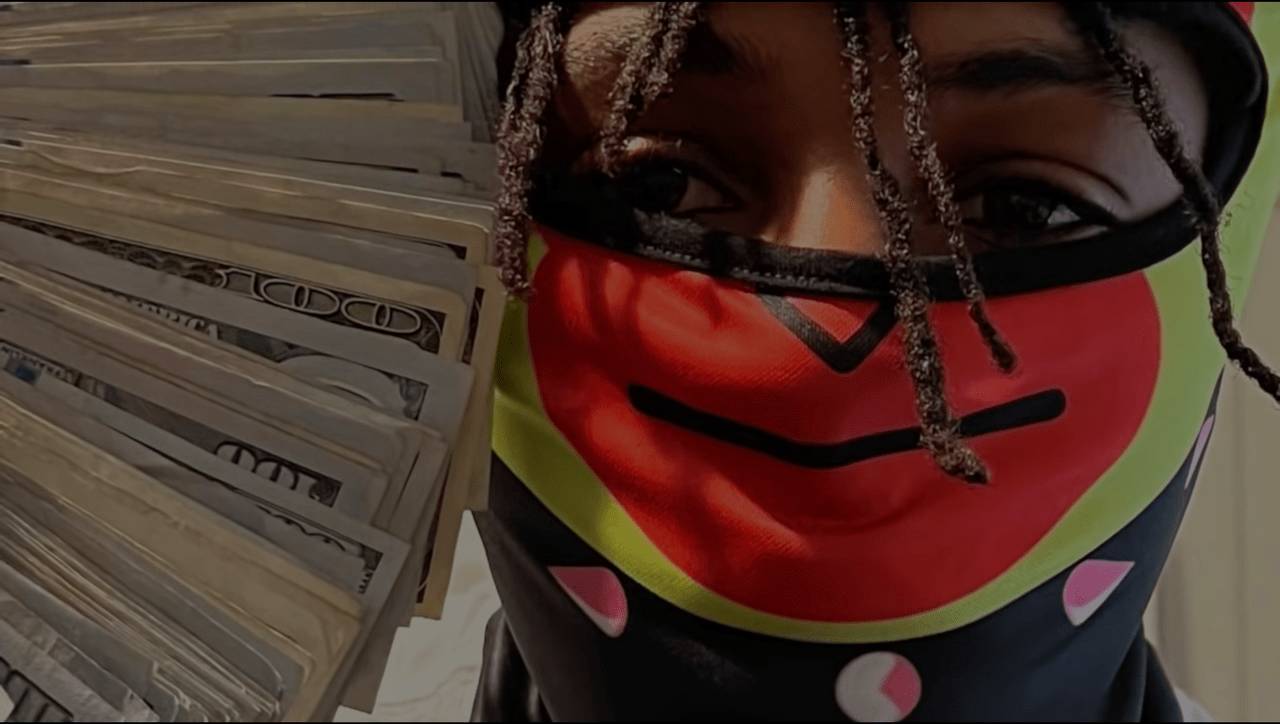 “And he don’t give a fuck. I love that about him. He makes great music, he don’t give a fuck and he’s honest with himself and his fans. He accepts who he is. I appreciate people like that. You find them few and far between. A lot of people act like they perfect and like they don’t go through shit, he’s not one of those people.”

DaBaby’s last single arrived with “Book It” in January, while YoungBoy Never Broke Again took aim at Lil Durk, Gucci Mane and more on his sinister “I Hate YoungBoy” track earlier this week from the confines of his Utah compound. The Baton Rouge native already unleashed his Colors mixtape in January as well.