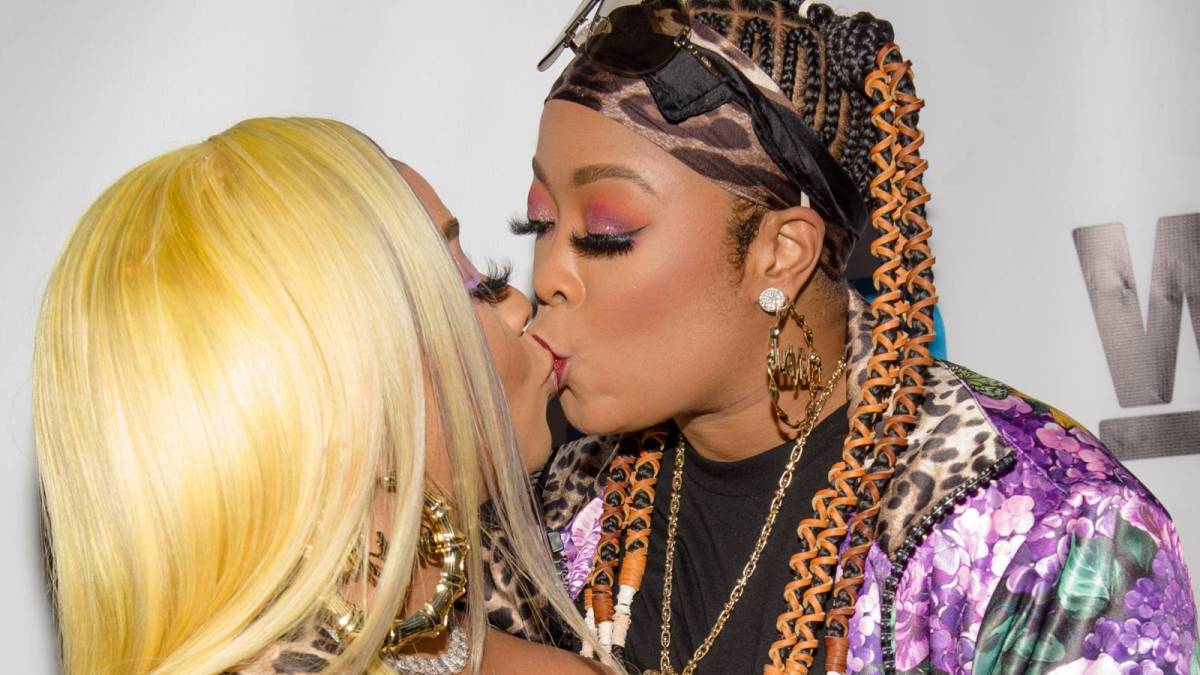 It took years for Da Brat to open up about her sexuality, but she couldn’t have done it without the support of her partner Judy Dupart. In an August 2021 interview with HipHopDX, Da Brat explained how Dupart wound up outing her on Instagram.

“She and I were up in her mom’s room, at her mom’s house, and we’re up in the room playing around,” Da Brat said at the time. “We had been dating for some time and she made me feel like it’s OK. It’s a safe place to love out loud, or to let people see you happy and there’s no reason to hide anything. And she was saying, ‘I’m going to post it.’ And I was saying, ‘No, I’m going to post it.’ We were joking around — and then she posted it. I was like, ‘Oh my God, you just posted it. I guess we just came out, bitch. Oh my God!’

Less than a year later, Da Brat and Judy Dupart are officially Mrs. and Mrs. According to People magazine, the couple tied the knot on Tuesday (February 22) at Horse Mansion in Fairburn, Georgia, making their union official. As Dupart posted on social media, “I’m blessed to be able to marry my best friend today. 2.22.22. I’ve never been so cherished and appreciated and look forward to spoiling my bish for the rest of our lives … cus the way she spoils me is indescribable.”

Da Brat and Judy Dupart announced they’re expecting their first child via Instagram last month. While they didn’t provide too many details, they wrote in the caption, “We are EXTENDING the family” alongside three photos of the happy couple admiring Dupart’s growing belly.

The So So Def legend was surprised by how supportive people have been since coming out as a lesbian. Speaking to Variety in 2020, Da Brat explained why she was so scared to do it, saying, “Both misogyny and homophobia created a culture where coming out would have been career suicide for a Black woman in Hip Hop. I’ve always felt like being private is the better way to go, because then you don’t have so many people in your business.”

But as she told DX last August, “The outpouring of love and the support — I was really amazed at how many people were respectful and loved it. It felt like we gave them a little boost to be themselves more and it encouraged them and motivated them — that was the best part of it. That is the best part of our whole relationship because we love helping others, blessing others. Our cup gets filled when it comes to that.” 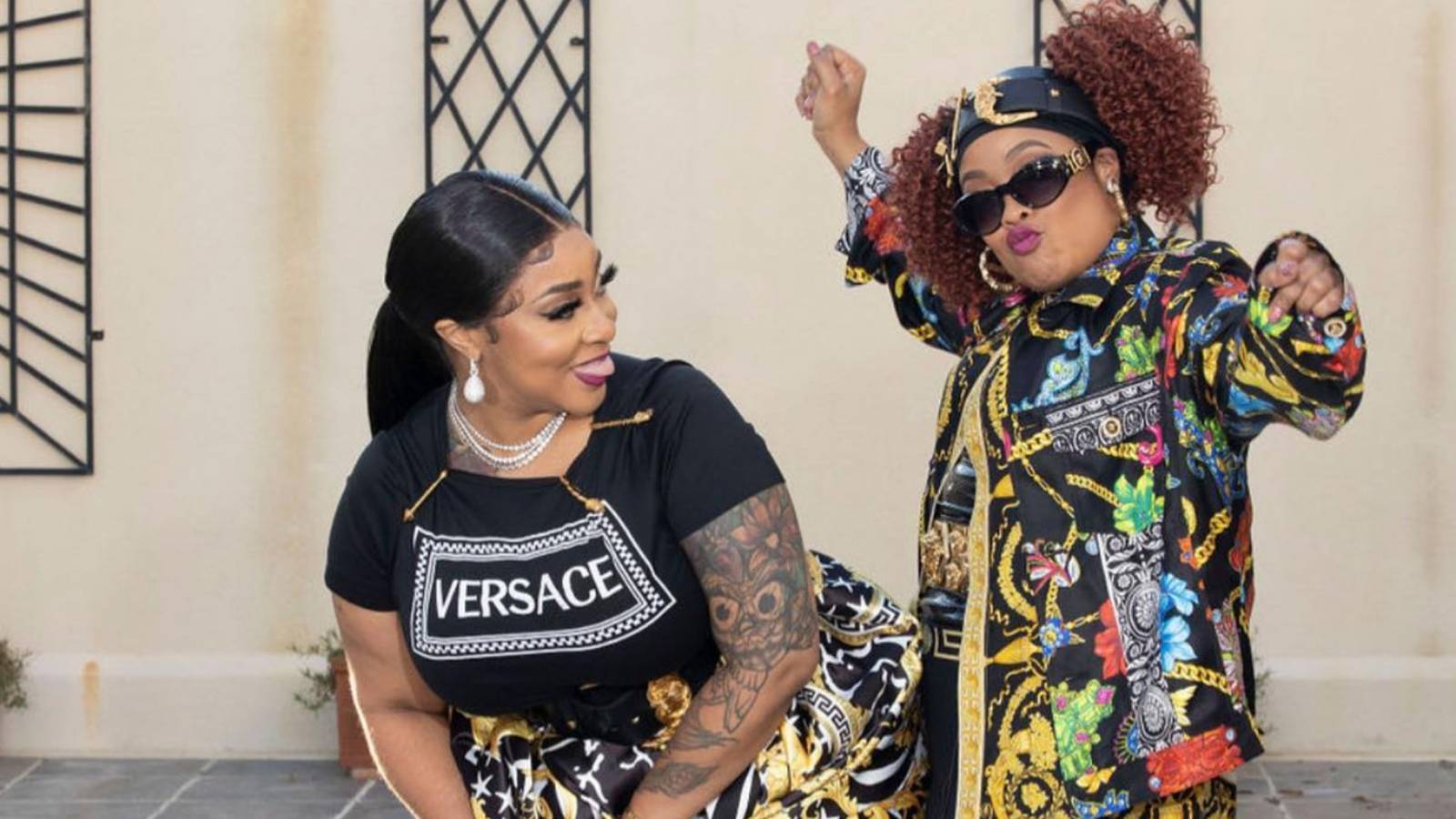 Da Brat recently held a lavish 40th birthday party for the Kaleidoscope Hair Products CEO where she presented her with a diamond ring. In video of the event, Da Brat simply says, “Happy 40th birthday to you. Will you marry me too?” before getting down on one knee. She continues, “You mean everything to me and I ain’t livin’ this life without you.”

On Wednesday (February 23), the couple shared several photos from their big day. Both Brat and Dupart arrived at the ceremony in horse-drawn carriages, then walked down the aisle together to the Luther Vandross single “Here and Now.” Groomsman Jermaine Dupri escorted Brat down the aisle, while Lisa Ray McCoy served as a bridesmaid.

As for the date, it was chosen very carefully. “We’ve been calling each other twin flames for a while,” Dupart said. “So this date, 2/22/22, is a significant event. We just didn’t want to miss it because it comes once in a lifetime. It’s relevant. It’s just real significant to our relationship. It signifies angel numbers, and it also is reminiscent of twin flames.”

HipHopDX sends our congratulations to Da Brat and Judy Dupart, who are currently the stars of the WEtv reality series Da Brat Loves Judy.