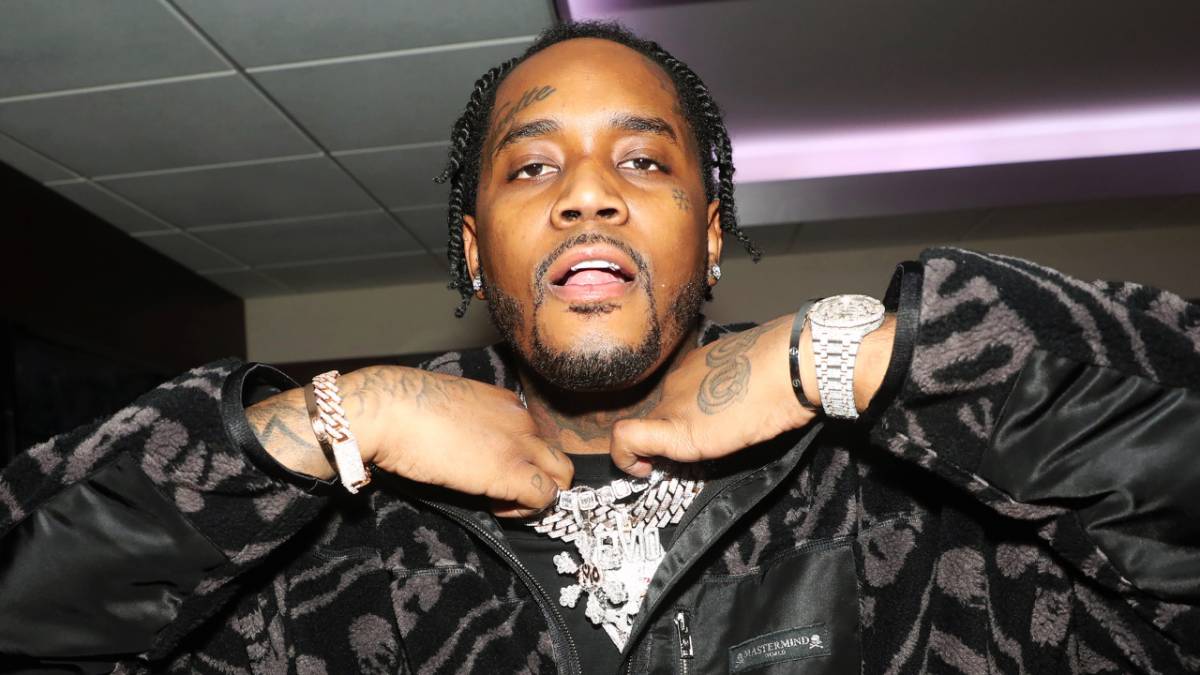 After joining forces with Kanye West and Alicia Keys for his anthemic “City Of Gods” release, Fivio Foreign has brought the record to life with a dynamic tonal performance visual.

On Friday (February 18), Fivio Foreign delivered the black and white video for the single, which features spotlight illuminated cameos from both Alicia Keys and Kanye West. As the Brooklyn Drill rapper Woo walks during the performance of his verse, Ye seemingly feeds off of Fivio’s energy and explodes in a lyrical rage that is only limited by the constraints of his full-body motorcycle suit.

In a tweet on February 17 ahead of the video drop, Fivio Foreign actually remarked on how amazing it was to watch Kanye West pulling the strings to make the video happen behind the scenes.

“The way Kayne put this video 2getha.. City of Gods is a Movie,” he wrote. “Stay tuned.”

The way Kayne put this video 2getha.. City of Gods is a Movie ❗️ Stay tuned 🔥

Even though Fivio Foreign previously advertised Ye’s appearance on “City Of Gods” as the “Feature of the year,” it appears the YEEZY fashion designer’s contribution is much more than just a feature.

In an Instagram post on February 18, Kanye West shared what appears to be a rough tracklist for his upcoming DONDA 2 album and “City Of Gods” was included in the 22-song outline. 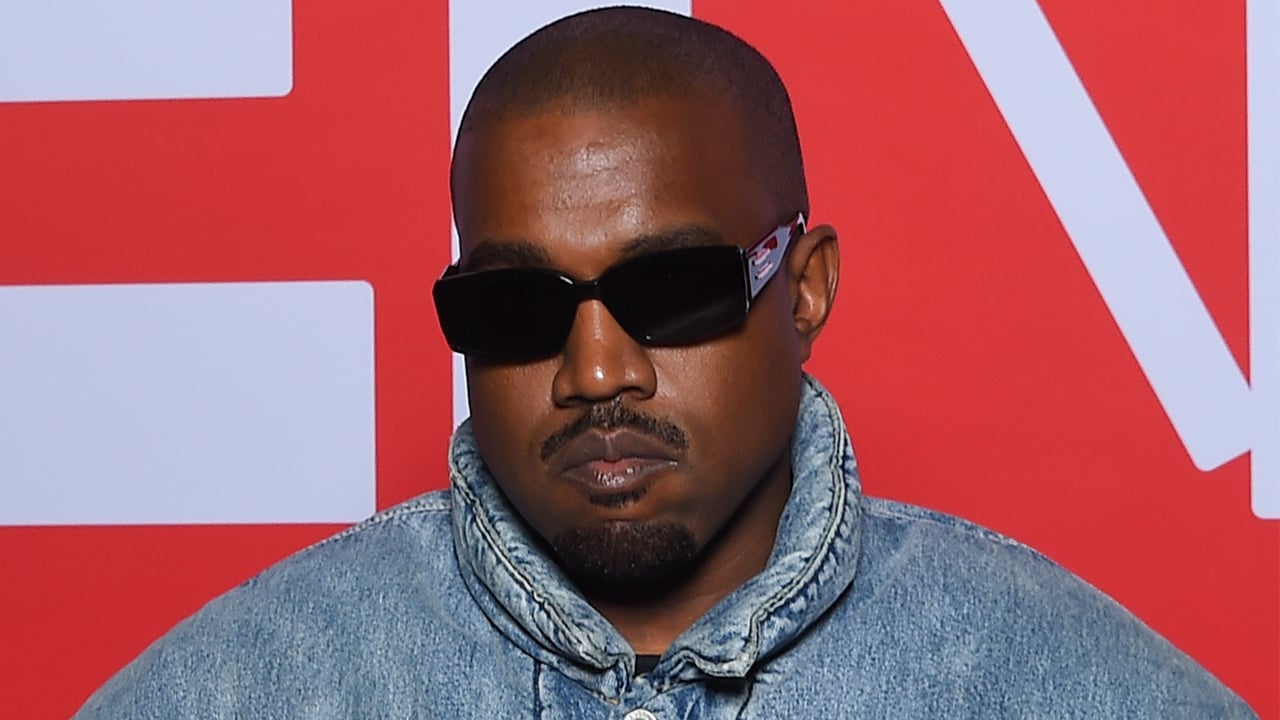 Watch the video for “City Of Gods” below.