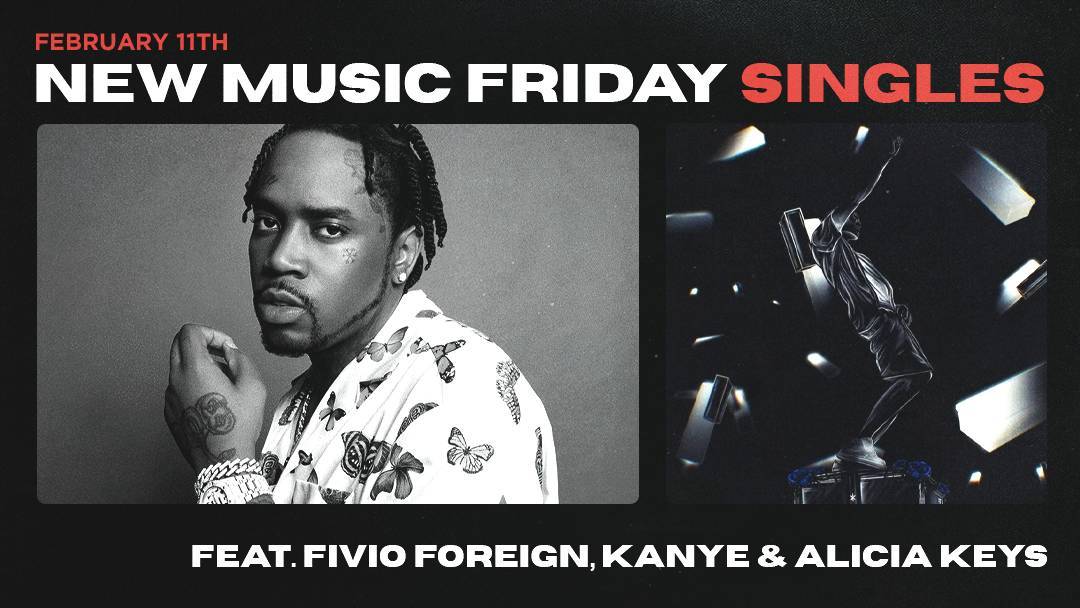 As Black Future Month continues to gain momentum, artists are seemingly shedding their reclusive ways and joining forces to deliver some of the biggest collaborations of 2021 thus far.

In this week’s edition of HipHopDX’s New Music Friday Singles coverage, several super stars have banded together to deliver dynamic releases, highlighted by the return of Queen rapper Nicki Minaj, who has recruited Lil Baby — the reigning Billboard juggernaut of Quality Control Music.

There are also fresh offerings from Yo Gotti’s CMG signees 42 Dugg and Blacc Youngsta, Curren$y and The Alchemist, Mozzy and Roddy Ricch and more.

Check out the full list of releases that dropped on Friday (February 11), below.

Following his public service announcement, Fivio Foreign is gifting his fans with what he claims is the “feature of the year.”

Seemingly still inspired by the Holy Spirit and his contributions to DONDA 2 studio sessions, Fivio brings Alicia Keys and Kanye West to the “City Of God.”

As if the lyrical damage Nicki Minaj and Lil Baby dealt with their recent collaboration “Do We Have A Problem” wasn’t enough, The Pinkprint rapper has commissioned the QC to run it back.

In an Instagram post on Thursday, Future seemingly dealt with his addiction to women with the help of entrepreneur and social media personality Kevin Samuels.

Turning his IG therapy session into his latest toxic banger, Future details why he ends up having the “Worst Day” when he encounters the allure of exotic women.

Pairing Saweetie and H.E.R. over a funky guitar riff feels like a match made in heaven.

Just in time for Valentine’s Day, set the vibe with the Icy Girl’s “Closer” single.

Both Duke Deuce and Rico Nasty both have the odds stacked against them as up-and-coming artists.

Making it clear they have no plans of “Falling Off,” Duke Deuce and Rico Nasty set the record and their ops straight with their new collaboration.

With a new record deal on the table, the sky is the limit for Mozzy.

Linking up with his L.A. counterpart Roddy Ricch, Mozzy celebrates the fruits of his labor on “Real Ones.”

Harnessing the momentum created by his 2021 Faecity collaborative mixtape with Virginia-based producer RadCity, R&B vocalist Faedaway is starting off 2022 with his new live performance single series.

Equipped with production from K.E. On The Track, Faedaway’s “My Vice” is the perfect anthem for the lovebirds out there who feel underappreciated.

In a recent Instagram post Curren$y commentated the first time he and 2021 DX Producer Of The Year Award winner Alchemist winner The Alchemist locked in for a studio session, which doubled as a nod to their decade long history of collaboration.

Serving up the first taste of their upcoming album The Continuance, Spitta and Alan The Chemist deliver a one-of-a-kind experience via “Tonight’s Show.”

Yo Gotti’s CMG label roster is exuding NBA superteam vibes with the expansion to the West Coast following the addition of new signee Mozzy.

Continuing to carry the torch for the brand as senior members of the CMG tribe, 42 Dugg and Blacc Youngsta connect on “Threat.”

Atlanta lyricist Deante’ Hitchcock has checked off many boxes early on in his career. In addition to becoming a Grammy-nominated artist, he’s also already earned his first platinum certification from the Recording Industry Association Of America for his contribution to Dreamville’s acclaimed Revenge Of The Dreamers III compilation album.

Gearing up for the release of his upcoming Everyday the 14th EP, the ByStorm Entertainment/RCA Records rapper sets the mood on “Neck Up” with the help of Bairi and Dende.

Well aware of his “Options,” 24kGoldn makes it well known he’s just getting started having his way with 2022 on his new offering. 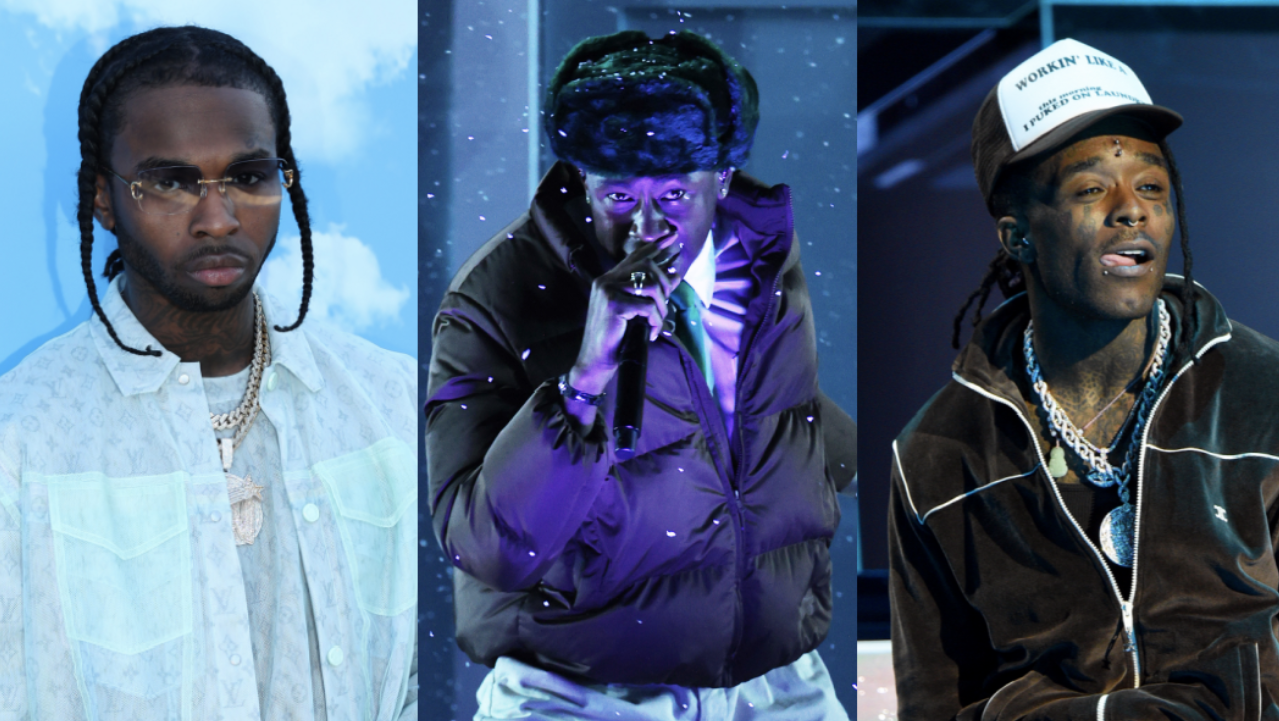