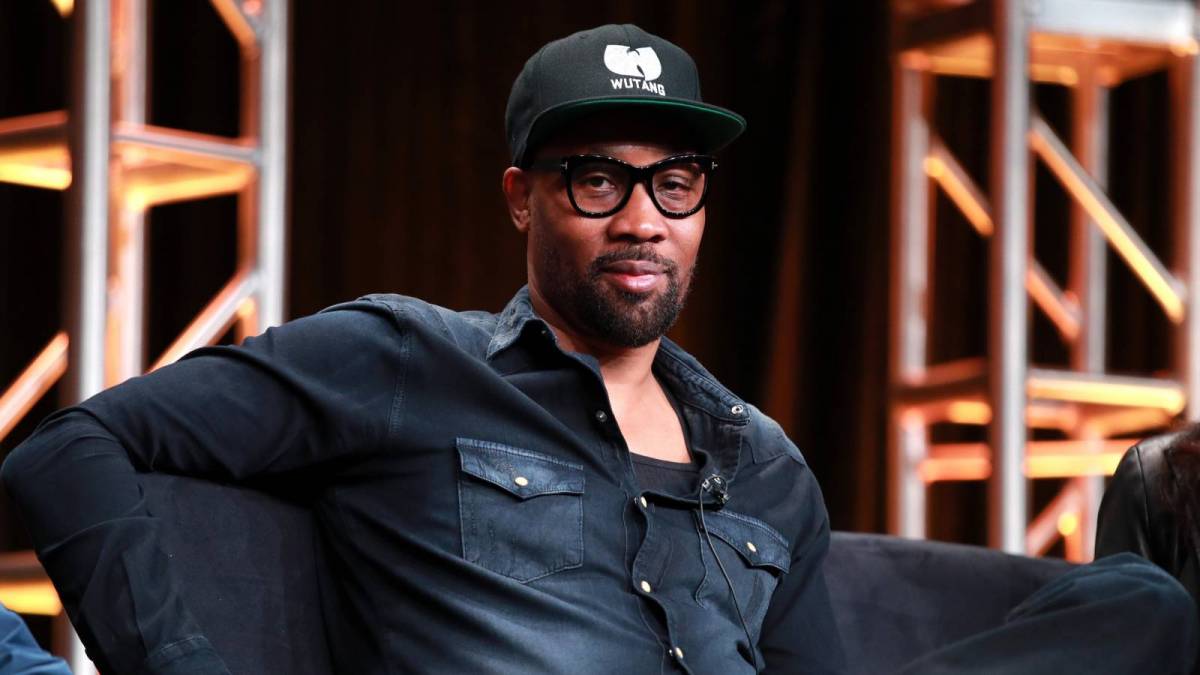 RZA announced he was working on a collaborative album with DJ Scratch called Saturday Afternoon Kung Fu Theater in an interview with HipHopDX last June. Speaking on his partnership with Cadillac at the time, the Wu-Tang Clan legend said he’d tested two of the project’s songs using the 2021 Escalade’s 36 speaker AKG Studio Reference System.

“It sounds remarkable, and I actually took advantage of the opportunity and played two of my own new songs in a demo form,” he said. “So I played a song called to ‘Pugilism’ that DJ Scratch produced for me and a new song ‘Saturday Afternoon Kung Fu Theater.’ Yo, trust me. I’m just going to say this outloud — in this song, I mention Escalade. So it’s crazy. I recorded it before the campaign.” 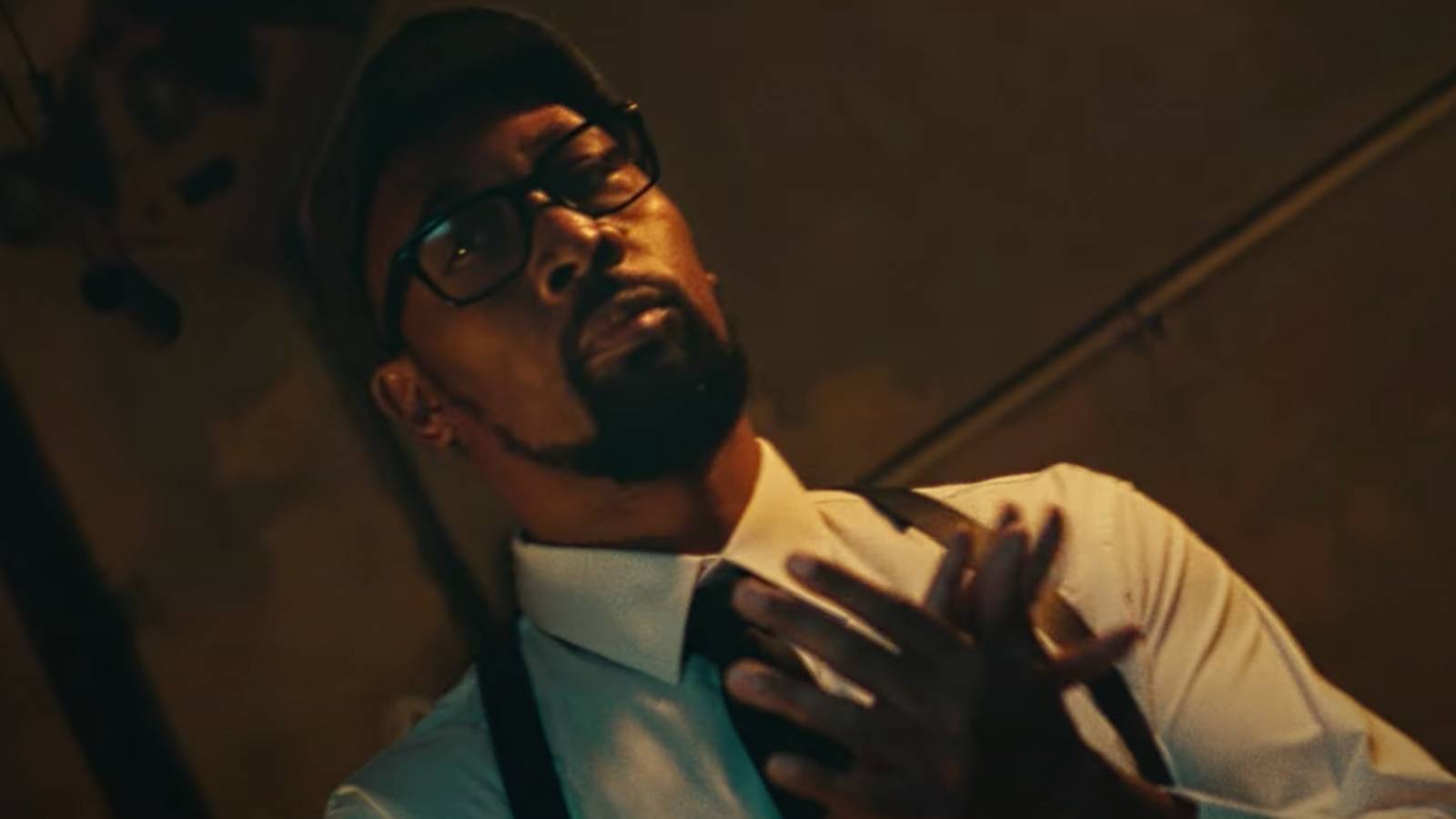 He continued, “But what I’m about to do this summer — and I’ll just announce it — I’m going to put out that album. Me and DJ Scratch got the album done. There was a little misprint in the press a couple of weeks ago about Digital Potion. No, the new album that I’m putting out with DJ Scratch is called Saturday Afternoon Kung Fu Theater.”

After briefly changing the title to Bobby Digital Vs. RZA, it appears the duo has reverted back to Saturday Afternoon Kung Fu Theater. According to a press release, the project is scheduled to arrive on March 4 via 36 Chambers ALC/MNRK Music Group. To coincide with the announcement, RZA and Scratch have dropped a new video for the title track.

Check it out below and keep scrolling for the album’s cover art.