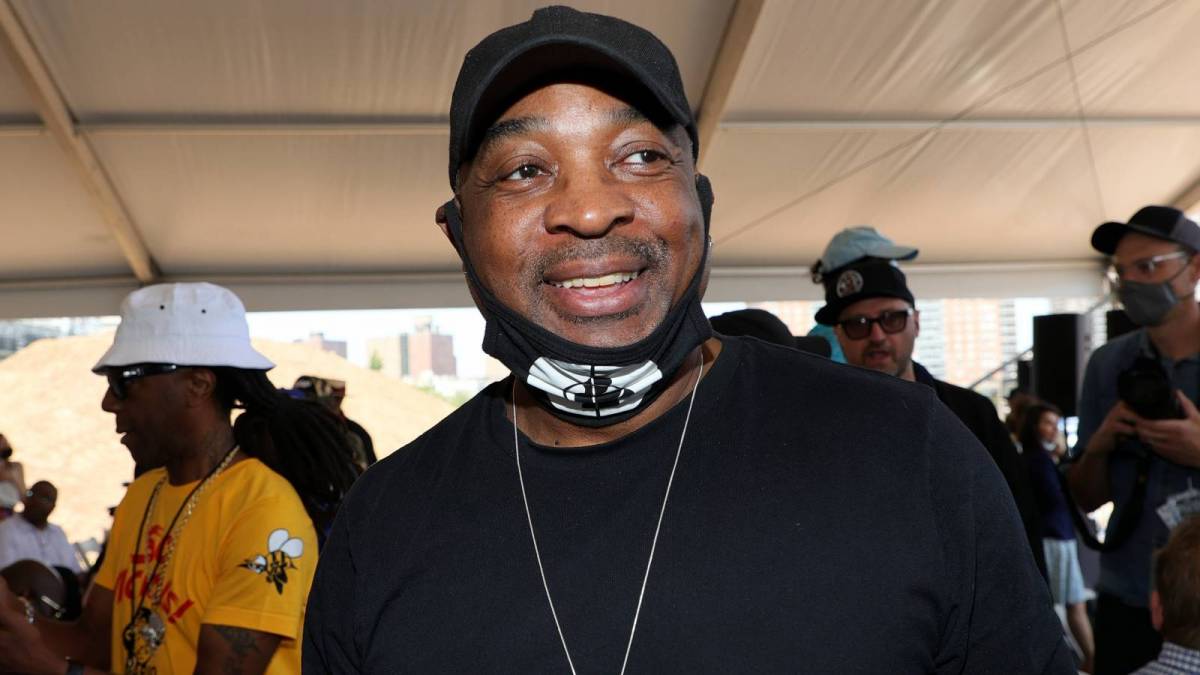 2022 HipHopDX Risings Stars such as Baby Tate and Duke Deuce are beginning to see success in the rap space, but none of it would be possible without the hard work and dedication of Public Enemy frontman Chuck D and fellow Hip Hop pioneer Kurtis Blow, who serve as both the president and vice-president of the Hip Hop Alliance, respectively.

The two Hip Hop legends are making sure future generations are better informed and taken care of when it comes to the music industry. According to a press release issued on Wednesday (February 2), SAG-AFTRA and the Hip Hop Alliance, an affiliate of the United Coalition for Humanity, are teaming up to educate artists, lawmakers and the media about the challenges record labels and studios often create for artists.

“Chuck D and I have been working on this Hip Hop Alliance ever since 2007,” Blow tells HipHopDX. “Finally, we got it done. Thank you to everyone involved.”

Blow added, “Hip Hop culture is the hottest scene in society today. Everyone around the globe is tuning in to listen to what Hip Hop has to say. We truly live in a Hip Hop generation. Rap music is the No. 1 streamed music on the planet. The agreement between SAG-AFTRA and the Hip Hop Alliance will bring many benefit options to the culture in the near future. Caring for people will save lives like SAG-AFTRA did for me.”

Some of the Hip Hop Alliance and SAG-AFTRA’s goals include “engaging with the Hip Hop and R&B community to promote fair wages, fair royalties and strong health and retirement benefits for artists, empowering artists through education and outreach about their agreements with labels, producers, agents and managers, educating recording artists about SAG-AFTRA and the union’s role in protecting artists and empowering artists and protecting their livelihoods and futures through legislation and policy change.”

Chuck D also lent his musical expertise to the new Audible Original WORDS + MUSIC series Songs That Shook The Planet. Written and performed by the “Fight The Power” revolutionary, the show takes listeners on an “extraordinary journey” through politically and socially conscious music. 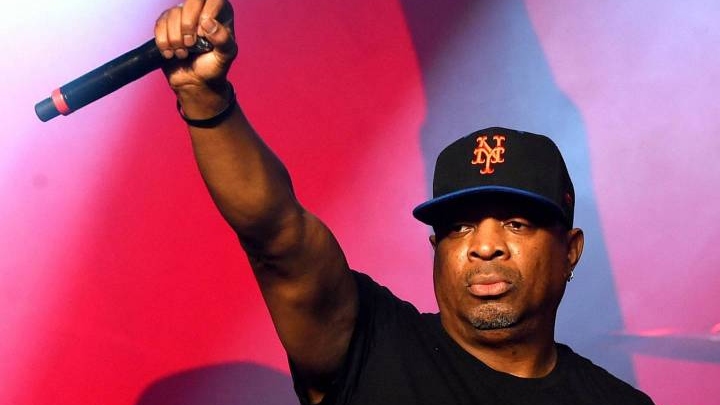 “Part history lesson and part memoir, Songs That Shook the Planet spans genres and decades to call out the brave artists who continue to inspire necessary change in the world,” the press release states. “You’ll hear the stories behind legendary tracks as well as the songs themselves, performed by Billie Holiday, Marvin Gaye, Stevie Wonder, Too Short, and more.”