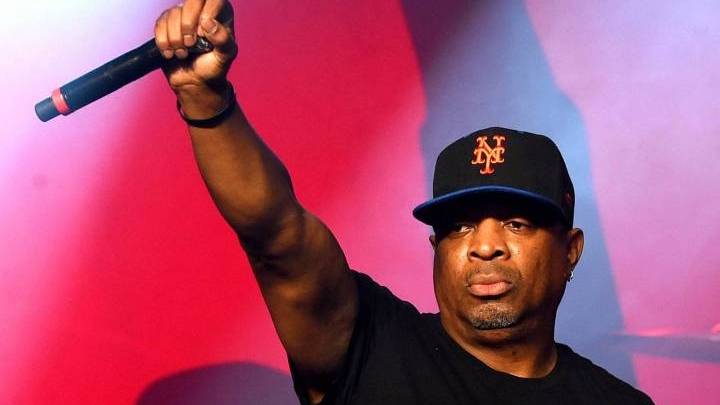 Public Enemy frontman Chuck D will star in the forthcoming PBS docuseries, The Story of Hip-Hop with Chuck D (w/t). Produced by the BBC and developed by the “Rhyme Animal” himself and manager Lorrie Boula, the four-part series traces the culture’s story beginning with its 1973 inception.

“The Hip Hop community has, from the start, been doing what the rest of media is only now catching up to,” Chuck D said in a statement. “Long before any conglomerate realized it was time to wake up, Hip Hop had been speaking out and telling truths. Working with PBS and BBC is an opportunity to deliver these messages through new ways and help explain Hip Hop’s place in history and hopefully inspire us all to take it further.”

Chuck D will also helm Audible’s forthcoming WORDS + MUSIC series Songs That Shook The Planet. Written and performed by the “Fight The Power” revolutionary, the show takes listeners on an “extraordinary journey” through politically and socially conscious music, according to the press release.

“Part history lesson and part memoir, Songs That Shook the Planet spans genres and decades to call out the brave artists who continue to inspire necessary change in the world,” it continues. “You’ll hear the stories behind legendary tracks as well as the songs themselves, performed by Billie Holiday, Marvin Gaye, Stevie Wonder, Too Short, and more. 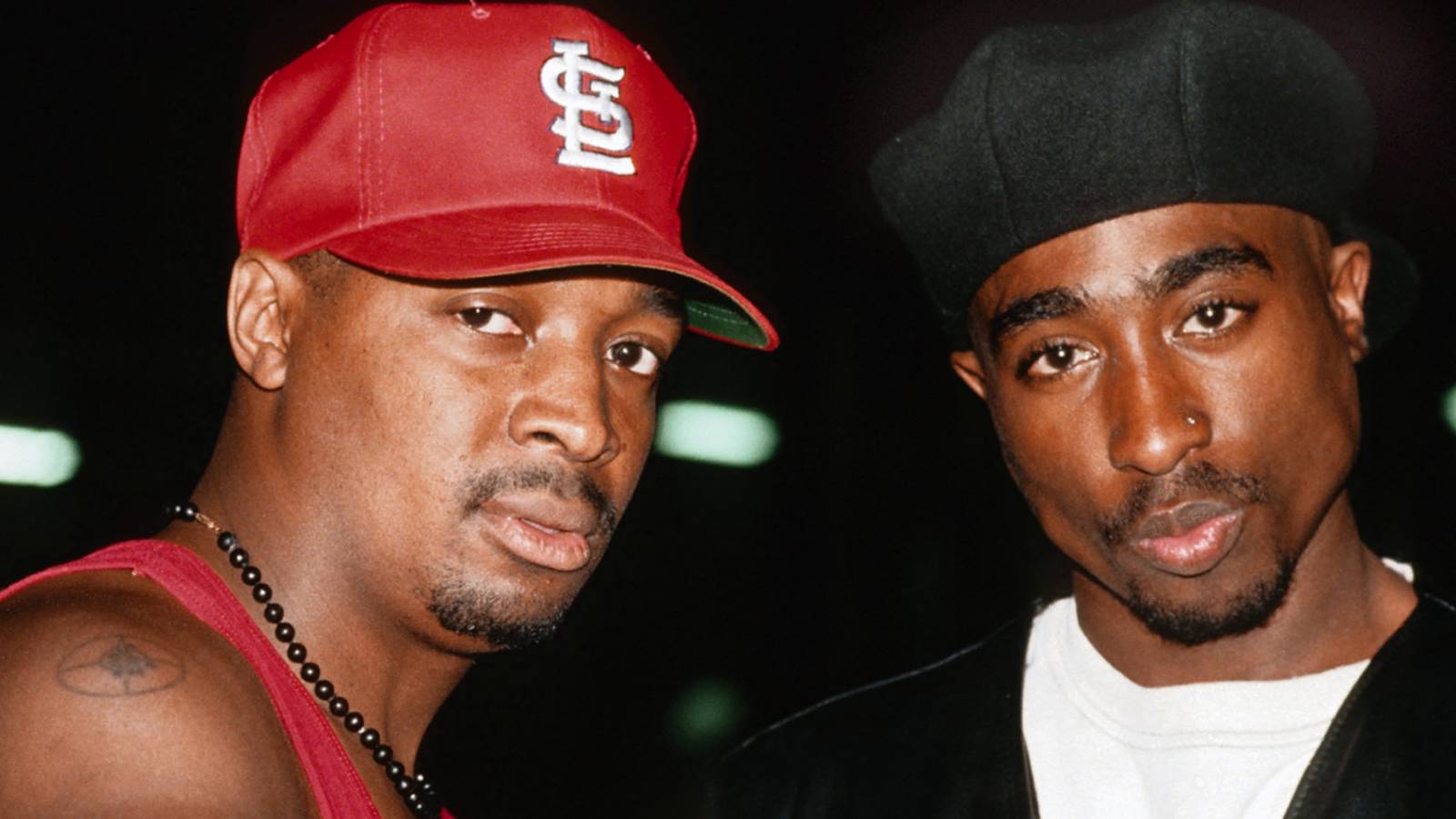 “Listening is both empowering and haunting; too often the artists paid a shocking price for their ability to articulate injustice so forcefully. Chuck D makes the experience even more revelatory by adding his own reminiscences about how the songs—many heard on the record player at home that his mother kept spinning with a stunning range of music—influenced his early life and his own career as an agent of change.”

Songs That Shook The Planet is expected to premiere on February 3.