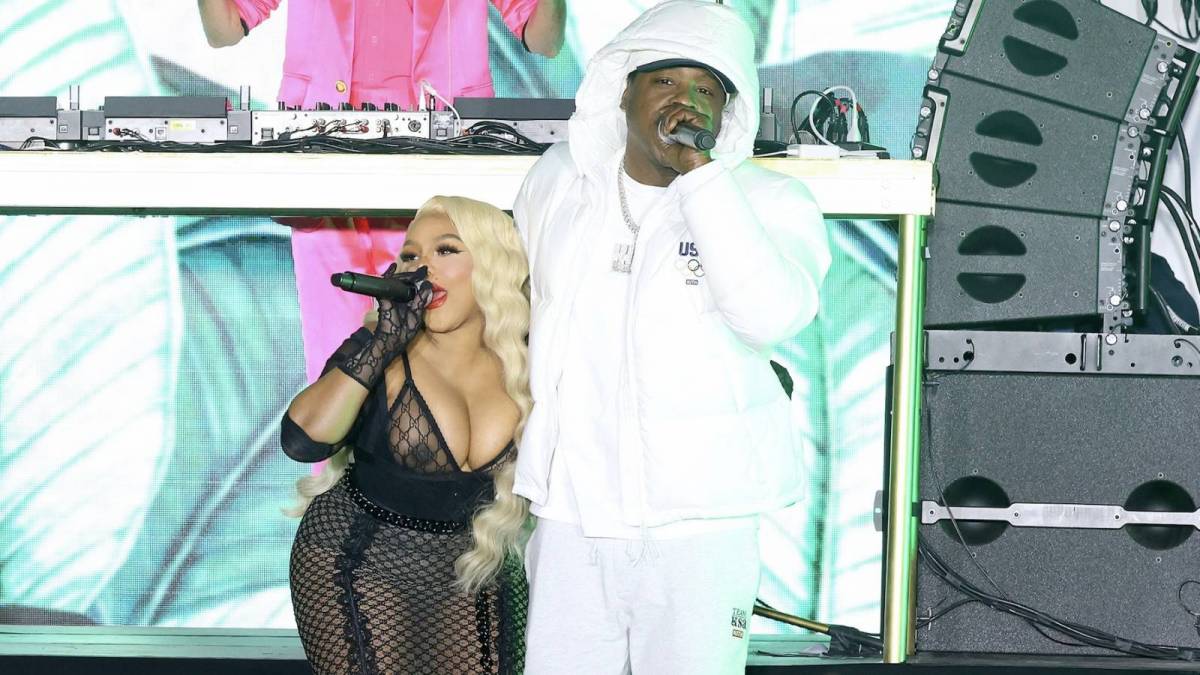 DJ Cassidy caught a gem during the pandemic when he launched the Pass The Mic series, where he called upon several of his music friends to sing along to some of their respective greatest hits.

On Saturday (January 29), DJ Cassidy and a roster of 90s Hip Hop legends brought Pass The Mic to the 2022 Pegasus Cup in Hallandale, Florida, for the first live show of the popular series. Lil’ Kim, Jadakiss, Ja Rule, Ma$e, and Lil Cease all joined DJ Cassidy at the live concert for a medley of classic 90s tunes.

Ma$e hit the stage first performing “Been Around the World,” “Feel So Good,” “Mo Money Mo Problems,” and the Bad Boy remix of “Only You” while Lil Kim came second with “Get Money” and “No Time,” before bringing out Lil Cease as a surprise guest.

Ma$e surprises the crowd at @DJCassidy’s #PassTheMic LIVE event to close out @PegasusWorldCup. Cassidy’s popular “Pass the Mic” series went from YouTube to IRL for the first time, with a custom stage that revealed each artist as their songs began to play pic.twitter.com/C4FjffMWre

The King of Verzuz Jadakiss arrived as another special guest to perform “All About The Benjamins” alongside Lil’ Kim. DJ Cassidy spoke about the event in a recent interview with The Hollywood Reporter. According to Cassidy, everyone that participated loved the idea.

“Ja, Kim and Mase have some of the greatest party records of all time. They define the eras in which they debuted and they are hip-hop heroes around the world,” Cassidy tells The Hollywood Reporter. “When I called them, it was a very quick conversation. ‘I’m taking Pass The Mic to the stage for the first time at this event, and I need you to take part.’ And their answer was, of course, ‘yes.'”

Jadakiss is keeping busy maintaining his health and issuing out challenges to some of his rap peers. Earlier this month, Kiss challenged Jim Jones and Maino to a pull-up challenge if they’re looking for a verse from him on their upcoming Lobby Boyz album. Jadakiss had smoke for Dave East, too. 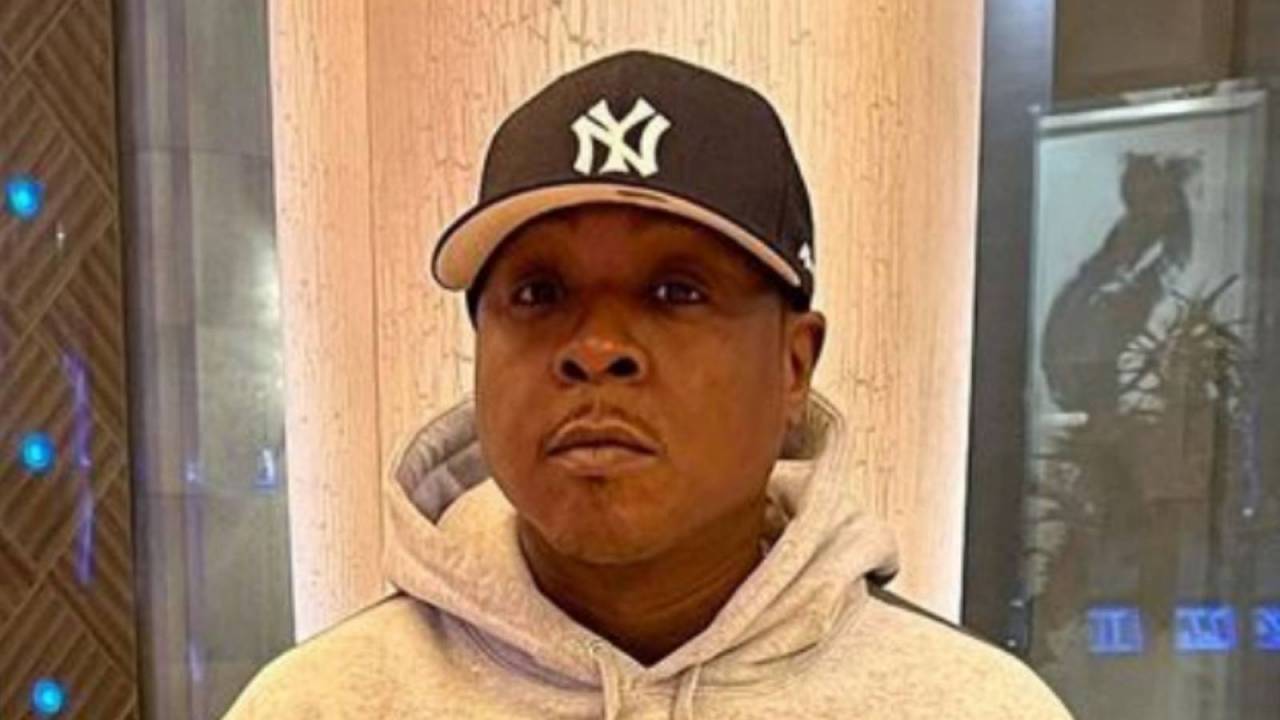