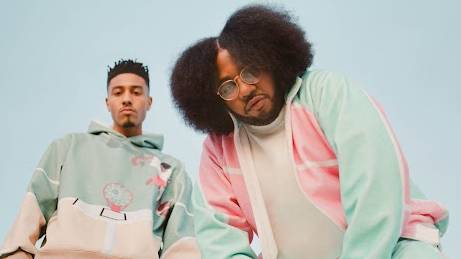 The Cool Kids are back with a vengeance. On Friday (January 28), Chuck Inglish and Sir Michael Rocks announced their first full length project since 2017’s Special Edition Grand Master Deluxe and one of the only triple albums in Hip Hop history. The inaugural installment is titled Before Shit Got Weird, which will feature both members of the group. The last two entries will be solo albums from Sir Michael Rocks and Chuck Inglish.

To coincide with the announcement, the pioneering Chicago duo has dropped another taste of the album called “It’s Yours Part 2.” Part Beastie Boys’ “Paul Revere” and Wu-Tang Clan’s “It’s Yourz” but 100 percent Cool Kids, the track features deep, rolling bass and ominous synths peppered with their effortless rhymes skating across the top.

“I hope this one spreads like wildfire,” Chuck tells HipHopDX. “If you ever liked rap music for something, this has got all the elements that brought me to it. The reverse drums is always a classic Hip Hop staple. I wanted to give the same emotion and reaction that I had to certain Hip Hop songs that completely made me a different human being after I listened to them. I called it ‘It’s Yours Pt. 2’ influenced by Wu-Tang’s version off the Wu-Tang Forever album — not a sonic influence but an energetic influence.

“I remember watching that video on a day we all had off from school at like the beginning of seventh grade and I was never the same after that. We’re in a point in time right now where if you’re an adult, there’s a lot of shit in life you’ve already digested. This is for the kids that were like me. This for like seventh graders, this is for eighth graders, this if for like kids that ain’t been listening to rap that does anything for them.”

The Cool Kids haven’t been completely off the radar for the last five years. In 2020, they released their 13-track effort Volumes with guest verses from Guapdad 4000 and Boldy James as well as production from The Alchemist and Kenny Beats. A year prior, they delivered the Alchemist-produced Layups EP followed by their Got Wings collaboration with Def Jam/Taylor Gang producer Cardo. 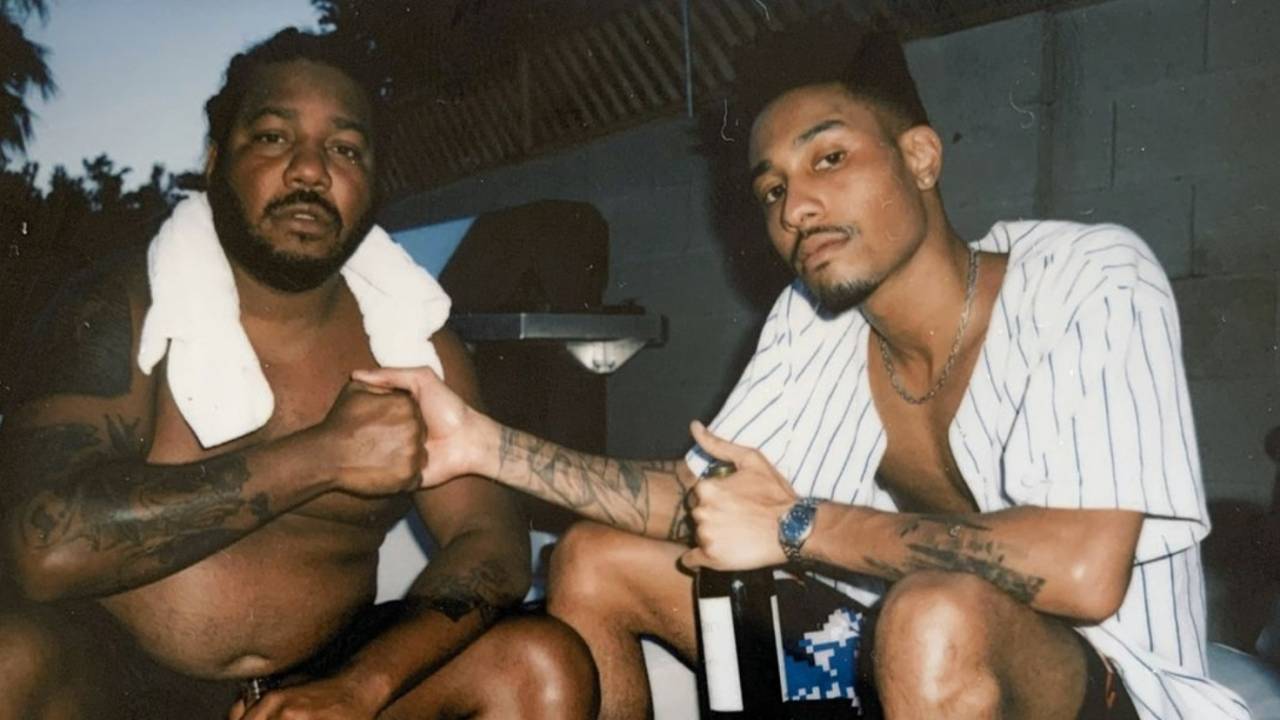 Before Shit Got Weird is fully produced and mixed by Chuck Inglish, boasting features from JID, Guapdad 4000, Key!, Larry June, 6lack, Chance The Rapper, Pac Div, Don Cannon, Nic Jr, Gabby!, Pell and A-Trak.  Previously released singles include “Hibachi” featuring Key! and “All Or Nothing” featuring Larry June. The project is expected to arrive on March 3.

Until then, check out the full tracklist below and “It’s Yours Pt. 2” above.